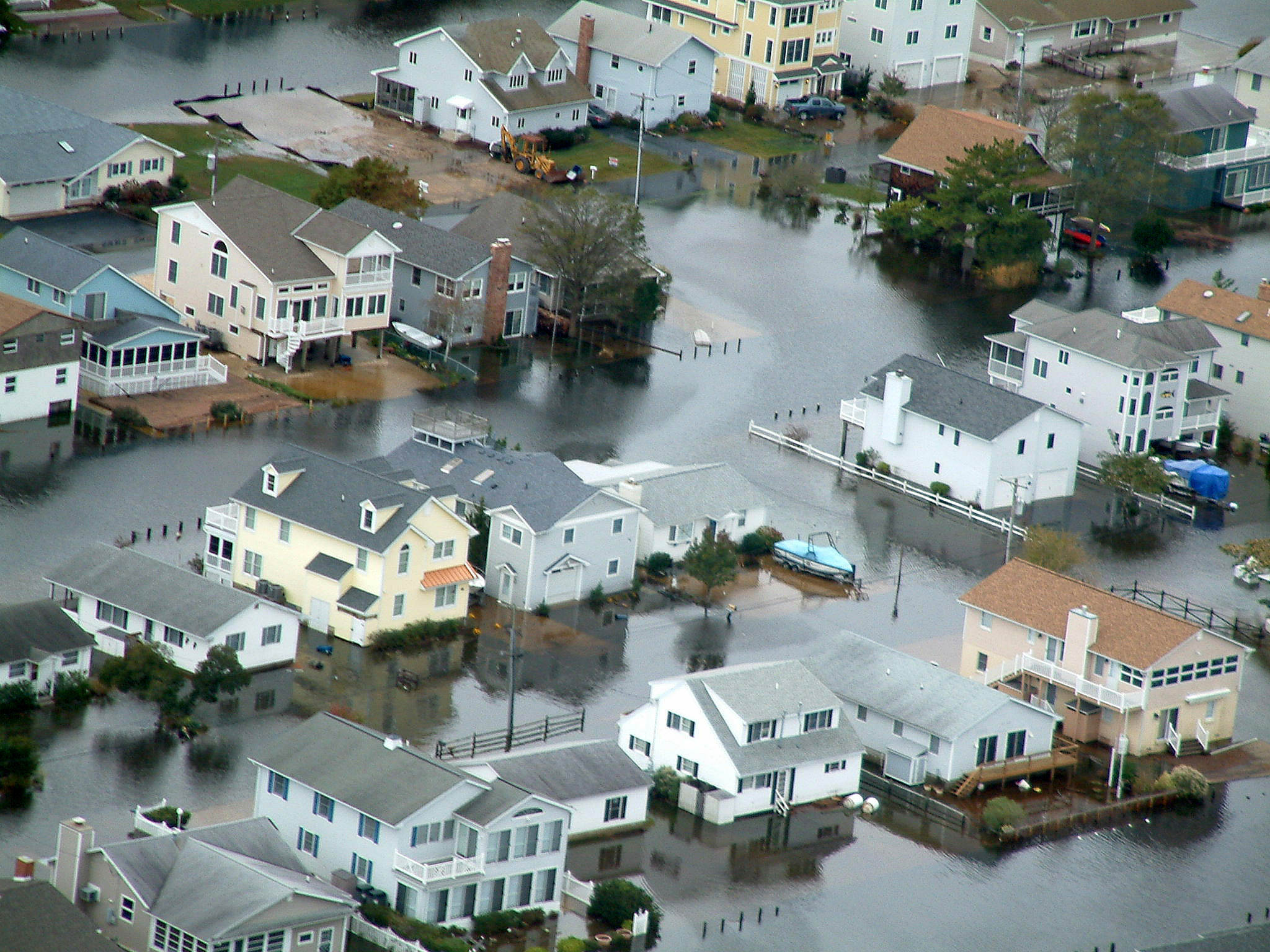 (MoneyWatch) As residents affected by superstorm Sandy head back to their homes, many are likely to face an unpleasant reality: Homeowners insurance does not cover flooding.

Only people with flood insurance are covered against the kind of storm surges that cascaded through New York and New Jersey. Those with homeowners insurance alone are likely to be compensated for their losses only when the damage was caused by wind or water pouring in from the sky, rather than from ground level.

"We issue a lot of news releases, and [the Federal Emergency Management Agency] spends a lot of time and money trying to inform people about flood insurance, but even still it comes as a surprise to some people that they're not covered through their homeowners policy," said Jeanne Salvatore, spokeswoman for the Insurance Information Institute.

Indeed, those affected by the hurricane may find their insurance coverage befuddling. That's because whether you're covered, and exactly what is covered, varies dramatically based on what caused the loss and what was damaged.

For instance, your car is covered mirrors to wheels no matter whether it was washed away in a flood or crushed by a tree. That's because "comprehensive" coverage on your car is just that -- comprehensive. In most cases, damage to a car will be the simplest claim, with insurers paying the current market value for a complete loss, minus your deductible. (See Will insurance pay for storm damage to your car?)

When it comes to your home, however, coverage depends on what insurance you have and the type of damage that was suffered. Here's what's covered by homeowners vs. flood insurance.

Fire: Ironically, the people in Breezy Point in the Queens borough of New York whose homes were consumed by fire during the storm are likely to have the easiest time making insurance claims. Fire losses are unequivocally covered by homeowners' policies to the limits of the policy. That means the insurer will pay up to the limits on your structure coverage, coverage for a home's contents, and for its loss of use, such as the cost of putting you up in a hotel or rental apartment while your residence is repaired. In most cases, insurance companies are willing to advance partial payments for current living expenses.

Wind damage: If your roof blows off, windows are smashed or a tree blows over and crushes your home, you're covered by your homeowners policy. In addition, you're covered for the rain that comes into the house from the sky.

Water damage: If your damage is solely from rain, you're covered under your homeowners policy. However, if the damage came from a "rising tide of water," like the storm surges that swamped many coastal cities in New York and New Jersey, you are only covered for that portion of the loss only if you bought flood coverage. Flood coverage is completely separate from your homeowners insurance and is subject to different limitations (see below).

Loss of use: If your house became uninhabitable because of storm damage -- not flood -- the "loss of use" coverage on your policy would be triggered and your insurer will compensate you to live in a rental until the house is repaired, or until a set number of months has passed, depending on the details of your policy. Loss of use coverage typically lasts for 12 to 24 months after a natural disaster.

Miscellaneous: A typical homeowners policy will also have numerous other types of coverage, such as for separate structures and clean-up. But it will also have some limitations on how much the company will pay for specific types of losses, such as a loss of electronics, art work or jewelry. The best advice is to read your policy carefully.

Flood insurance is provided through a federal program that's administered by the Federal Emergency Management Agency, better known as FEMA.

The silver lining of last year's Hurricane Irene is that it was a wake-up call for many homeowners to buy flood coverage, said Robert Hartwig, president of the Insurance Information Institute. As a result, many homeowners in the coastal New Jersey and New York cities that suffered the most damage are likely to have purchased flood coverage and find that at least a portion of their losses are insured.

Structure and contents: The bad news is that flood coverage has significant limitations. The maximum flood insurance policy covers up to $250,000 of losses to the structure of a home and pays up to $100,000 for a home's contents. There is no coverage for loss of use under the federal flood program.

Cash value: In addition, the flood program only provides for the "cash value" of your possessions -- not the replacement cost. So if you had a 5-year-old sofa that's destroyed, unless you buy another used sofa you will likely get only a portion of the cost to replace it.

Flood insurance does provide replacement costs for the structure of the home, but only to the policy limits. In many of the neighborhoods where large, two-story homes were washed out during Sandy, that's likely to prove inadequate, leaving even heavily insured homeowners with substantial losses.

However, if you are covered by both flood and homeowners coverage, make sure you pay attention to which damages are being assessed to which coverage, advised J. Robert Hunter, director of insurance for the Consumer Federation of America.

It may be tempting for insurers to push losses to the federal flood program, when the actual cause of the loss could be ambiguous or was caused by wind and rain. That not only subjects the loss to the more restrictive limits of the flood program, it shifts the cost to taxpayers rather than private insurers.

"Consumers must be the first line of defense against insures shifting costs for wind losses" to the FEMA program, Hunter said. Many insurers act honorably and pay claims without a hitch. But Hunter urged consumers to be vigilant, or risk getting short-changed.

The Storm after the Storm
More
Kathy Kristof