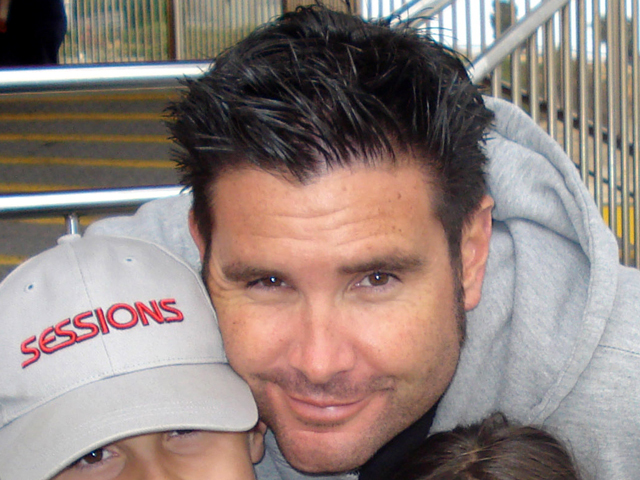 LOS ANGELES - There will be more police officers at Dodger Stadium in the coming weeks after two of the team's fans severely beat a man wearing rival San Francisco Giants gear at the season opener.

Beck said there will be zero tolerance on misbehavior at Dodger games. The Dodgers will pay for the additional police officers at the games.

Beck promised a safe, family-friendly, fan-friendly environment at Dodger Stadium beginning with the next game on April 14 against the Cardinals.

Officials have scrambled to keep the March 31 incident from damaging the city's image and to prevent further outbreaks of violence between fans of the archrival Dodgers and Giants.

"It's an aberration," Councilman Ed Reyes said. "Dodger Stadium is part of our identity. We need to restore our confidence."

Deputy Chief Jose Perez said the release of composite sketches of the suspects generated 80 leads that were being followed by a team of detectives.

"We have our best working on this," he said.

A reward for information leading to an arrest has grown to $150,000, with donors including the City Council, the Dodgers, Giants, Los Angeles County Supervisor Mike Antonovich and Stow's employer American Medical Response.

In addition, the Dodgers have hired former LAPD Chief William Bratton to study lighting, alcohol sales and other security issues.