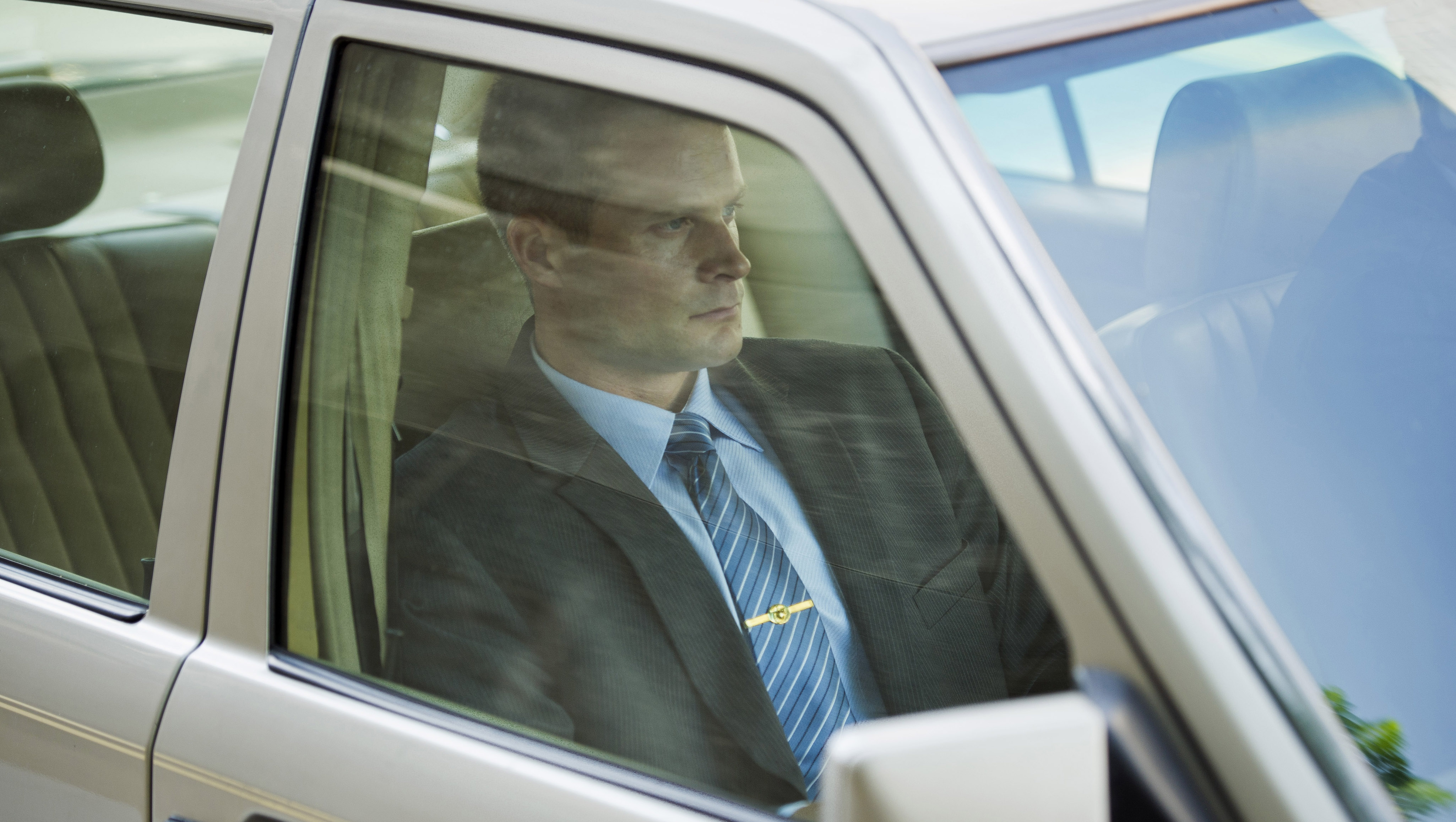 WASHINGTON - A U.S. State Department investigator warned that contractors for Blackwater Worldwide saw themselves as above the law and that the contractors, rather than department officials, were in command, according to a memo disclosed Monday.

The warning to State Department officials came two weeks before shootings in Nisoor Square in Baghdad that killed 14 people and wounded 18 others on Sept. 16, 2007. A trial in the shootings is under way for four former Blackwater security guards.

The New York Times first reported on the memo.

The memo and other State Department documents make clear that the department was alerted to serious problems involving Blackwater before the Nisoor Square shooting.

Blackwater had a contract with the State Department to protect American diplomats.

In the memo to State Department officials, the investigator, Jean Richter, also said he had been threatened by a Blackwater manager regarding the investigation. The manager, according to the memo, said that he could kill the investigator and that "no one could or would do anything about it as we were in Iraq."

On Monday, State Department spokeswoman Jen Psaki said she couldn't comment at length on Blackwater given an ongoing legal case. She called the examination seven years ago a regular contract review.

"There were steps taken at the time given threats that people faced, but I don't have any additional information," Psaki told reporters.

Asked if that meant someone from Blackwater threatened a State Department auditor, and that that might have halted the review, Psaki said she only understood "there were reports of threats."