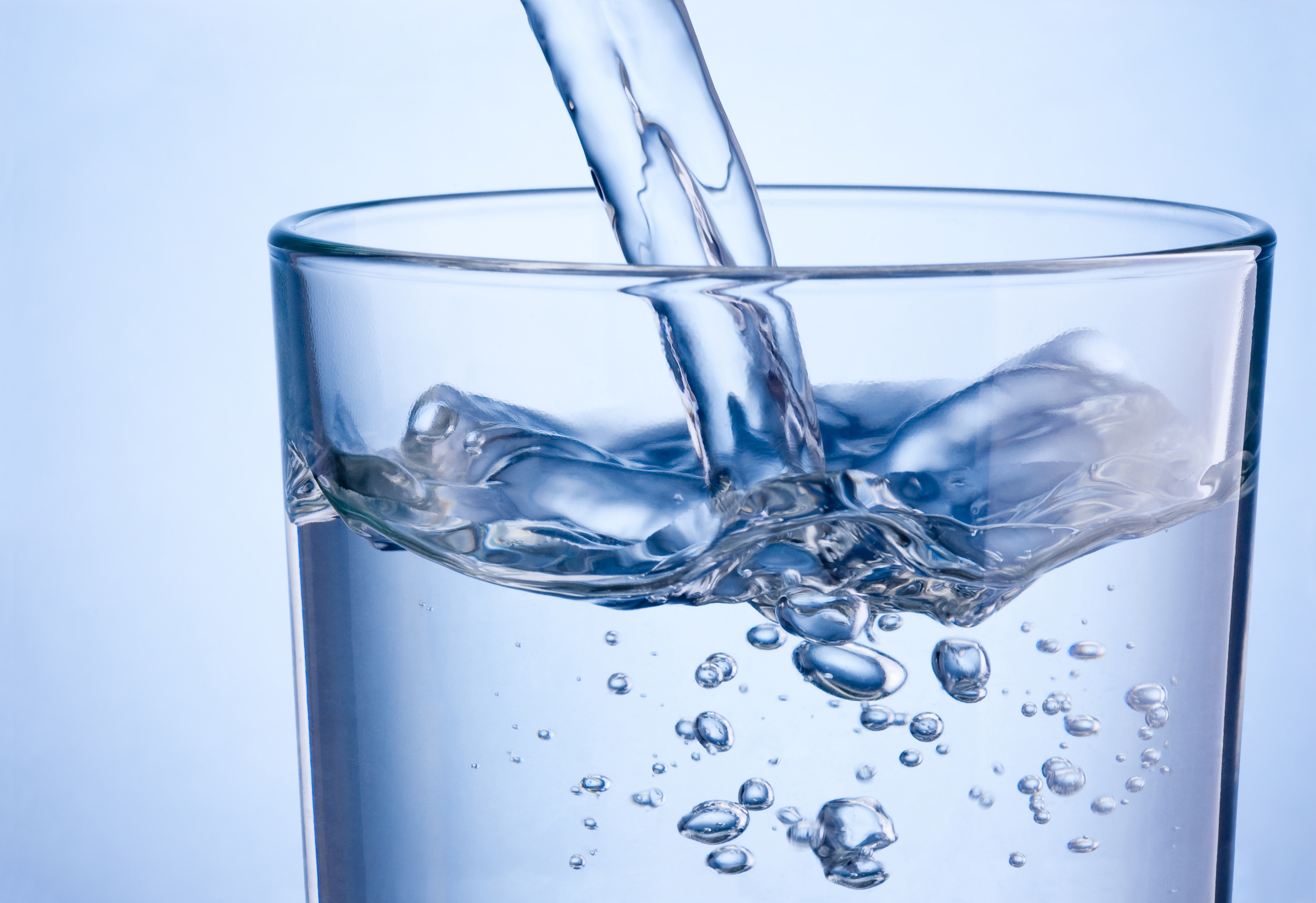 Anyone coming down with an illness has probably heard the advice from a doctor, parent or well-meaning friend: "Drink plenty of fluids." But medical researchers say there is actually little evidence behind that well-intentioned recommendation, and no clear definition of how much is enough.

While staying hydrated is necessary for good health, some doctors are warning that overdoing it can be harmful, too.

In an article published this week in BMJ Case Reports, doctors describe the case of a 59-year-old woman who developed hyponatraemia -- a condition that occurs when the level of sodium in the body is abnormally low -- from drinking too much water to help with a recurring urinary tract infection.

"The effect of illness on the body as well as people's natural tendency to stop eating and drinking when unwell combine to make the risk of dehydration during illness a real concern," Dr. Maryann Noronha, an emergency-medicine physician at the Royal London Hospital in England and the senior author of the report, told CBS News.

"To counteract this, medical advice has always been to ensure to stay well hydrated during periods of illness," she said. "On the whole this advice is followed within reasonable limits. However, if taken to extremes, as in this case, the consequences can be as serious as that of not consuming enough water."

In the case Noronha and her colleague Dr. Laura Christine Lee describe in the paper, the woman they treated had heard that she should drink a glass of water every half an hour. This was "certainly an over-zealous interpretation of the advice," Noronha said.

The patient was admitted to the ER and prescribed antibiotics and painkillers for her infection. Soon she became progressively shaky, muddled, vomited several times, and had significant speech difficulties.

Tests showed her sodium levels were dangerously low -- a result of water intoxication. The condition is a medical emergency, the doctors said, and requires prompt recognition and action.

To treat the patient, the doctors restricted her fluid intake to just one liter over the next 24 hours. By the following day, her blood tests had returned to normal and she was discharged.

The authors note this case mirrors a previous incident, in which another female patient developed hyponatraemia and later died from drinking excessive amounts of water during an episode of the stomach illness gastroenteritis.

Other instances have occurred with fatal results in people following endurance exercise or after use of the drug MDMA, also known as Molly.

Dr. Robert Glatter, an emergency physician at Lenox Hill Hospital in New York City, told CBS News that case described in the BMJ report highlights the importance of not consuming excessive amounts of water to try to clear a routine urinary tract infection.

"The old adage to 'drink plenty of water' should be approached with caution if you are not vomiting, or experiencing diarrhea, or excessive sweating," he advises. "Your thirst is often the best guide to gauge when you need to drink more water if you have no history of kidney disease. There is a complex feedback loop from the kidney that stimulates special receptors in the brain that trigger the sensation of thirst."

Both Glatter and Noronha say that the vast majority of people do not need to worry too much about hyponatraemia.

"In general, the average person should not be overly concerned about over-hydrating," Glatter said. "Drinking one to two or even up to three to four extra glasses of water per day for the average person with normal kidney function and in otherwise good health is not a concern."

And Noronha warns that the dangers of dehydration during an illness are much more common and better documented.

"However, if you are the type of person who excessively increases the amount of water you consume during a period of illness (i.e. doubles or triples), it maybe it is something to bear in mind if you start developing unusual symptoms such as a headache or slurring of your words."