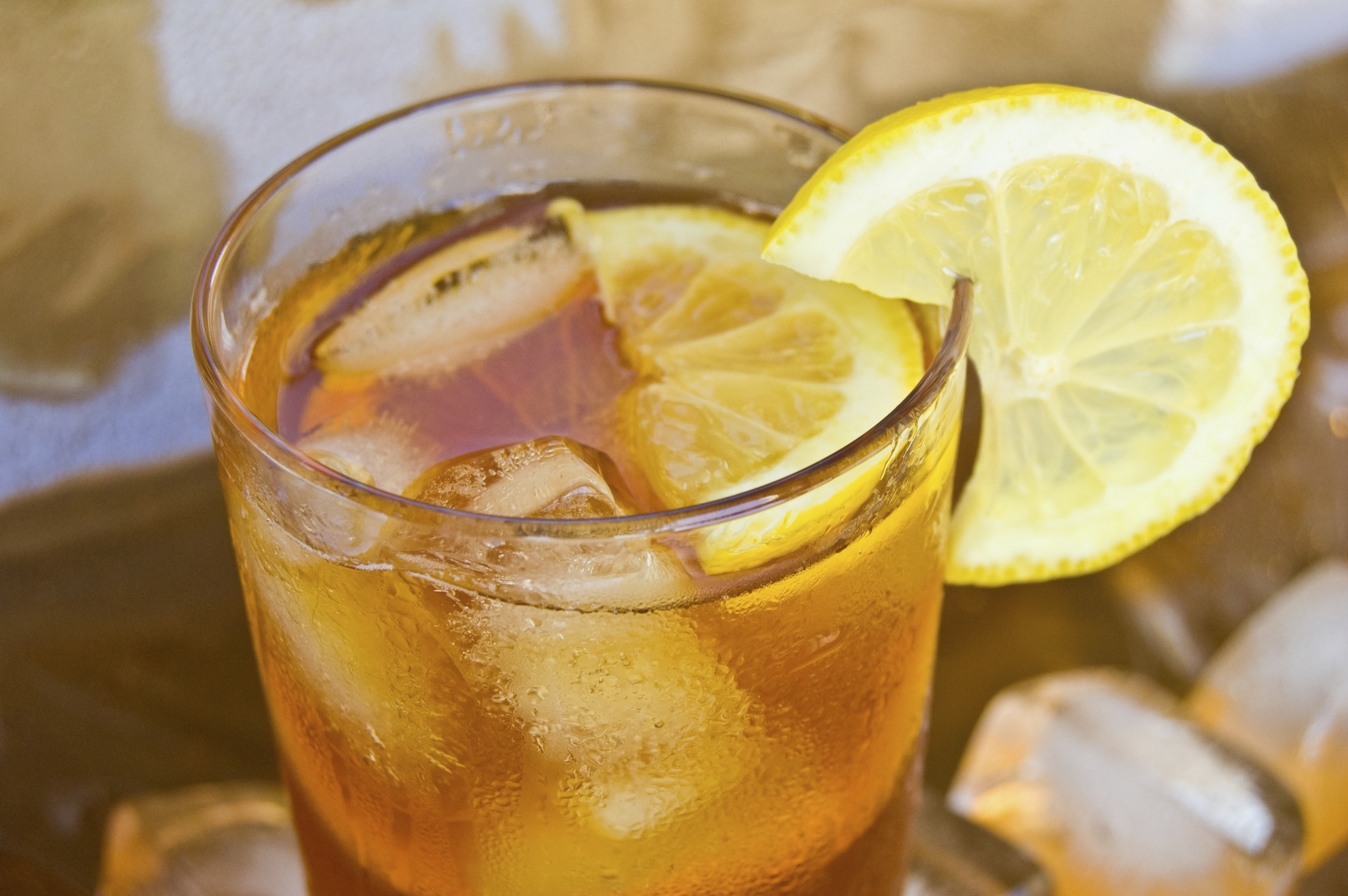 Doctors traced an Arkansas man's kidney failure to an unusual cause -- his habit of drinking a gallon of iced tea each day.

They ruled out several potential causes before stumbling on a reason for the 56-year-old man's kidney problems. He said he drank about 16 8-ounce cups of iced tea every day. Black tea has a chemical known to cause kidney stones or even kidney failure in excessive amounts.

"It was the only reasonable explanation," said Dr. Umbar Ghaffar of the University of Arkansas for Medical Sciences in Little Rock. She and two other doctors describe the case in Thursday's New England Journal of Medicine.

The unidentified man went to the hospital last May with nausea, weakness, fatigue and body aches. Doctors determined his kidneys were badly clogged and inflamed by the food chemical called oxalate. The man is on dialysis, perhaps for the rest of his life, Ghaffar said.

Besides black tea, oxalate is found in spinach, rhubarb, nuts, wheat bran and chocolate. In rare cases, too much oxalate can lead to kidney trouble, but often there's also a contributing intestinal problem. That didn't seem to be the case for the Arkansas man, and he had no family or personal history of kidney disease.

At 16 cups of iced black tea each day, he was taking in three to 10 times more oxalate than the average American, Ghaffar and her colleagues reported.

Federal studies suggest that, on average, U.S. adults drink a total of 10 or 11 cups of beverages per day -- that's water, coffee and all other liquids combined.

Ghaffar didn't know if the man drank sugar-sweetened iced tea -- the way it is usually served in the South. While he'd had diabetes, that didn't cause his kidney problems, she said.

The Arkansas case appears to be very unusual, said Dr. Randy Luciano, a Yale School of Medicine kidney specialist who has treated people with kidney damage from too much oxalate.

"I wouldn't tell people to stop drinking tea," said Luciano, who was not involved in the research. What the man drank "is a lot of tea."