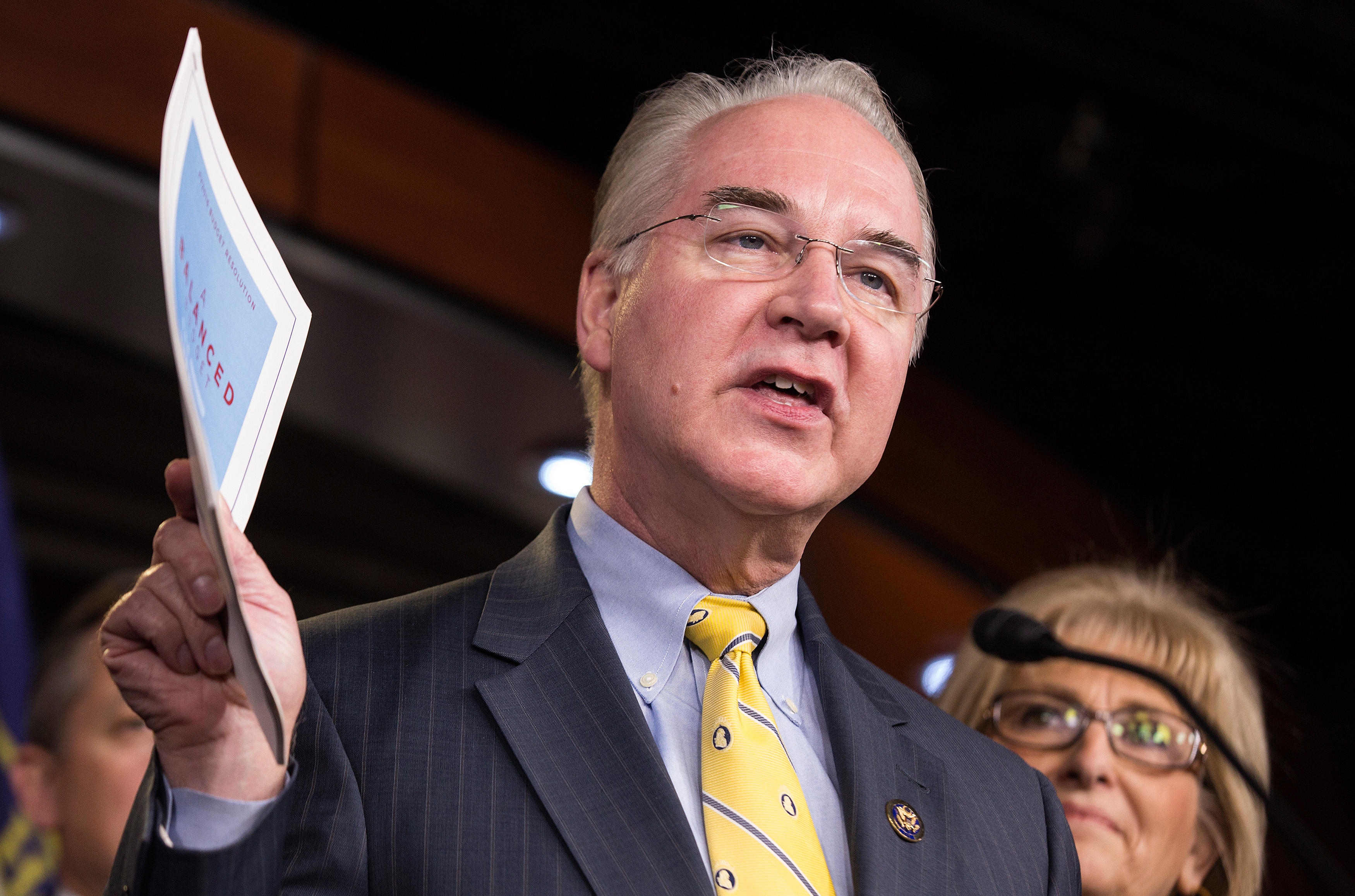 An increasingly vocal group of physicians are unhappy about President-elect Donald Trump’s choice to head up the U.S. Department of Health and Human Services and with the American Medical Association’s decision to endorse him. Disappointed with the reaction of the AMA, the leading doctor’s group in the country, they’ve decided to form their own organization.

Their first step was a call to action — a post on Medium, a blogging platform, entitled, “The AMA Does Not Speak for Us.”

Price is a firm opponent of the Affordable Care Act and, if confirmed, his job will be to spearhead the effort to repeal and replace President Barack Obama’s health care law.

The AMA was quick to endorse Price and urged his swift confirmation.

“His service as a physician, state legislator and member of the U.S. Congress provides a depth of experience to lead HHS. Dr. Price has been a leader in the development of health policies to advance patient choice and market-based solutions as well as reduce excessive regulatory burdens that diminish time devoted to patient care and increase costs,” the AMA said in a statement Nov. 29.

The Penn doctors wrote in their letter to the medical community and their colleagues: “The AMA represents approximately a quarter of physicians in the US  —  a loud, but minority voice. It certainly does not speak for us.”

They went on to say, “We believe that in issuing this statement of support for Dr. Price, the AMA has reneged on a fundamental pledge that we as physicians have taken  —  to protect and advance care for our patients.”

Vij and Zhu spoke with CBS News about their efforts.

She said Price’s proposed policies threaten to harm vulnerable patients, including children covered by CHIP, the Children’s Health Insurance Program, who are mostly poor and who depend on the program for preventive health care.

Eliminating Obamacare and other policy changes would also limit access to health care for many Americans, she said.

Vij and Zhu dropped their AMA memberships in recent years. Along with Chhabra, they came up with the idea for the new organization, named the Clinician Action Network, or CAN, in the week after the election.

“About 60-plus colleagues of ours were sitting talking in a room about what the potential policies would mean not only for how we practice, but for our patients. We decided to come together,” Vij said.

In just two weeks, the group has swelled to 3,500 members, he said, and as of today, more than 5,400 physicians and other health care providers have signed their petition.

The three founders have been practicing physicians for three to five years, they said, and while they’re still getting a handle on the demographics of CAN’s new membership, Vij said, “We know from direct conversations and from colleagues that we tend to be a little younger group, in our thirties and forties, but we have all age ranges. We have several members who’ve been practicing for decades and some fresh out of training.”

“We’re not naïve. We know there are other political priorities our Congress is focusing on. But we want to show our physicians’ organization that there are a number of physicians out there that feel Dr. Price’s policies are going to harm patients and we’ll do everything in our power to make sure that doesn’t happen,” she said.

The last few years have seen a lot of progress, said Vij, adding, “Price’s policies are a direct threat to our patients and the environment in which we practice.”

CAN plans to address policies on both the federal and state levels.

“We’re going to be watching legislation very carefully and be very responsive to what’s going on and protect patients and we plan to make sure with each policy, that steps backward aren’t taken and that decreased access to care does not occur. We’ll be paying attention, making sure there’s no ACA repeal without replacement.”

Zhu added, “We are not partisan. We don’t identify with Republicans or Democrats. We identify with patients. If patients will benefit we are in full support of that. Anyone forwarding policies harmful to patients, we will fight vehemently.”