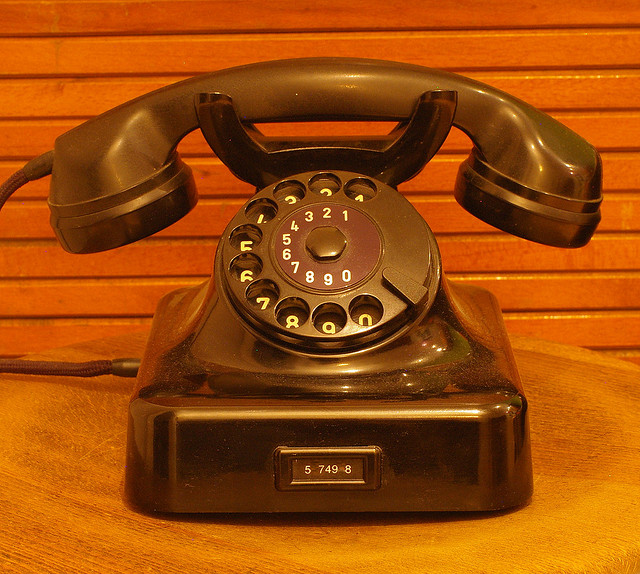 (MoneyWatch) Every time I write an article about reference checking I get a comment like this one: "This article is a waste. Nobody gives bad references - they are too afraid of being sued."

While it's true that some people won't give out references, many, many will. Allison & Taylor, a company which specializes in reference checking, helpfully provided me with some real life responses to reference checks.

These are responses to questions regarding performance evaluations: (references are asked to rank skills on a scale from 1 (inadequate) to 5 (outstanding) :

Financial skills: "Well, that's why our company had a major layoff - left her in charge of finances!"&

Written communications: "You mean when she finally turned in the reports due a week earlier??"

Technical skills: "Is zero in your rating scale?"

Interpersonal relations: "One. He had a problem with a few of the people. I should have ended the relationship just after he started."

Productivity: "Is there a rating less than inadequate?

Employee relations: "There was a lot of he said/she said happening with other employees. And other than her leaving, nothing else has changed. We haven't had any problems since then, so we know she was the source of the problem."

Here are responses regarding strengths and weaknesses:

"I cannot think of any strengths, only weaknesses"

"I'm sure there must be some strengths but nothing jumps out at me."

"Weaknesses seem to stick in my mind ... I'd have to really think about any strengths"

"I'd rather not comment - you can take that however you want"

Could you fully describe the circumstances and reason for the separation?

"She was let go - she didn't do her part as expected."

"He was let go ... there was a conflict with the children - he didn't follow safety standards and guidelines."

"I fired him! He and his buddy had some illegal things going."

"She had been written up and she walked out on work ... because she was upset."

"It was a rather delicate and awkward situation. You should call her other past employers. I made the mistake of not doing that."

"She was terminated in an investigation..." He then got very quiet and said he had General Counsel in his office and couldn't say anything more.

Still think that your bad performance in a previous job will remain secret because of a company policy of not giving references? While it does happen (and has its own set of problems), most of the times a good reference checker can get information from your boss. Now, a good reference checker may track down people that you don't list, many will stick straight to your list.

Have you spoken personally to every person you've listed as a reference? Did you ask them to be a reference or just mention that you were putting their names down? Do you have any clue as to what these people really will say?

I'm sure many of these job candidates would have been surprised to hear that their former bosses felt so negatively towards them. Your best bet, of course, is to be an outstanding employee. But, if it's too late for that, speaking directly with your former bosses to get an idea of what they will say and choose carefully which names you write down when asked for references.