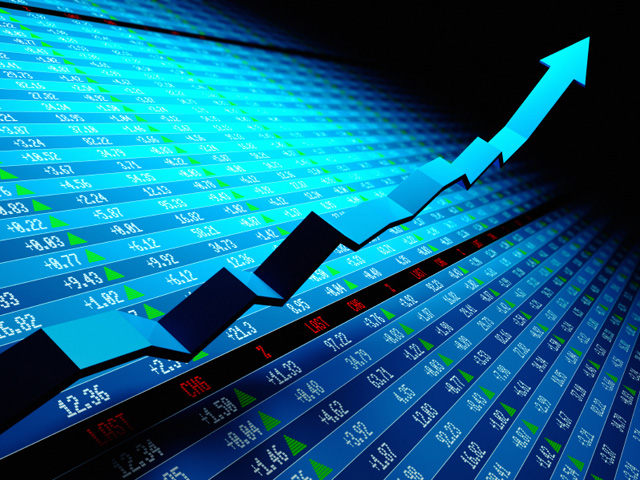 (MoneyWatch) Ever since the 1992 publication of "The Cross-Section of Expected Stock Returns," by Eugene Fama and Kenneth French, which demonstrated that value stocks had outperformed growth stocks (and small outperformed large), there has been a debate about its findings.

The first question people raised was that the outcome was period-specific -- July 1963 to December 1990. Since data is now available back to 1927 and we have another 22 years of data, we can address that question. As the table below demonstrates, over the full 85-year period (1927-2011), large-cap value stocks produced higher returns than large growth stocks, and small-cap value stocks produced higher returns than small growth stocks. (We'll use the Fama-French indexes, which measure returns using academic definitions of asset classes. Utilities have been excluded from the data.)

Another issue that was raised about the Fama-French findings is that we should be skeptical of data in the early years since the quality of the data on very thinly traded small stocks might be questioned. We can address that issue by looking at more recent periods. As of this writing, data is available on the Russell value and growth indexes from January 1979 through January 2012. Once again, we see that value produced higher returns than growth.

We also have data on the newer MSCI indexes beginning in June 1992 through January 2012. And once again we see that value produced higher returns than growth.

Another "out of sample" test we can apply is to examine the international evidence. The MSCI indexes are available for large stocks from January 1979 through January 2012. The story remains the same: Value stocks produced higher returns than growth.

Thanks to Dimensional Fund Advisors, we also have data on international small stocks for the period July 1981 through December 2011, though we don't have a pure growth index. Once again we see value producing higher returns.

Can You Actually Earn the Premium?

Another issue raised about the returns information is the question of whether the value premium can actually be captured (realized), after trading costs and expenses. To address that question, we can examine the returns of Dimensional Fund Advisors Large and Small Value funds and compare them to the returns of the large cap Russell 1000 Growth index and the small cap Russell 2000 Growth Index, respectively. DFA's large value fund's inception was March 1993 and its small value fund's inception followed a month later. So that we can use one table, the data covers the period April 1993-January 2012. The data shows that even after the fund's expenses and trading costs, with almost 20 years of live data, the DFA value funds provided higher returns than did the respective Russell indexes, which, of course, have no costs.

Risk or Behavioral Explanation for the Premium?

The other issue that is raised in debates on the value premium relates to its source. What's the cause? Is it a risk story or a behavioral one? If it's a risk-based premium, as is the equity premium, we should expect value stocks to continue to outperform. However, we must also accept that the higher returns are not only not guaranteed (or there would be no risk), but that we should expect even long periods when the value premium will be negative.

Thus, it shouldn't have come as a surprise that the value premium was negative four of the past five calendar years. And it's no coincidence that the negative value premium went negative with the arrival of the greatest financial crisis since the 1930s, followed by a recession and slow recovery. If you're going to invest in value stocks, you must be a disciplined and patient investor. But this is true of stocks in general.

There are many academic papers that provide simple and logical risk explanations for the value premium. For example, value companies are typically more leveraged (have higher debt-to-equity ratios); have higher operating leverage (making them more susceptible to recessions); have higher volatility of dividends; and have more "irreversible" capital (more difficulty cutting expenses during recessions). For these reasons, they tend to do worse in bad times. Assets that tend to perform poorly in bad times should command a higher risk premium.

The other explanation for the source of the value premium is that investors make persistent mistakes that lead to growth companies being mispriced or overvalued. There are many papers favoring this view, as well. Explanations include investors confusing the more familiar growth companies with safe companies and investors hoping to find the next Google (GOOG) -- they prefer investments with lottery-like distributions (small chance of winning a large sum), and they underestimate how quickly abnormal earnings (faster or slower than average) tend to revert to the mean.

If the behavioral story is true, the salient questions are: Will investors learn, causing the premium to shrink or disappear? Will the mispricing be arbitraged away? In other words, once an anomaly is discovered, it should disappear. However, there are limits to arbitrage that can prevent the market from being perfectly efficient. In addition, the value premium has been long known, at least since the publication of the Fama-French paper. And value as an investment strategy has been know for a long time, perhaps starting with Benjamin Graham and continued by Warren Buffett.

And yet the value premium has persisted. However, if it's a behavioral story, it's possible the premium could not only shrink, but disappear.

My own view is that both the risk story and the behavioral story have some truth, though I place more weight on the risk story. This is why I believe that while the value premium has not been a free lunch, it may have been, and may continue to be, a free stop at the dessert tray. Draw your own conclusions.

What happened after the Foxconn suicides
Larry Swedroe