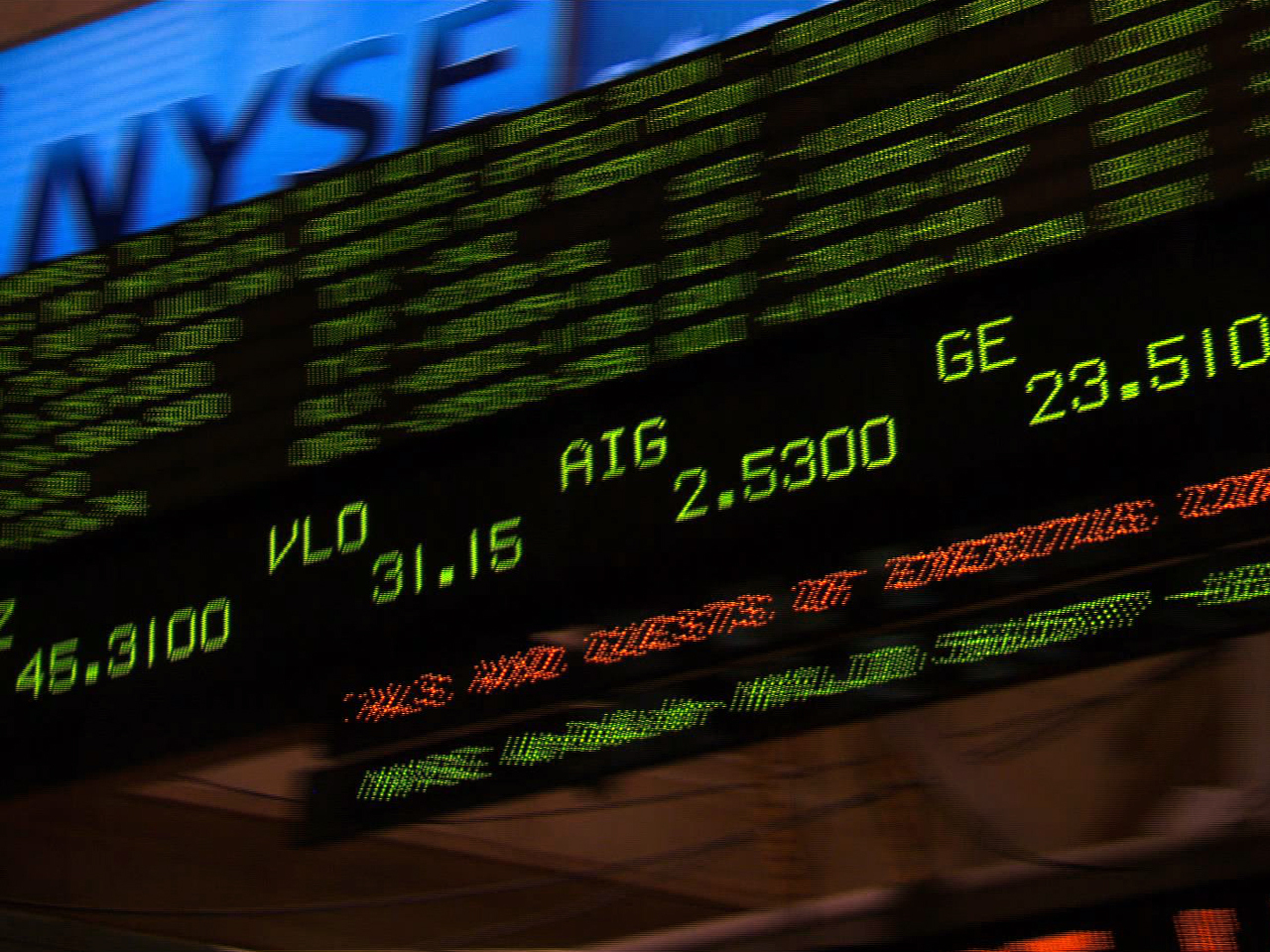 (MoneyWatch) A basic tenet of the capital asset pricing model (CAPM) is that investors choose assets with the highest expected return per unit of risk (Sharpe ratio), and then use leverage to suit their personal risk preference. Another is that arbitrageurs would ensure that risk-adjusted returns were the same.

However, some investors can't use leverage. Others not only may be precluded from using leverage, but they also must have some of their assets in cash. For example, a mutual fund may need cash to be able to meet daily redemptions, an insurance company needs to pay claims, and individual investors may need cash for unforeseen expenses. And investors face margin requirements, limiting the amount of leverage that can be applied. For mutual funds, a need to hold cash creates an incentive to overweight high-beta securities in order to avoid lagging their benchmark in a bull market because of the cash holdings.

Because of these constraints, risk-seeking investors will overweight risky securities instead of using leverage. That can lead to overpricing of risky securities. And there are impediments to short-selling that play a significant role in limiting the ability of rational traders to exploit overpricing:

CAPM: It's all about beta

In the CAPM, beta is the measure of the volatility, or systematic risk, of a security or a portfolio in comparison to the market as a whole. High-beta securities have more risk than the market and low-beta securities less. Thus, under CAPM high-beta stocks should have higher returns to compensate investors for their higher risk. However, the behavior of tilting toward high-beta assets could result in investors accepting lower returns from high-beta assets because low-beta stocks require the use of leverage.

The authors of 2011 study, "Betting Against Beta," sought the answers to the following questions:

To determine the answers, they analyzed the returns of a market-neutral "betting against beta" (BAB) strategy. The BAB factor is a portfolio that holds low-beta assets, leveraged to a beta of 1, and that shorts high-beta assets, de-leveraged to a beta of 1. For instance, the BAB factor for U.S. stocks achieves a zero beta by holding $1.5 of low-beta stocks and short-selling $0.7 of high-beta stocks.

The following is a summary of their findings, which covered the U.S., 19 developed markets, and more than 50,000 stocks:

The authors found similar results in the bond market.

Just like investors are compensated for holding 10-year bonds over T-bills, they are also compensated for holding one-year bonds. Our finding is that the compensation per unit of risk is in fact larger for the one-year bond than for the 10-year bond. Hence, a portfolio that has a leveraged long position in one-year (and other short-term) bonds and a short position in long-term bonds produces positive returns. This result is consistent with our model in which some investors are leverage constrained in their bond exposure and, therefore, require lower risk-adjusted returns for long-term bonds that give more "bang for the buck."

The authors also provided an example to illustrate the constraint effect at work:

Suppose a pension fund has $1 to allocate to Treasuries with a target excess return of 2.5 percent per year. One way to achieve this return target is to invest $1 in a portfolio of Treasuries with maturity above 10 years. If the agent invests in one-year Treasuries instead, then he would need to invest $11 if all maturities had the same Sharpe ratio. This higher leverage is needed because the long-term Treasures are 11 times more volatile than the short-term Treasuries. Hence, the fund would need to borrow an additional $10 to lever his investment in one-year bonds. If the fund has leverage limits (or prefers lower leverage), then it would strictly prefer the 10-year Treasuries.

According to their hypothesis, the one-year Treasuries must offer higher returns and higher Sharpe ratios, flattening the security market line for bonds. That is exactly what they found. "Short-term Treasuries did provide higher risk-adjusted returns -- so the return target can be achieved by investing about $4 in one-year bonds. While a constrained investor may still prefer an un-leveraged investment in 10-year bonds, unconstrained investors now prefer the leveraged low-beta bonds, and the market can clear."

They also found similar evidence in the credit markets. Corporate credits were sorted by ranking by rating, from AAA to D (distressed). For the period 1973-2009, a leveraged portfolio of high-rated corporate bonds outperforms a deleveraged portfolio of low-rated bonds. Similarly, using a BAB factor based on corporate bond indexes by maturity produced large abnormal returns (0.56 percent per month with a t-statistics of 4.02) and declining alphas and Sharpe ratios across beta-sorted portfolios.

Turning to the question of who bets on and against beta, the authors found that constrained investors such as mutual funds and individual investors hold portfolios with betas of more than one. On the other hand, leveraged buyout (LBO) funds, which can apply leverage, acquire firms with betas below 1. Similarly, they found that Berkshire Hathaway (Warren Buffett) bets against beta by buying low-beta stocks and applying leverage (helping to explain Buffett's legendary alpha).