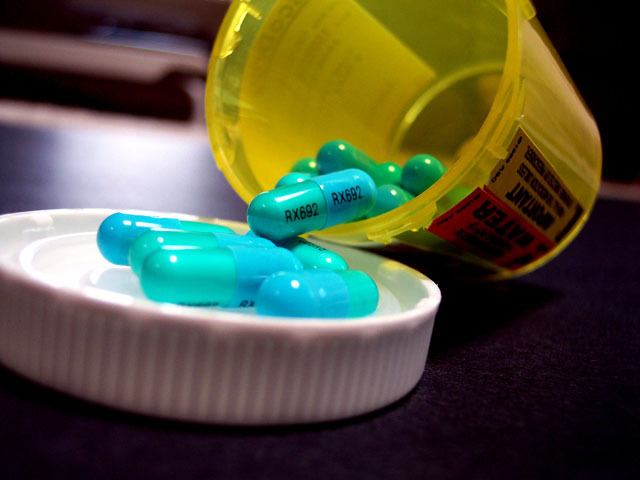 (MoneyWatch) The Department of Justice just announced its largest drug safety settlement to date. Ranbaxy USA Inc., a subsidiary of Indian generic pharmaceutical manufacturer Ranbaxy Laboratories Limited, has agreed to pay a total of $500 million and pleaded guilty to multiple felony charges stemming from drugs it sold in the U.S.

Some of the company's generic drugs "lacked necessary active ingredients due to poor quality control standards into interstate commerce," according to a statement from the New York State Attorney General's office. But this is not the only time a generic drug manufacturer has run afoul of regulators, the DO, and consumers. It raises the question of how you can know if the generic drugs you take are safe and effective.

Generic drugs have become a powerful weapon to control spiraling healthcare costs. When patent protection has run out on brand-name drugs, generic manufacturers are legally able to make equivalent formulations and sell them at much cheaper prices -- typically 80 to 85 percent lower than the originals, according to the Food and Drug Administration.

The FDA requires generic drugs to have the "same quality and performance" as brand-name drugs. They must pass through testing and offer the "same active ingredient, strength, dosage form and route of administration as the brand name product."

The difference in price, according to the agency, occurs because they don't have to repeat original clinical trials and their marketing costs are much lower.

But, as the Ranbaxy case shows, there is no guarantee that what was licensed is what the consumer will always receive. For example, in 2008, the DOJ filed suit against Actavis Totowa LLC, and its parent, Actavis Inc., seeking a permanent injunction barring them from manufacturing or distributing generic drugs "until they demonstrate compliance with the Good Manufacturing Practice requirements of the Federal Food, Drug and Cosmetic Act (FDCA)." The problem was alleged adulterated and misbranded products.

Repeated FDA inspections had allegedly turned up "numerous and recurring violations of Good Manufacturing Practice requirements" in the manufacture of oxycondone. The companies entered a consent decree with the FDA early in 2009.

In 2012, the FDA announced that some generic versions of the antidepressant Wellbutrin were "not therapeutically equivalent" to the original. The problem was that the generics failed to release the active ingredient "at the same rate and to the same extent." Some people found the differences to be debilitating.

A major issue is that many insurance plans require consumers to purchase the generic version of a given drug, if available. Complicating matters is that generics often look physically different from the originals, which can put patients off from taking the medicine if they notice a change.

A look at the the company behind Facebook's latest scandal
View CBS News In
CBS News App Open
Chrome Safari Continue
Be the first to know
Get browser notifications for breaking news, live events, and exclusive reporting.