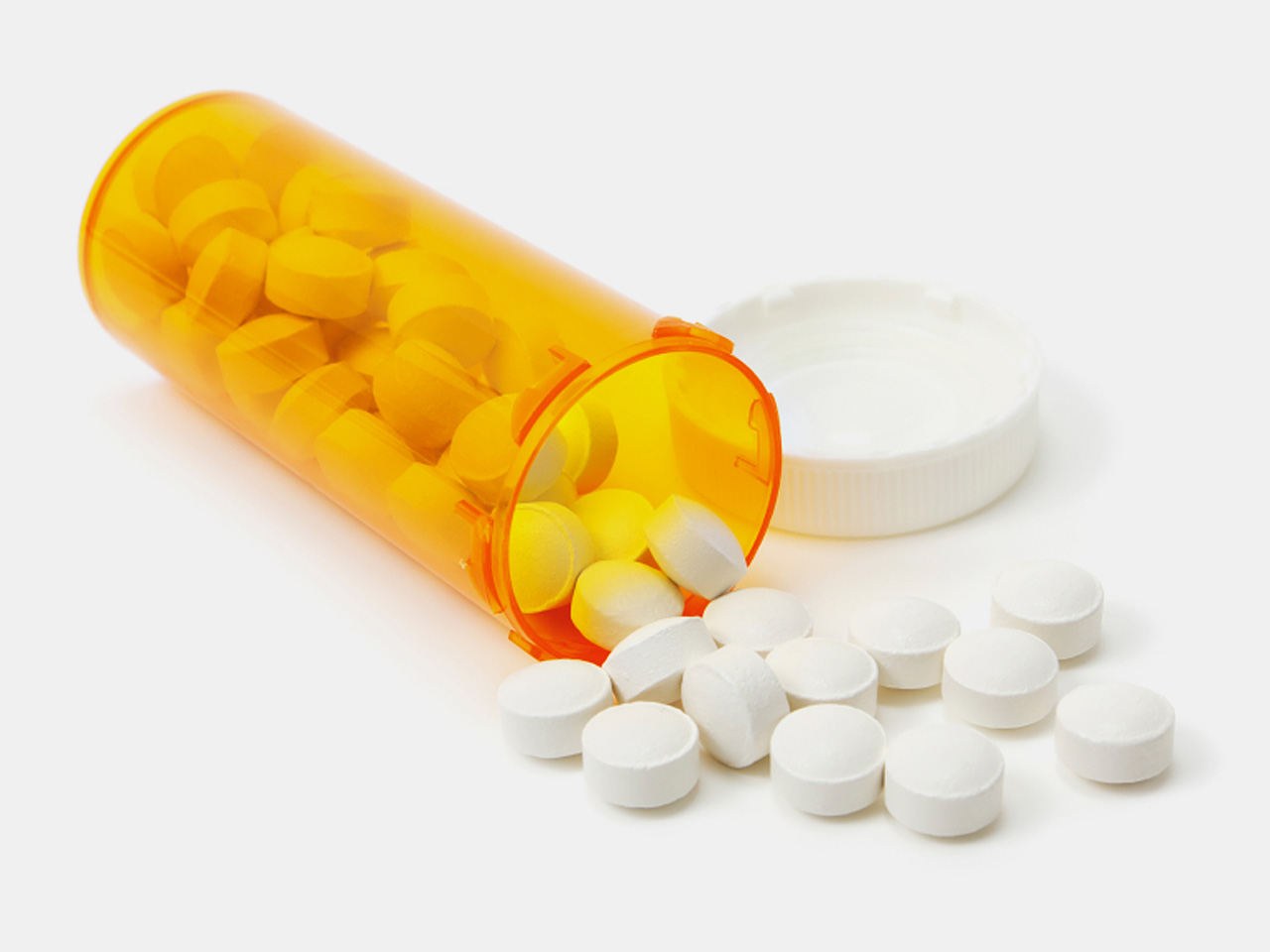 WASHINGTON A subsidiary of India's largest pharmaceutical company has agreed to pay a record $500 million in fines and penalties for selling adulterated drugs and lying to federal regulators in a case that is part of an ongoing crackdown on the quality of generic drugs flowing into the U.S.

Federal prosecutors said Monday the guilty plea by Ranbaxy USA Inc. represents the largest financial penalty against a generic drug company for violations of the Federal Food, Drug and Cosmetic Act, which prohibits the sale of impure drugs.

It concludes a years-long federal investigation into Ranbaxy's manufacturing deficiencies. The Food and Drug Administration had earlier barred from Ranbaxy from importing more than 30 different drugs made at factories in India and, in 2011, struck a deal that required the company to ensure that data on its products are accurate, undergo extra oversight from a third party and improve its drug-making procedures.

The subsidiary of Ranbaxy Laboratories Limited has agreed to plead guilty to criminal charges and to resolve civil claims with all 50 states and the District of Columbia. The company had set aside $500 million to cover potential criminal and civil liability.

It admitted as part of the deal that it sold impure drugs developed at two manufacturing sites in India. Prosecutors said the batches of adulterated drugs included generic versions of an antibiotic and other medications used to treat a severe type of acne, epilepsy and nerve pain.

It's not known whether the problems with the drugs led to any health issues. The problems were largely revealed by a whistleblower in a federal lawsuit filed in Maryland in 2007. The federal allegations against the company make no claims that the drugs, whose strength, purity or quality differed from the specifications, harmed anyone.

The company admitted to a wide range of deficiencies, including improperly storing drug samples that were waiting to be tested, continuing to sell a medication in the U.S. even after it had failed purity tests and delaying a voluntary recall of medication that it knew would not maintain its expected its expected shelf life.

Ranbaxy also admitted making false statements to the FDA in 2006 and 2007 annual reports about dates of tests that are designed to detect drug impurities and determine appropriate storage conditions. In some cases, the tests were done weeks or months after the company said they'd been performed. Or the tests were done on the same day or within days of each other instead of months apart, the prescribed interval.

The company said it fully cooperated with the investigation, which it said involved actions from several years ago, and expects "future growth in the U.S. and around the world with a robust pipeline of important products.''

"While we are disappointed by the conduct of the past that led to this investigation, we strongly believe that settling this matter now is in the best interest of all of Ranbaxy's stakeholders; the conclusion of the DOJ investigation does not materially impact our current financial situation or performance,'' Ranbaxy CEO and managing director Arun Sawhney said in a statement.

The company had faced scrutiny in recent years. Apart from the federal investigation, Ranbaxy in November halted production of generic cholesterol drug Lipitor while it investigated how tiny glass particles got into dozens of recalled batches. The FDA determined that the risk to patients was very low.

The case comes as federal regulators and prosecutors focus attention on the quality of ingredients of generics and other drugs manufactured overseas, said Alan Coukell, an expert on drug safety at The Pew Charitable Trusts. He said the 2008 deaths linked to tainted heparin, a blood thinner produced in China, served as a "wake-up call'' about just how much of the nation's drug supply comes from overseas.

"Over the last few years, the FDA and others have been increasingly focused on the risks associated with global drug manufacturing. The agency now has new authority and new resources which should result in an increased scrutiny on the highest-risk facilities,'' he said.

The company agreed as part of Monday's deal to a fine and forfeiture of $150 million as well as an additional $350 million penalty to settle civil claims that it submitted false statements to Medicaid, Medicare and other government health care programs. About $49 million of that penalty will go to a former Ranbaxy executive, Dinesh Thakur, who acted as a whistleblower by filing a federal lawsuit accusing the company of knowingly submitting false information to the Food and Drug Administration, prosecutors said.

Thakur said in a statement that the company had been notified of the problems, and "when they failed to correct the problems, it left me with no choice but to alert healthcare authorities.''

8 features that will make your home "smart"

Generic vs. brand name: Is there really a difference?
Thanks for reading CBS NEWS.
Create your free account or log in
for more features.
View CBS News In
CBS News App Open
Chrome Safari Continue
Be the first to know
Get browser notifications for breaking news, live events, and exclusive reporting.