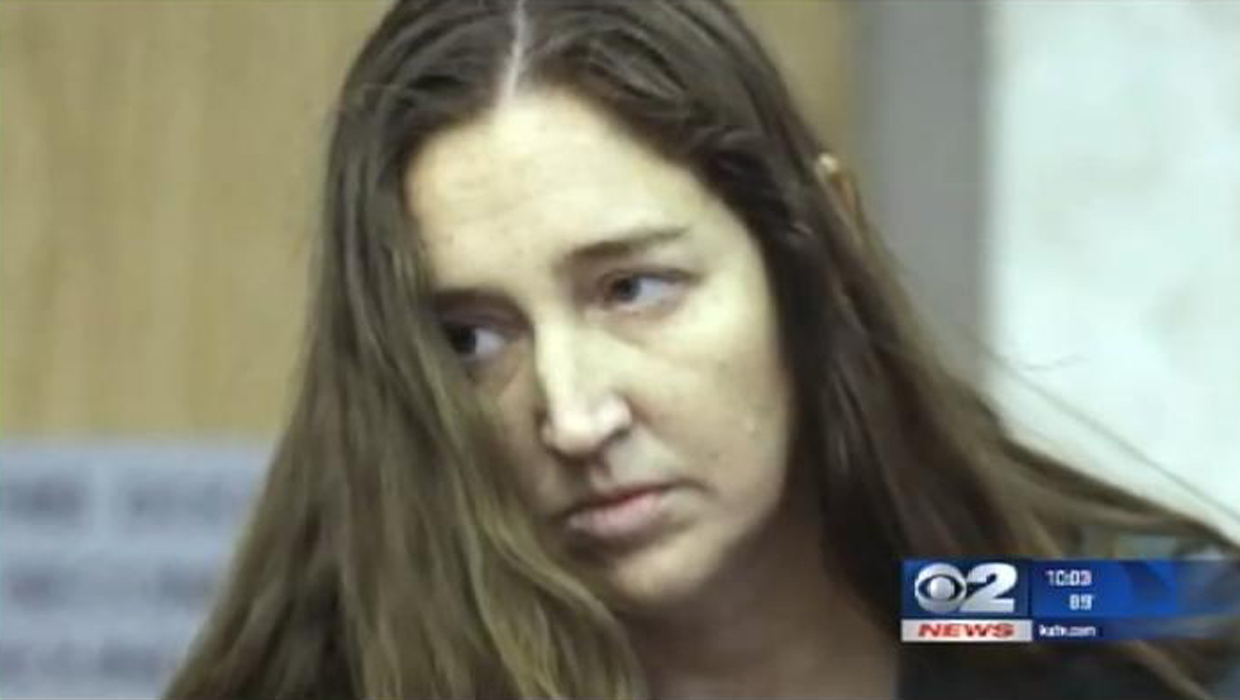 SALT LAKE CITY - Utah authorities say DNA testing confirms that the biological father of seven dead babies found stored in a garage is the estranged husband of Megan Huntsman, the woman charged with murder in the case.

Pleasant Grove Police Capt. Mike Roberts said Tuesday that the results from the FBI show that five of the babies were girls and two were boys, and that Darren West was their biological father. Roberts says all seven newborns were full term.

Huntsman, 39, is charged with six counts of first-degree murder. She told officers that she strangled or suffocated six of the babies from 1996 to 2006. Huntsman said one of the infants was stillborn.

Roberts told CBS affiliate KUTV that during an interrogation, the suspect said she had a ferocious drug habit, and that her habit led her to kill her children.

"During the interview, she basically stated that it came down to the babies or the drugs, and she didn't have the money for both," Roberts said.

Huntsman's estranged husband lived with her during the decade the babies were killed before going to federal prison on drug charges from 2006 until January. West is not a suspect and police do not believe he had knowledge of the pregnancies.

KUTV reports West called police in April, after his wife had moved out of the house, upon discovering the bodies. He was cleaning out the home with the intention of moving in and found the children wrapped in rags and towels and placed in boxes in the garage. Officers say he has been cooperating with authorities ever since.