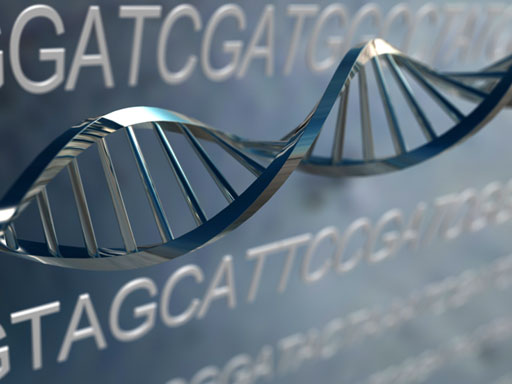 (CBS) The title says it all:

That's the Government Accountability Office (GAO) talking, and they aren't very happy about home DNA testing kits - which promise to "help consumers and their physicians detect disease risks early so that they can take preventive steps to reduce these risks."

The GAO report picked four of the dozens of kits on the market ranging from $299 to $1,000 and set out to test their claims of predicting 15 common conditions, including Alzheimer's, breast cancer, heart attacks and diabetes.

"The test results we received are misleading and of little or no practical use to consumers," the report says, noting the results between tests were contradictory, "risk predictions often conflicted with the donors' factual illnesses and family medical histories," and " follow-up consultations offered by three of the companies provided only general information and not the expert advice the companies promised to provide."

The report also noted that the companies were unable to provide complete reports for Asians and African Americans, but didn't disclose that in their marketing.

Perhaps the most troubling part of the report: "Four of our five donors received test results that conflicted with their factual medical conditions."

Family history and consulting with a doctor are still the best ways to understand your risk of disease, the report says. The agency did not test claims about ancestry and predictions for passing on hereditary traits like eye color to kids - two popular reasons people purchase the kits.

Want the blow by blow details? Read the GAO report.