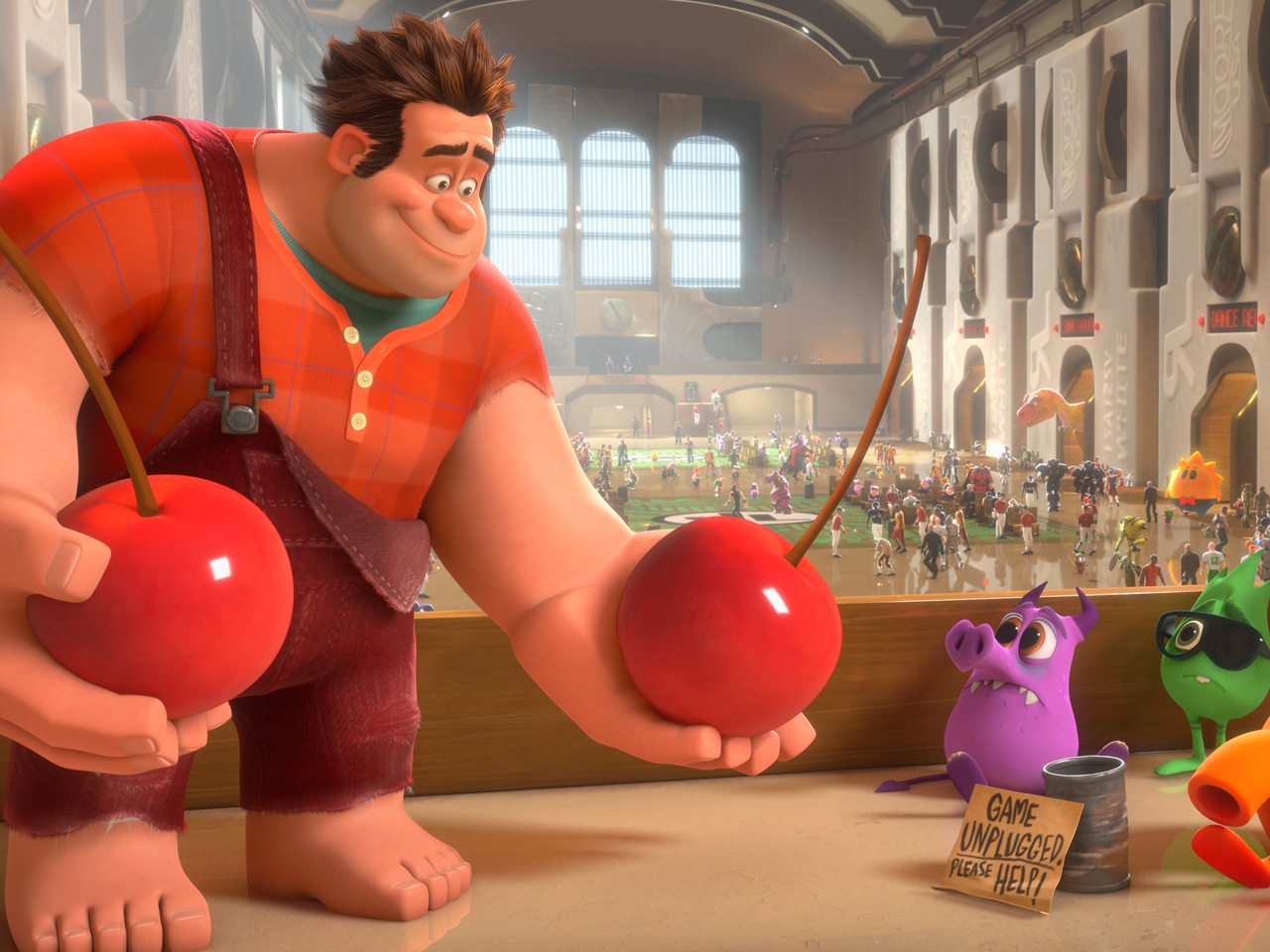 LOS ANGELES -- "Wreck-It Ralph" is headed back to the arcade, and theaters, in a sequel planned for release on March 9, 2018. Co-directors Rich Moore and Phil Johnston announced the sequel to the 2012 animated film Thursday morning on Facebook Live.

"Wreck-It Ralph" told the story of a video game villain going through a crisis of consciousness. It was a critical and financial success that made over $471.2 million at the worldwide box office.

John C. Reilly, who voices Wreck-It Ralph, made an appearance as well. Reilly last year jumped the gun and announced that he had signed on for a sequel, but the Disney Animation pic wasn't made official until Thursday.