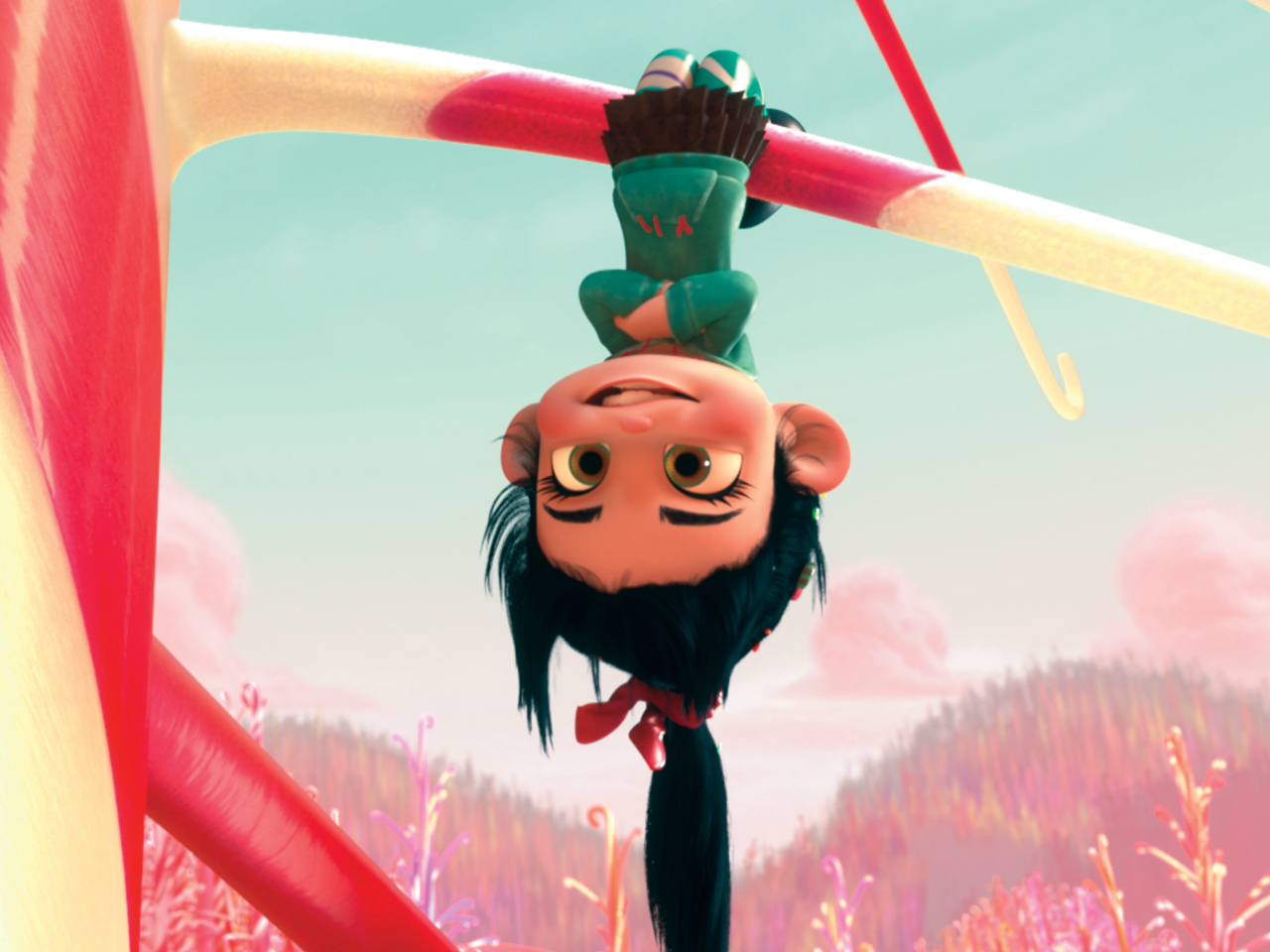 The weekend box office was not only undeterred by the aftermath of Superstorm Sandy, it was buoyed by it.

Disney's "Wreck-It Ralph" opened strongly with $49.1 million and Robert Zemeckis' "Flight," starring Denzel Washington, soared to a $25 million debut. Both opened above expectations, capitalizing on East Coast audiences looking for distraction amid the recovery from the storm.

"Wreck-It Ralph," a 3-D animated family film about a video game villain who tries to break free of his role, is the largest box-office opening ever for Walt Disney Animation, which has produced countless cartoon classics (though it doesn't include Disney's lucrative Pixar Animation).

Though the hurricane had forced the closure of hundreds of movie theaters in the New York-New Jersey area, most were open for business by the weekend. As many as 100 theaters were still closed on Friday, but many of those were restored during the weekend.

"We didn't really have a playbook for this," said Hollywood.com box office analyst Paul Dergarabedian. "But the numbers show that audiences across the country, and particularly in the Northeast, wanted to go to the movies and they did."

With many East Coast children out of school on Friday, Disney saw an uptick of business for Friday matinees to the well-reviewed "Wreck-It Ralph."

"'Wreck-It Ralph' became something of a distraction and an opportunity for families to do something separate of the storm," said Dave Hollis, Disney's head of distribution. "Schools being shut down on Friday also played a role as parents were looking for things to entertain the kids and keep them out of the cold."

Paramount's "Flight," which had a smaller opening - 1,884 theaters, or about half the number of "Wreck-It Ralph" - might have been expected to be more harmed by Sandy, considering adult dramas generally depend heavily on the New York City market. But the film, which has earned critical raves and Oscar buzz, proved particularly enticing to moviegoers, many of whom were surely pulled in by the star power of Washington, who plays an airline pilot of both heroic skill and debilitating alcoholism. The film cost an estimated $31 million to produce, according to The Hollywood Reporter.

Aside from the draw of Washington, "Flight" is also the first live-action film in 12 years for Zemeckis. The director, whose films include the "Back to the Future" trilogy and "Cast Away," had spent the last decade on performance-capture animated films like "The Polar Express" and "A Christmas Carol." Harris called the return "spectacular" and said: "It's almost like: Where have you been?"

Ben Affleck's Iran hostage tale "Argo," in its fourth week of release, expanded to 2,774 theaters. The Warner Bros. film added $10.2 million, bringing its cumulative gross to $75.9 million - a healthy haul for a film expected to be in the thick of the Oscar hunt.

The Universal kung fu flick "The Man With the Iron Fists," directed by RZA of the hip hop group Wu-Tang Clan, opened with a debut of $8.2 million.

Overseas, the James Bond film "Skyfall" continued to dominate. It took in $156 million over the weekend bringing its international total to $287 million. The film opens in North America on Friday.

The strong box-office weekend - up 21 percent from the same weekend last year - bodes well for Hollywood ahead of the arrival of "Skyfall" and the upcoming holiday movie season.