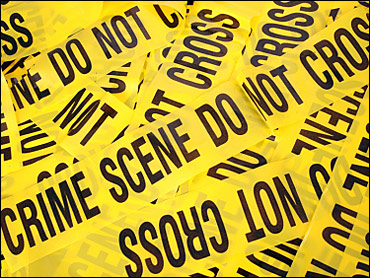 Authorities say a body found under apple trees in an orchard near the highway was not a young girl but a woman who had been dismembered.

The Garfield County Sheriff's office said Sunday the victim is a Caucasian woman who was between 20 and 35. Sheriff's spokeswoman Holly Hopple said authorities have not recovered all of the woman's remains.

She has yet to be identified.

Hopple said the woman had extensive dental work, had multiple tattoos, and had brown hair with blonde highlights.

A worker found her body Friday morning in an apple orchard about a quarter mile from Interstate 70 near Glenwood Springs. Hopple said it's possible she may have been dumped there after she was killed somewhere else.

Previous news reports said the victim was a young girl.