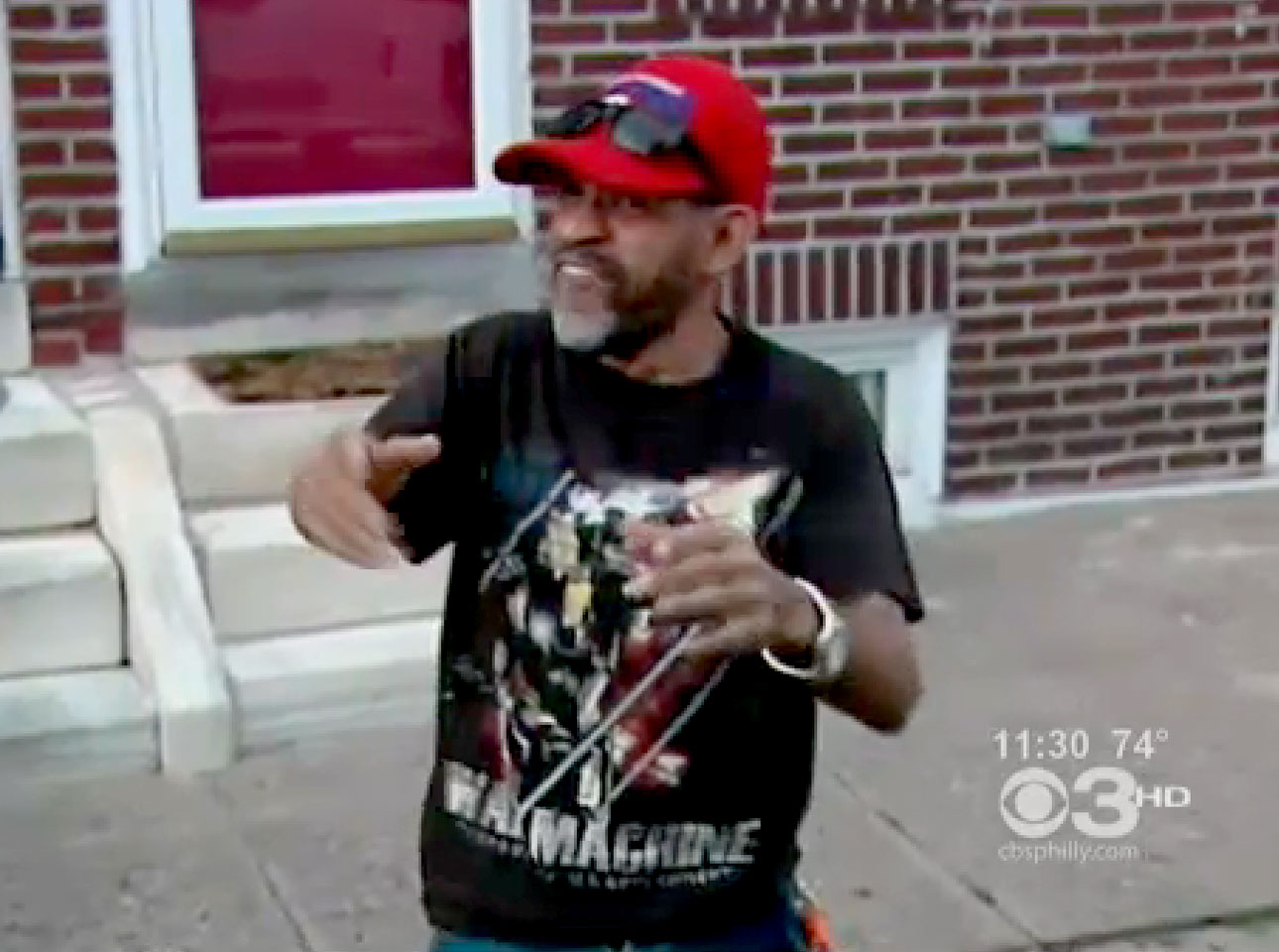 Philadelphia police say a disabled man was held captive in a basement for months, possibly for his Social Security checks.

The 63-year-old is deaf and mute, so through his brother he told CBS Philadelphia's Elizabeth Hur he was abused by 53-year-old Dwayne Young - a man the family describes as an acquaintance.

"He was physically abused. No scars, but the body was being beaten," said Robert Richardson, the victim's brother. "He said he was getting no food and he was urinating in a bucket."

Police told CBS Philadelphia they arrested Young after they found the victim locked inside the basement of a Southwest Philadelphia home on Sunday. They said the victim was held against his will after he was abducted off the street in April.

His family says his Social Security checks - as well as his wallet and ID - were taken away and cashed by the suspect. Police compared the possible motive to the case of Linda Weston, who they allege kidnapped and assaulted her mentally disabled victims in a dirty Tacony basement to profit from their Social Security benefits.

In this case, police say Young kept the basement relatively clean but locked the door from the outside and boarded the windows.

"I hope he doesn't see sunlight again," Richardson told Hur. "He needs to rot in jail. I just hope he never comes out. He needs to get what he deserves."

Richardson said he believes his brother's Social Security checks to come out to at most $600 a month.