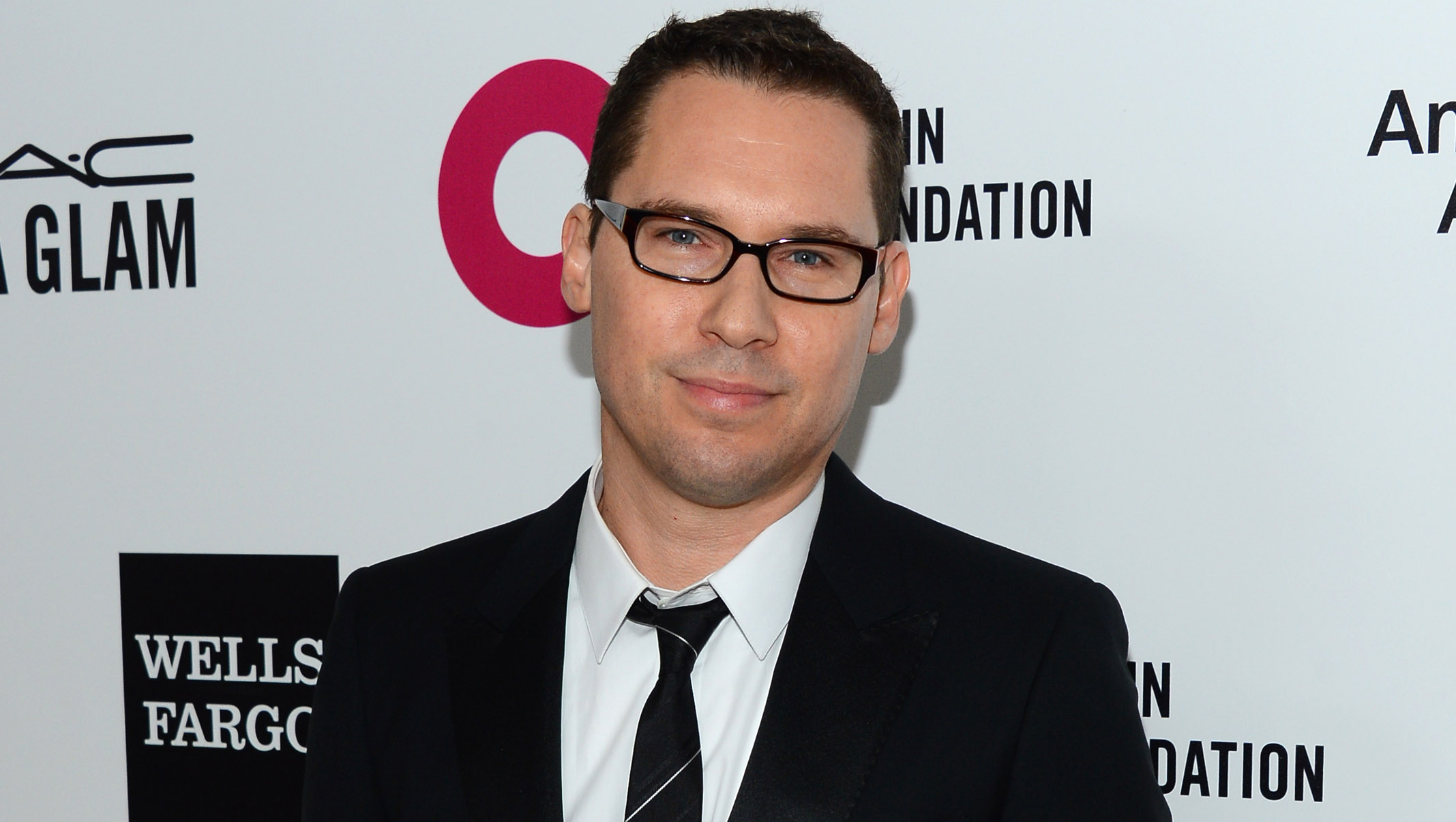 SEATTLE — It's been a tumultuous week for Bryan Singer. The director is facing allegations of sexual assault just days after he made headlines for leaving the Queen biopic. Singer has been accused in a lawsuit of sexually assaulting a 17-year-old boy at a party more than a decade ago.

The lawsuit filed in Seattle claims Singer demanded sex from Cesar Sanchez-Guzman during a 2003 yacht party. After the then-teenager refused, the lawsuit says, Singer pushed him on the bed and sexually assaulted him.

A representative says in a statement to The Associated Press on Friday that Singer "categorically denies these allegations and will vehemently defend this lawsuit to the very end."

Singer directed "Superman Returns" and several "X-Men" movies. On Monday, Singer denied being "unprofessional" on the set of "Bohemian Rhapsody," telling The Hollywood Reporter he had to return to the U.S. to deal with "pressing health matters" concerning one of his parents.

He is the latest in a wave of sexual harassment and abuse allegations against powerful men in the entertainment industry, media and politics that began in October with accusations against Harvey Weinstein.