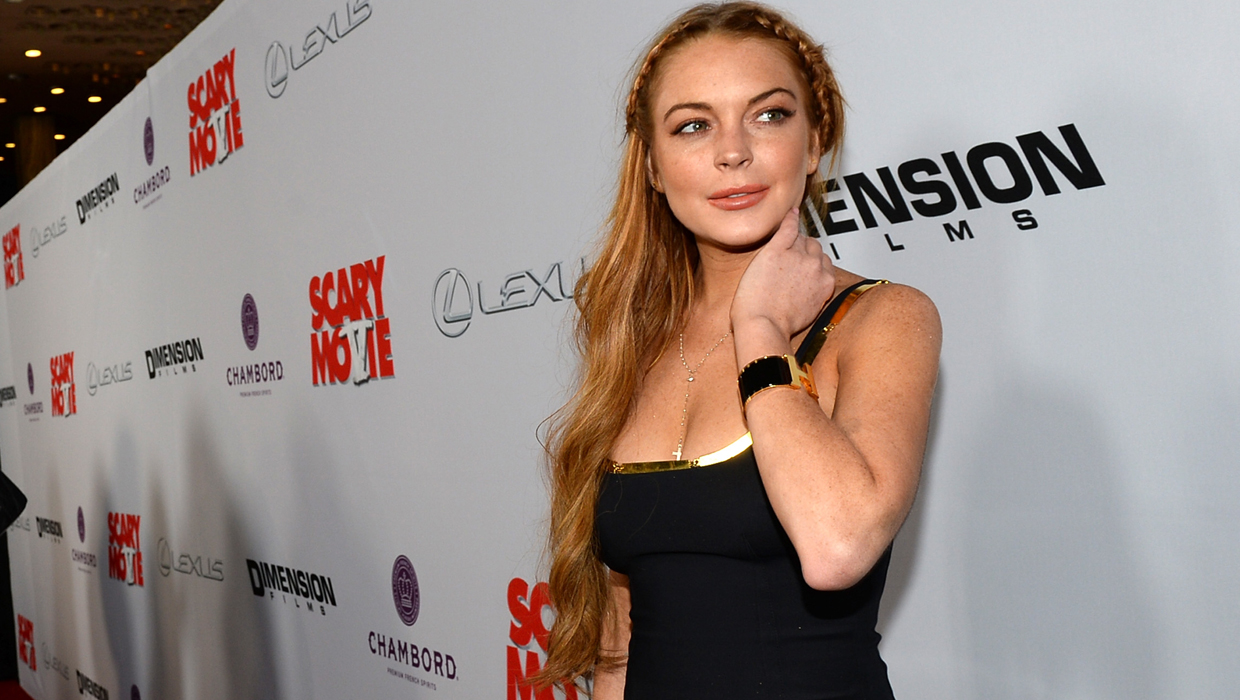 Lindsay Lohan's mother, Dina Lohan, says reports that her actress daughter was involved in an attack on Paris Hilton’s brother, Barron Hilton, are "not based on fact."

Authorities say Barron, 24, was assaulted at a party in Miami Beach, Fla., on Friday night. A police report says Barron told authorities a man struck him in the face after the two had an argument in a Miami Beach home. Hilton suffered deep cuts on his forehead and nose. He posted a photo of the injuries on Instagram:

According to the report, witnesses told police the suspect wanted Barron to leave and hit him in the face with an unknown object. The suspect then fled in a dark green SUV. The report says Barron refused treatment from fire rescue workers.

TMZ has since posted a video it says features Lindsay in a verbal altercation with Barron following the assault. The website reported that Barron had accused Lindsay of ordering the attack because she thought he had insulted her.

But Dina Lohan told Newsday that TMZ "doesn't have the facts. Everything they're saying is not based on fact."

Ray Lemoine, who allegedly attacked Barron, told TMZ Lindsay wasn't involved in the incident. He insists that Barron was the one who got physical first at the party. Law enforcement sources tell the site they are close to having probable cause to arrest Lemoine.