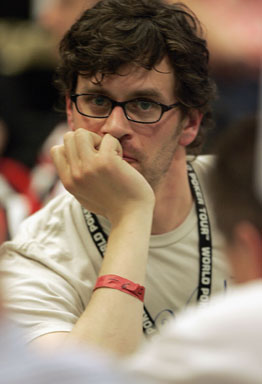 Creative Labs has released its Nomad player just in time. It's small, sleek looking with a brushed metallic finish and the basic model can store about an hour of near CD quality music. The sound is impressive. The Nomad hopes to knock the Diamond Rio MP3 player from its leadership perch with some added features. Creative's Christi WilkersonÂ…

"We've got voice recording. With 64 megs of RAM you can get up to four hours. We've also got an FM tuner where you can pre-set up to ten of your favorite stations, whether sports or news or just broadcast."

The docking station not only lets you transfer MP3 files from your PC to the Nomad, you can send voice recordings from the Nomad to your PC. The basic 32 megabyte model sells for under 170 dollars. Creative is showing off another new technology at Woodstock. It's called LavaÂ…software that turns music into a psychedelic style visual displayÂ….

"Lava's able to pick up in real time either an MP3 file or a live music input and generate automatically 3D animations in real time using logos or photographic images which are put in by the bands."

Creative's Mike Barnes says the software should be on the market by the end of the summer.