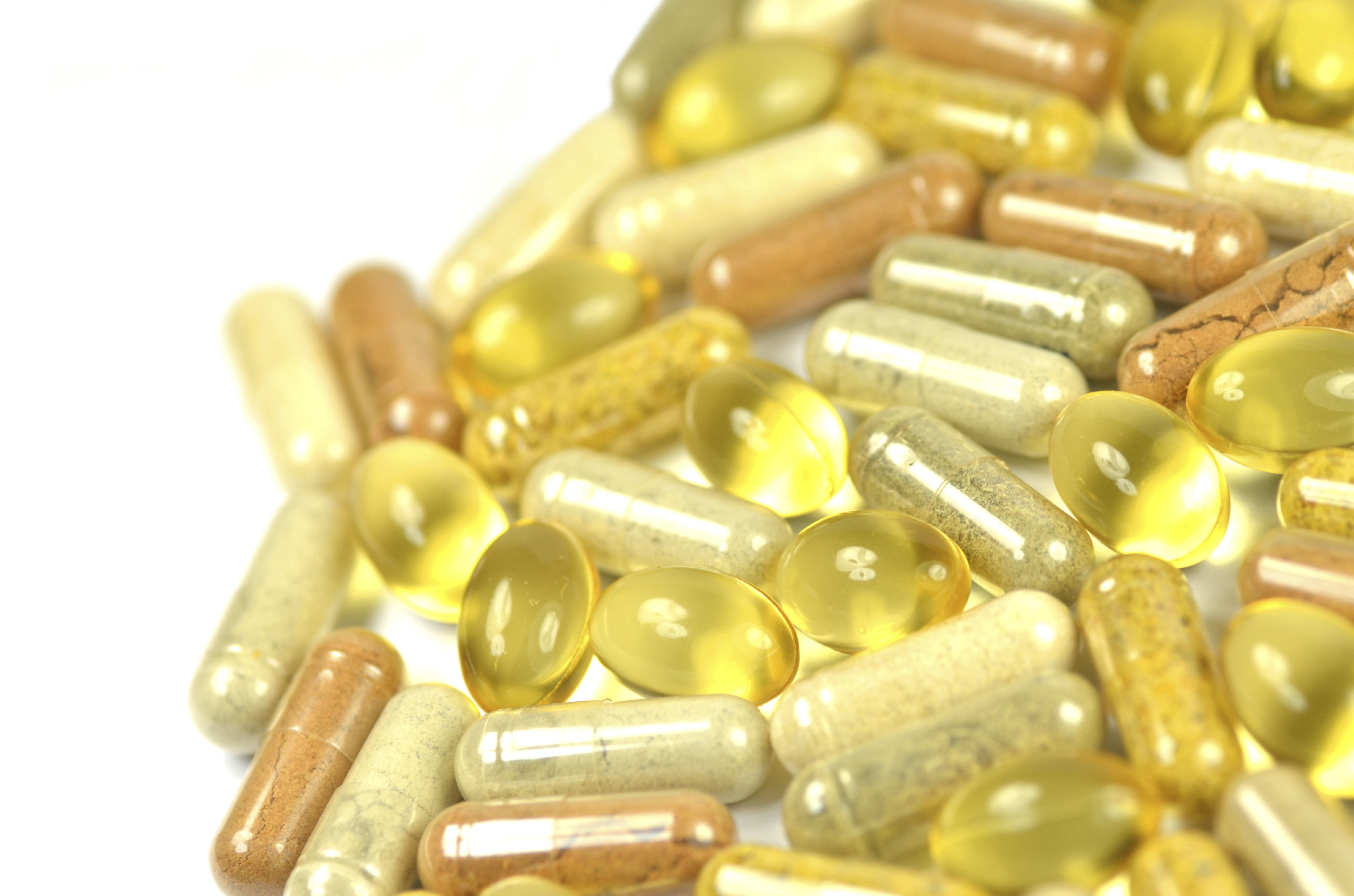 Numerous store brand supplements aren't what their labels claim to be, according to an ongoing investigation that subjected popular herbal supplements to DNA testing.

The investigation, led by New York Attorney General Eric Schneiderman, focused on a variety of herbal supplements from four major retailers: GNC, Target, Walmart and Walgreen Co. Lab tests determined that only 21 percent of the products actually had DNA from the the plants advertised on the labels.

"This investigation makes one thing abundantly clear: The old adage 'buyer beware' may be especially true for consumers of herbal supplements," Schneiderman said. His office issued cease and desist letters to the retailers on Monday telling them to stop sales of the products.

The retailer with the poorest showing was Walmart, where only 4 percent of the products tested showed DNA from the plants listed on the labels.

Schneiderman asked the companies to provide detailed information on production, processing, testing and quality control for herbal supplements sold at their stores.

Walmart spokesman Brian Nick said the company is immediately reaching out to suppliers and will take appropriate action.

Walgreens and GNC pledged to cooperate with the attorney general.

"We take these issues very seriously and as a precautionary measure, we are in the process of removing these products from our shelves as we review this matter further," Walgreen spokesman James Graham said.

Target didn't initially respond to a request for comment.

"We stand by the quality, purity and potency of all ingredients listed on the labels of our private label products," said GNC spokeswoman Laura Brophy.

The investigation looked at six herbal supplements sold at stores across the state. Testing was performed by an expert in DNA barcoding technology, James Schulte II of Clarkson University in Potsdam, New York. The DNA tests were performed on three to four samples of each of the supplements purchased. Each sample was tested five times. Overall, 390 tests involving 78 samples were performed.

Steve Mister, president and CEO of the dietary supplement trade group the Council for Responsible Nutrition, on Tuesday criticized the testing procedure and Schneiderman, whom he accused of engaging in a "self-serving publicity stunt under the guise of protecting public health."

He said the companies should have been given a greater opportunity to respond before Schneiderman went public, and he claimed that "processing during manufacturing of botanical supplements can remove or damage DNA; therefore while a DNA testing method can be useful in some cases, this method well may be the wrong test for these kinds of products."

Michael McGuffin, president of the American Herbal Products Association, which represents the herbal industry, called DNA testing "an emerging technology that has the potential to be useful in the future when it has been rigorously tested and validated." He said identification of an herb through DNA testing must be confirmed with established analytical tools that herbal experts use, such as chromatography or microscopy.

The U.S. Food and Drug Administration requires companies to verify their products are safe and properly labeled, but supplements aren't subjected to the rigorous evaluation process used for drugs. Supplement manufacturers essentially operate on the honor system.

If a manufacturer fails to identify all the ingredients on an herbal product's label, a consumer with allergies or who is taking medication for an unrelated illness could risk serious health issues every time a contaminated herbal supplement is ingested.

A DNA study conducted by the University of Guelph in 2013 also found contamination and substitution in herbal products in most of the products tested. One product labeled as St. John's wort, often used to treat depression, contained Senna alexandrina, a plant with laxative properties. One ginkgo product was contaminated with black walnut, which could endanger people with nut allergies.

A 2013 study from the Canadian Institutes of Health Research estimated there are about 65,000 dietary supplements on the market consumed by more than 150 million Americans.

The New York Attorney General's office posted the following information on its website listing the supplements tested and what the investigation found: