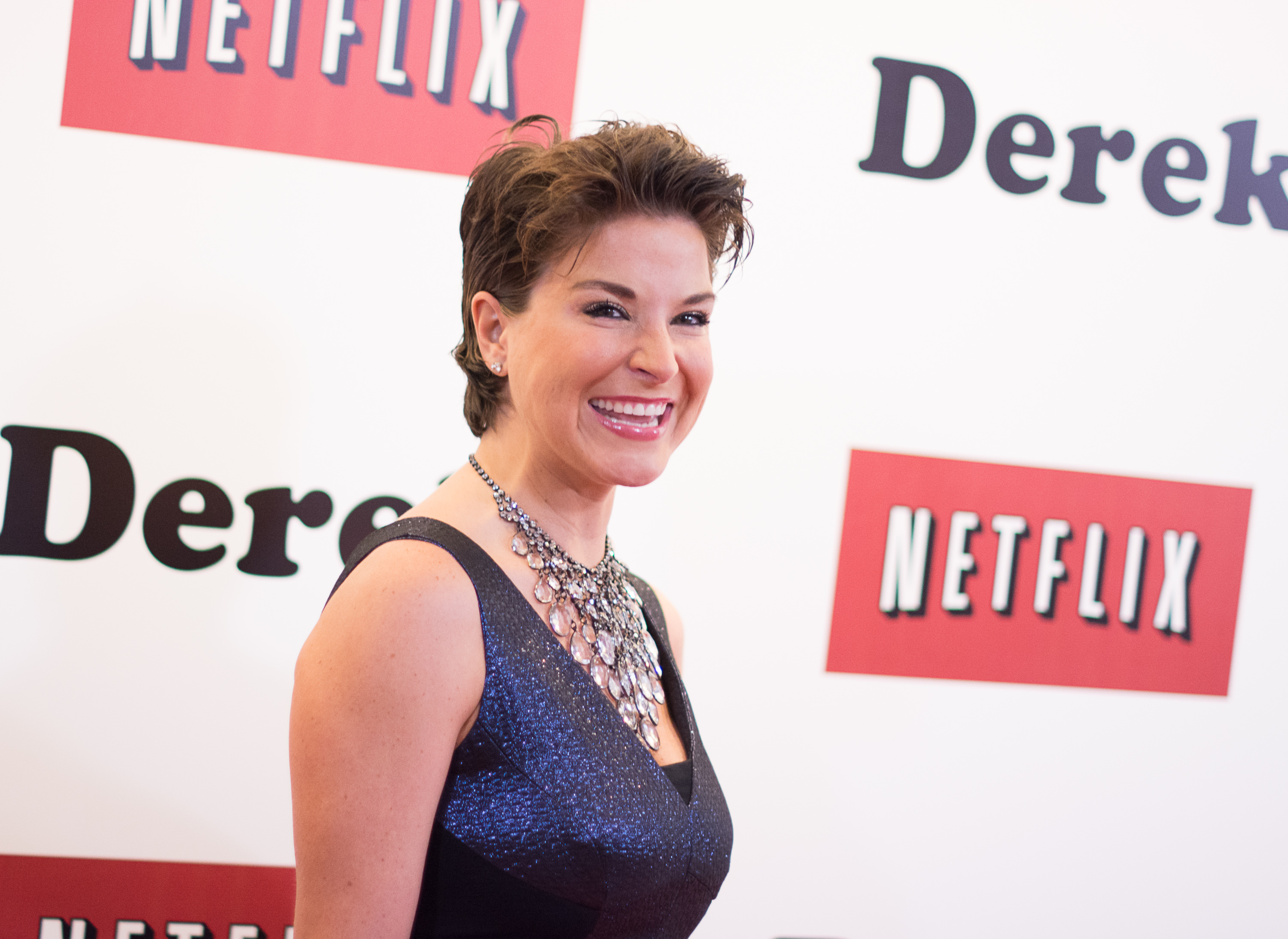 Diem Brown has lost a long battle with cancer. The reality star and advocate for cancer survivors died Friday in a New York hospital, according to E! Network correspondent Alicia Quarles. She was 32.

Brown first won fame nearly a decade ago as a competitor on MTV's "Real World/Road Rules Challenge." She was first diagnosed with ovarian cancer at age 23, and announced her real-life challenge on the show.

She continued to appear on "The Challenge" until recently.

Meanwhile, as she fought her illness, she founded Medgift.com, an online registry for those with medical troubles to seek financial donations as well as physical and emotional support.

As recently as last month Brown was voicing brave defiance, telling People magazine that she wanted everyone to know "the fight is worth it."