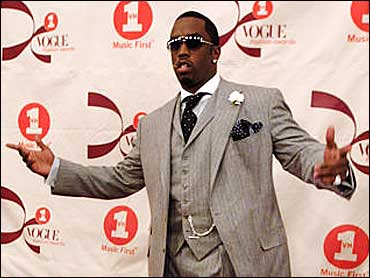 The laws, passed in the 1970s, can subject first-time offenders to 15 years to life in prison if convicted of selling as little as 2 ounces or possessing as little as 4 ounces of a controlled substance.

There is a broad consensus that the laws are too harsh, but Gov. George Pataki and the state Legislature have been unable to agree on how to reform or repeal them.

Joining Simmons, Combs and Cuomo at a news conference at a midtown hotel were the Mothers of the New York Disappeared, representing family members of people incarcerated under the laws.

"There are a lot of issues on the table and this is definitely one of the most important ones on the table," Simmons told BET.com earlier this month. "This is important to hip-hop."

Black Entertainment Television and BET.com, like CBSNews.com, are part of the Viacom family.

Simmons is calling for a repeal of those laws by June 4.