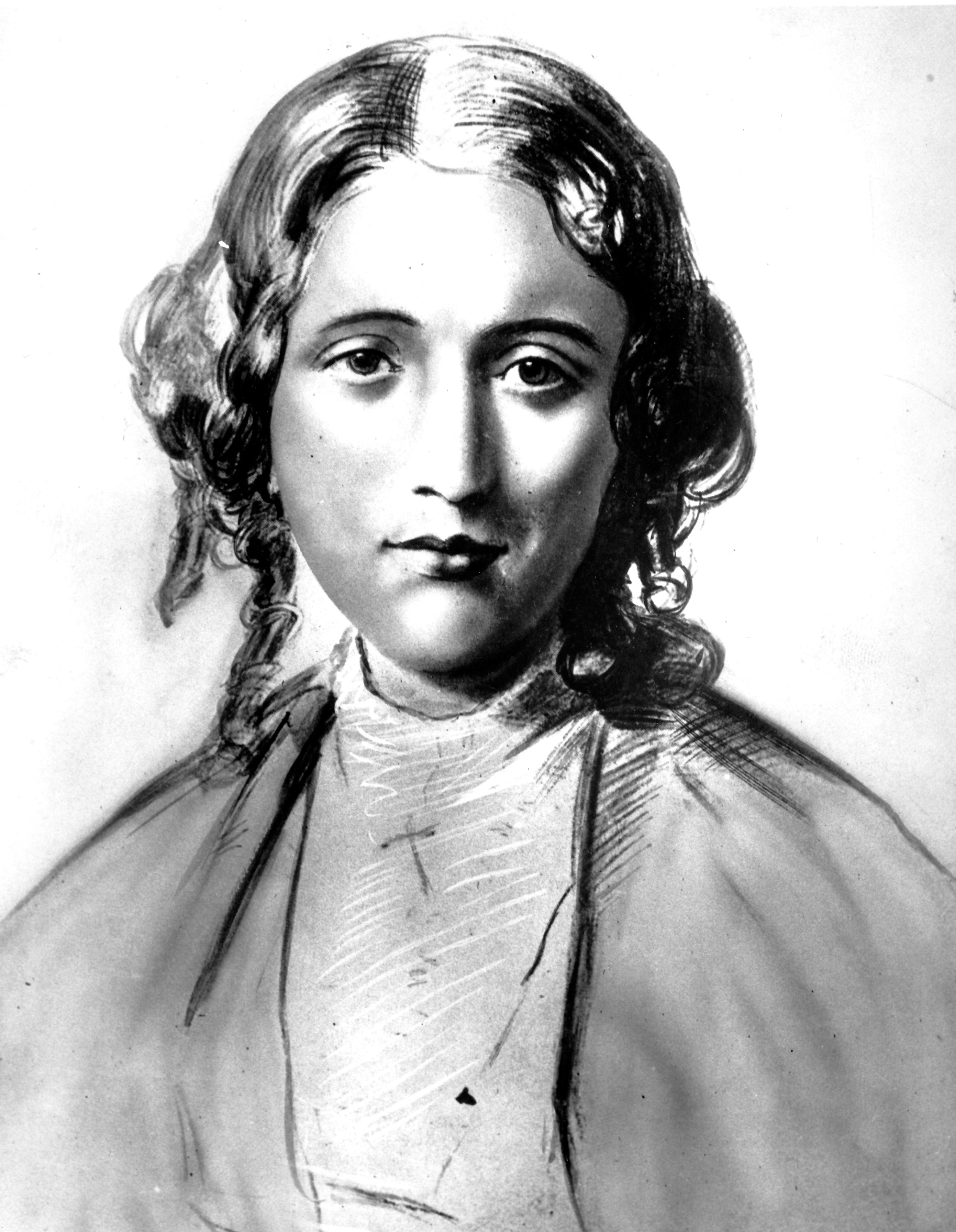 CHARLESTON, S.C. A Clemson University professor is convinced it was a fugitive slave from South Carolina that Harriet Beecher Stowe harbored in her Maine home shortly before writing "Uncle Tom's Cabin."

And Susanna Ashton thinks that, were it not for the one-night visit, the book that polarized a nation in the years before the Civil War might never have been written.

Ashton has extensively researched the life of John Andrew Jackson, who escaped from a plantation in South Carolina's Sumter County in 1847.

He then lived in Massachusetts until the Fugitive Slave Act was passed, forcing him to make his way to Canada three years later.

Ashton says he shared his stories of the brutality of slavery during his brief stop at Stowe's home in Brunswick, Maine.