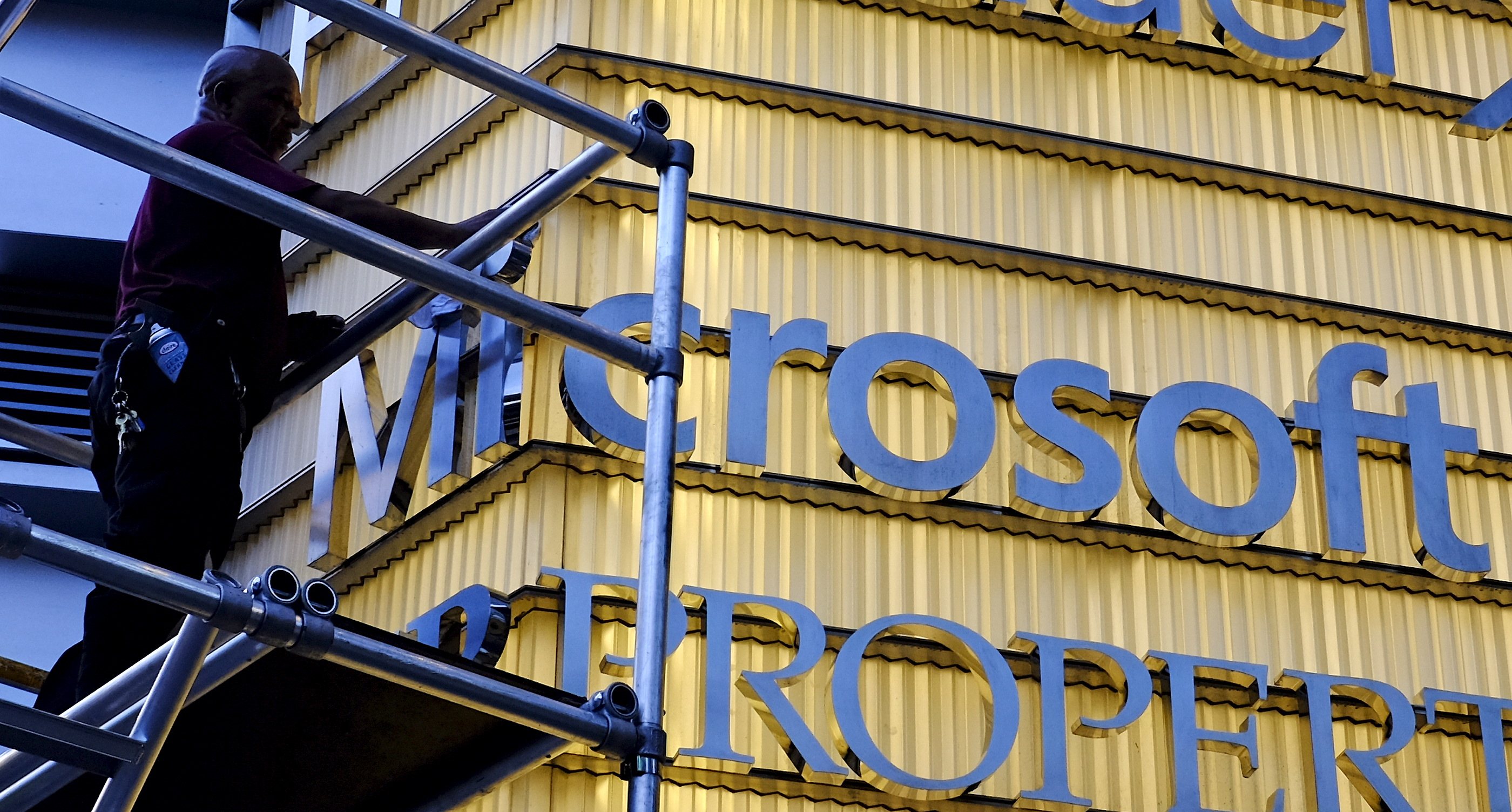 In 2012, Rick Santorum may have been the eventual victor of the first nominating contest in Iowa, but Mitt Romney certainly benefited from the uncertainty, which lasted for about two weeks, until the Iowa GOP declared Santorum the winner.

In an effort to prevent similarly vexing results in 2016, technology giant Microsoft partnered with party leaders in the state of Iowa to develop a new electronic reporting system -- one that would revolutionize caucus tallying through a smartphone interface and increased speed and accuracy.

When it first announced the Iowa initiative, Microsoft said that it would "usher in new era of Iowa Caucuses."

But on caucus night, did Microsoft's app deliver on its promise?

The company -- which teamed up with Interknowlogy to create party-specific applications on mobile and PC platforms so that Iowa's nearly 1,700 precincts could quickly report vote tallies -- said in a statement Monday night that the "mobile apps for both parties have been working without issue."

An Iowa Democratic Party spokesperson also confirmed to CBS News that the app itself "worked well."

But even that 2016 technology -- a far cry from the caucuses' original touch-tone phone reporting system -- wasn't foolproof.

Of the online platform, a Microsoft spokesperson attributed the crashes to the immense traffic swamping the site:

"National interest in the Iowa Caucuses has overwhelmed the Democratic and Republican Party Iowa Caucus websites," the company said in a statement Monday.