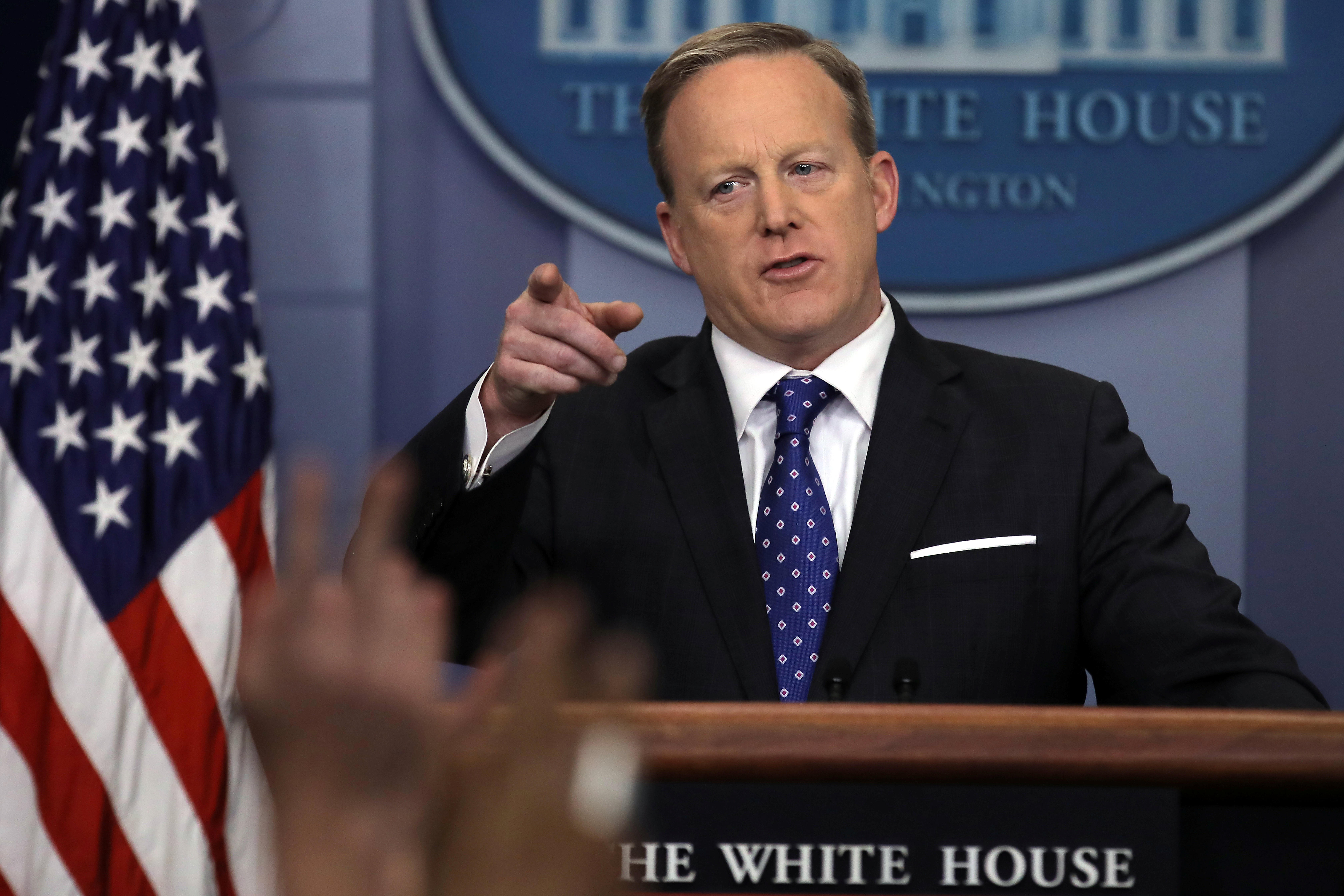 WASHINGTON -- Assertions from the White House that immigration-enforcement agents had their hands tied in the last administration are difficult to square with the massive deportations of Barack Obama’s presidency.

President Donald Trump’s press secretary made a claim about two agencies, Immigration and Customs Enforcement, and Customs and Border Protection:

THE FACTS: Whatever constraints agents might have faced, they deported more than 2 million immigrants during the eight years Obama was in office, more than in previous administrations. They sent back 409,000 in 2012 alone, a record.

Republican lawmakers and some ICE officials did complain that they were directed to ignore some immigrants found living in the country illegally if they didn’t have serious criminal histories or otherwise pose a threat to national security or public safety.

Spicer outlined a similar priority, saying enforcement would focus “first and foremost” on those who have a criminal record or post a risk to the public. Still there’s little question that enforcement will be broadened.

Homeland Security Secretary John Kelly has signed a pair of memos that eliminate the Obama-era enforcement rules and made clear that nearly any immigrant caught living in the country illegally - not just those with a criminal record - will now be a target for deportation.