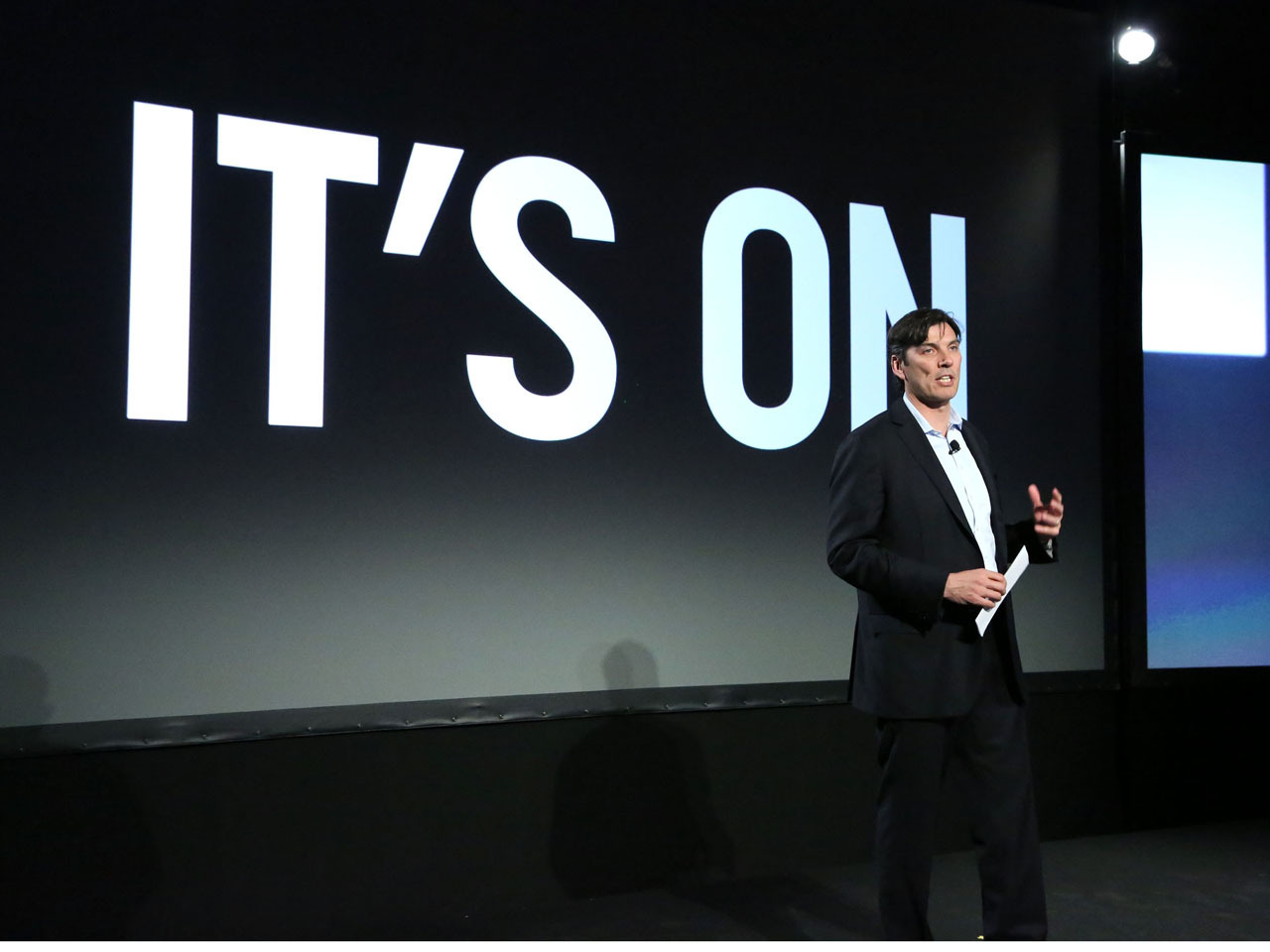 (MoneyWatch) AOL just fired several hundred employees. According to Business Insider, here's how it went down:

1. Patch employees were assigned to one of two rooms

2. Employees in room A were all terminated

3. Employees in room B were told they were being retained

A few days earlier, CEO Tim Armstrong reportedly got angry at Patch Creative Director Abel Lenz and fired him on the spot in front of 1,000 people and on a live call.

Was this the correct way to handle terminations? I'm not making a judgment over whether or not people should have been terminated or if this was a correct business decision, only if the layoffs themselves were handled correctly. The firing of Abel Lenz, was absolutely incorrect. By all reports, Lenz was taking photographs of the event, which was part of his job. It's perfectly understandable that Armstrong didn't want photographs of this particular event posted on the company's website, but this outburst and subsequent firing has wrong written all over it.

This is a clear indicator of: 1. huge levels of stress and 2. lack of planning.

People are often surprised to find out that managers (CEOs included) hate firing people. Everyone has heard stories of cutthroat bosses who delight in firing and tormenting their employees, but I've never, ever met a single person who was happy to lay someone off. Not once. I've met plenty of managers who knew it was the right decision, and plenty of have terminated someone for performance reasons, but not a single one that would have done it if they could avoid it. Armstrong was undoubtedly under tremendous internal stress -- not to mention the external stress of shareholders. He snapped. And firing was on his mind, so he fired. This was a huge mistake and I hope they company offered Lenz a huge severance package and an apology. (Armstrong has reportedly apologized to Lenz.)

But, in addition to stress, it's an indication of lack of planning. When conducting a mass layoff, every possible scenario needs to be planned out and thought through. Lenz's camera was not thought about. It should have been. Somebody should have spoken with Lenz privately before the event and said, "Normally you take photographs at these meetings, but no photographs today." This should have been on someone's checklist, and it wasn't. (Or it was ignored.) The stress of the moment resulted in a disastrous outcome. Embarrassing all around.

But, the other aspects of the termination? Pretty good.

Ideally, layoffs should be handled one on one, manager to employee. Even when it's not the direct manager's decision to terminate someone, the direct manager should be the one to give the news. The manager is responsible for managing employees and that means doing the hard stuff, like layoffs. But, this wasn't a few employees, this was hundreds.

It would have been far worse to do layoffs one by one in this particular scenario because such a high percentage of people were affected. There would have been no way to meet one on one without causing a total melt down of employees, which everyone freaking out.

When multiple people are being laid off at once, you want to make sure the notifications, from start to finish, take as little time as possible -- preferably less than an hour. And then, when it's done, remaining employees are informed about what happened and told that the process is over (or if it's not, give them a general time line). No one should be sitting at their desk for hours wondering when the grim reaper will appear at their cube.

So, group notifications were definitely the correct method here, as not everyone could have been notified personally. And that's what makes the difference. If there were 1,000 employees and only 5 were being terminated, to shunt those 5 unfortunates off into another room and tell them as a group would have been wrong.

It's all about doing it the least painful way possible. There is no pain free way to fire anybody, but as human beings we should make every attempt to do it the right way. And in a mass layoff, two rooms, everybody finding out together, is the best you can hope for.