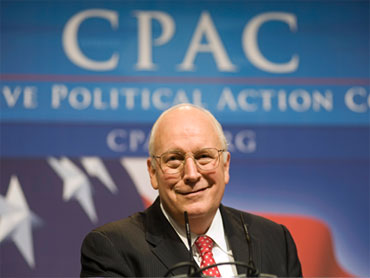 Former Vice President Dick Cheney has been released from George Washington University Hospital, according to his spokesperson Peter Long.

Cheney, who has long fought heart disease, was admitted to the hospital on Friday after complaining of discomfort. Following testing over the weekend, Cheney was given IV treatment for retention of fluid related to his coronary artery disease, which improved his condition. A source familiar with the case told CBS News that the incident nonetheless confirmed Cheney's "tenuous cardiac status."

Cheney has been a fierce critic of President Obama since leaving office at the start of 2009, particularly when it comes to the president's national security and foreign policy positions.