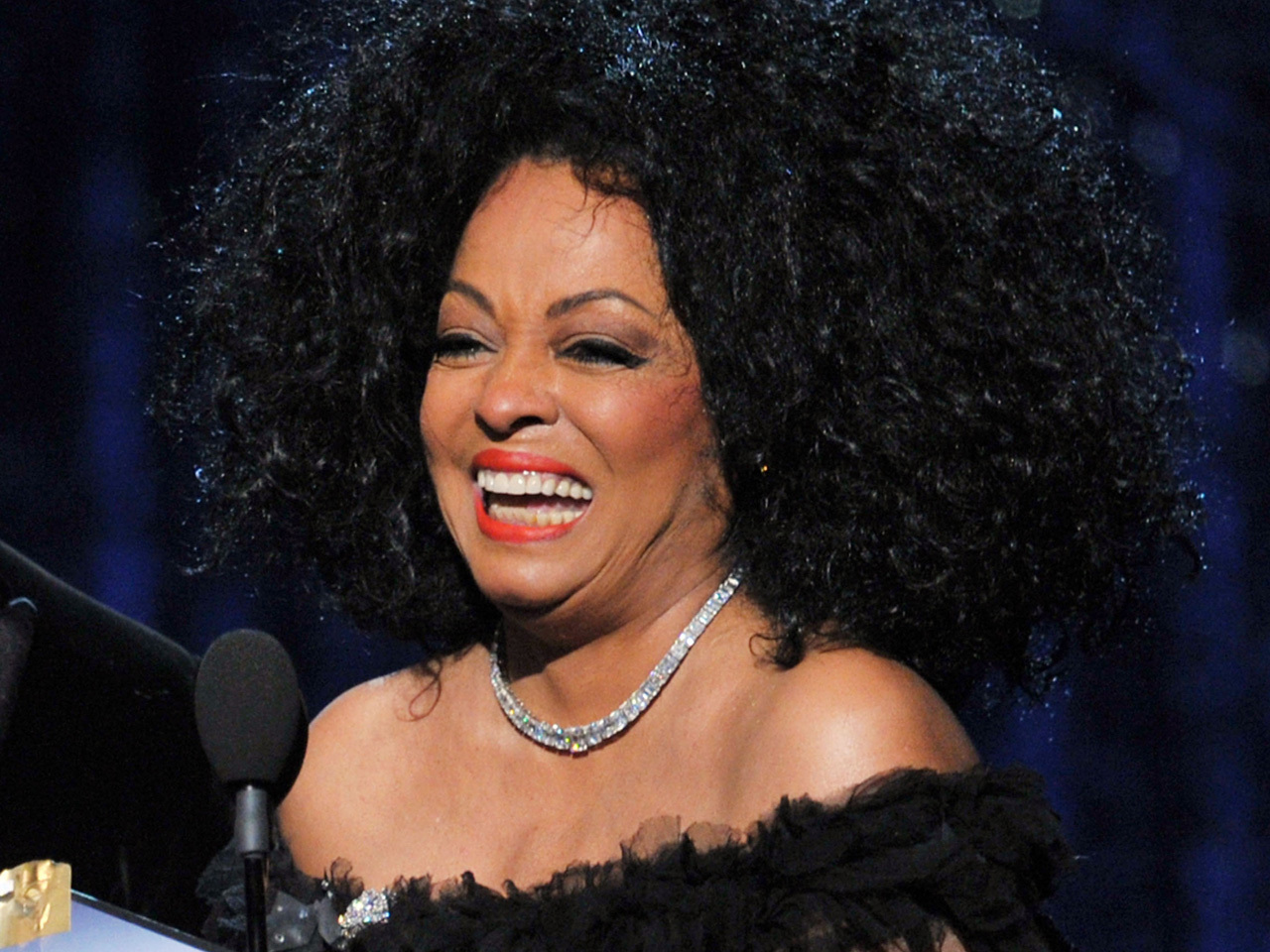 BETHLEHEM, Pa. -- Singer Diana Ross was injured in a car accident in Bethlehem, Pennsylvania, Wednesday, though not seriously enough to require immediate hospitalization.

The crash reportedly took place just after 5:00 p.m. on Wednesday, when a woman driving an SUV ran a stop sign and crashed into a limo shuttling Ross to a performance schedule for that evening.

Bethlehem police say the 72-year-old singer complained of head and neck pain after the crash. She was treated at the scene by paramedics and indicated she would seek further treatment on her own. There were no other reported injuries. The limo in which she was riding she was towed.

The former Supreme performed as scheduled at the Sands casino complex in Bethlehem later that evening. Police said Thursday that the SUV driver, a 22-year-old New Jersey woman, received a traffic citation.