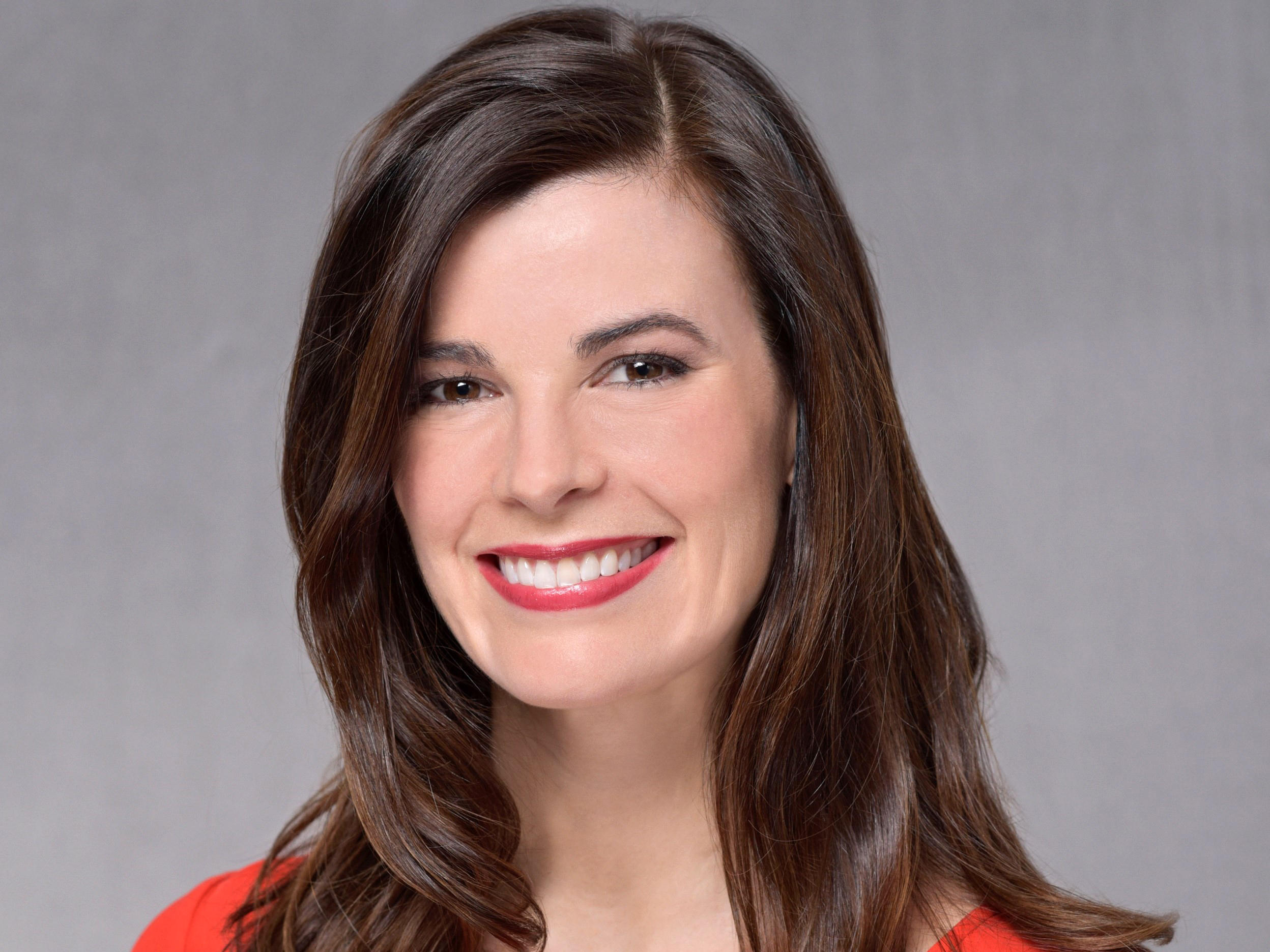 Diana Miller was named executive producer of "CBS This Morning" Thursday effective immediately. She has been working at the show since 2014.

"Diana is exceptionally positioned for this role," Susan Zirinsky, president and senior executive producer of CBS News, said in a statement. "She's an experienced journalist and collaborative leader. Her editorial vision, innovative ideas and ability to execute have had a positive impact on the broadcast for years and will help take the show into the future."

Miller had been senior broadcast producer for "CBS This Morning" since June 2016. She joined the show as a senior producer in 2014.

As senior broadcast producer, she oversaw daily editorial programming and staffing for the broadcast, which has recently aired co-host Gayle King's interview with embattled singer R. Kelly and interviews with his accusers, investigations into the Catholic Church abuse scandal and King's interviews with the two women who allege Virginia Lt. Gov. Justin Fairfax sexually assaulted them.