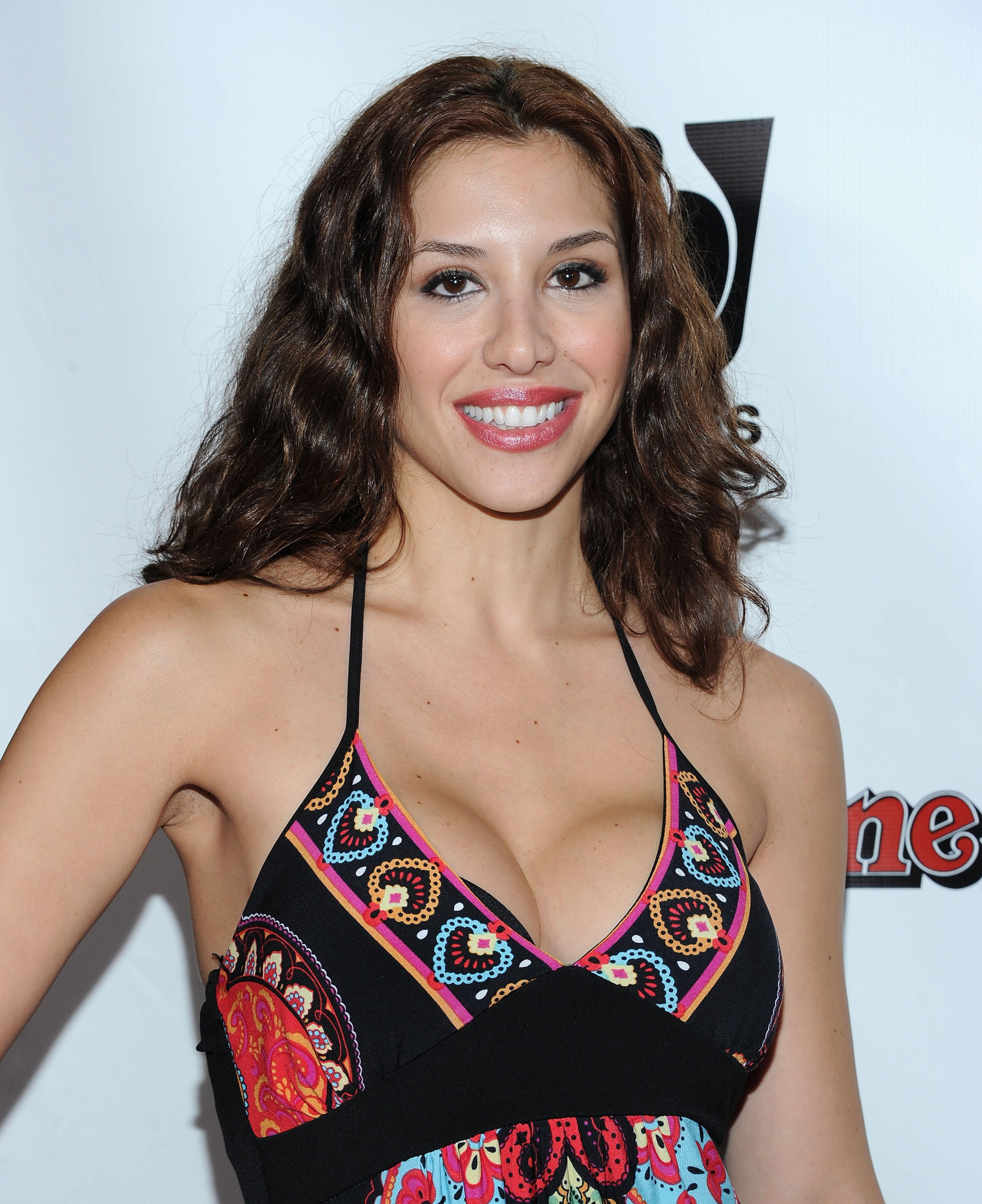 In January, Falzone, who works at the network, wrote about her infertility due to endometriosis, a condition in which uterine-lining tissue grow outside of the uterus. Her suit claims that revelation "detracted from her sex appeal and made her less desirable" in the eyes of Fox executives, who ordered her off the air.

"CBS This Morning" asked Fox News to comment on Falzone's lawsuit but did not get a response.

The suit comes amid a series of legal troubles and shifts at the network as it deals with scandals over alleged harassment and discrimination.

Bill Shine, who became co-president less than a year ago, resigned on Monday. He was the right-hand man to Roger Ailes, the Fox chairman forced out in July amid sexual harassment allegations.