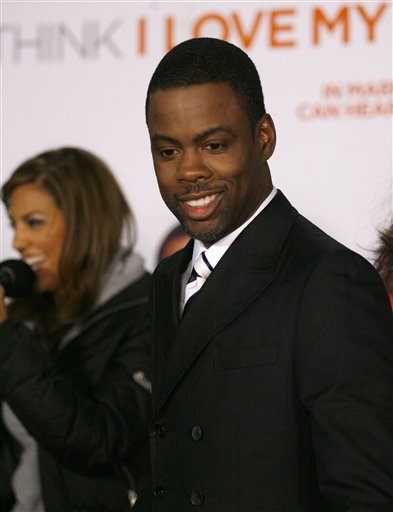 For much of the last decade, one of the most brutal wars on the planet has been raging in the small West African country of Sierra Leone — funded by diamonds mined here and sold in the United States and elsewhere, reports CBS News Correspondent Bob Simon.

Tens of thousands have been killed and hundreds of thousands displaced. It is a war waged against the government and the people of Sierra Leone by a brutal group of rebels called the Revolutionary United Front, or RUF.

The RUF's cruelty is on display in the country's capital, Freetown, where there's a camp for amputees. That's the signature atrocity of the rebels — cutting off limbs to terrorize the population.

The war has transformed Sierra Leone into one of the poorest countries in Africa, which is painfully ironic since its diamond mines are among the richest on the continent.

The war was scheduled to have ended by now. Two years ago, after the rebels signed a peace treaty, the United Nations sent in peacekeepers. There are now 12,000 of them here, the largest contingent anywhere in the world.

But while UN troops patrol the streets of Freetown, the rebels maintain their grip on most of the country — where they occupy and profit from the country's vast diamond deposits.

Click here for images of the civil war. Some of the photographs are graphic.
At the trading post town of Bo, local diamond dealers' association chairman Rodney Michael said, "The rebel areas make up for a very large percentage of the production in this country. Maybe 85, 90 percent of the production."

The rebels sell some of the gems for cash and exchange others for weapons that keep this war going.

And where do the rebel diamonds end up? Some land in the jewelry stores of the Untied State. Human rights activists are waging a campaign to make Americans aware of where those stones come from and the suffering they have caused.

"The fellow who gives a diamond ring to a lover should know that probably because of that diamond a girl of 10 has been raped, a boy of two has lost a limb, " said Dr. Dennis Bright of the Council for Peace and Reconciliation. "I think people should understand that from where I stand, I have seen horrors that have been caused because of this battle over stones."

To try to make diamonds work for Sierra Leone's prosperity rather than its ruin, the diamond industry is helping the government here put certificates on packages of diamonds that are mined legally and marketed through official channels.

But that accounts for only 10 to 20 percent of the diamonds which are dug up every year.

Those mined and sold by the rebels are "either going to find their way into the international market or they're gonna be brought into the Sierra Leone market under phony licenses and sold in Sierra Leone," said Michael.

"And it's going to be very difficult to identify a rebel diamond from a legitimate diamond," he said.

If diamond regulators can't tell the difference between legitimate diamonds and rebel diamonds, the consumer has little chance to — even if they are aware of the impact of the trade on a distant war.

Sierra Leone isn't the only source country for what are known as "conflict diamonds." Liberia, Angola and the Democratic Republic of Congo also provide them. Experts say between 10 and 15 percent of diamonds produced around the world are conflict diamonds, but they represent a higher share of gem-quality stones.