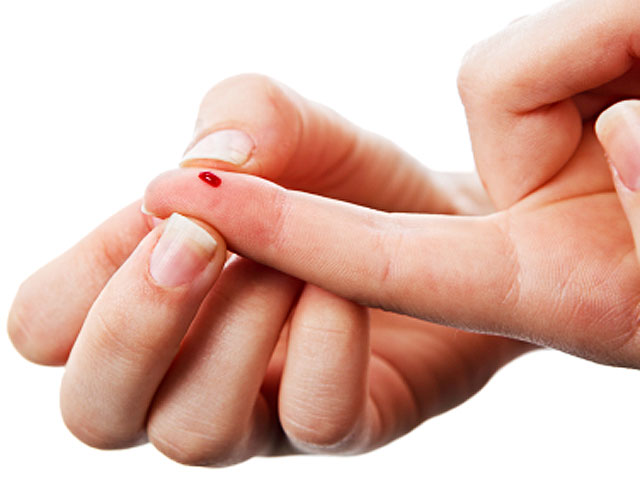 (CBS/AP) At least one in 10 adults could have diabetes mellitus by 2030. That spark prediction - issued on Monday by the International Diabetes Federation - means that an estimated 552 million people could have the life-threatening disease within two decades.

Currently, about one adult in 13 has diabetes.

Why the predicted rise? Factors like aging, obesity and demographic changes.

The figure - which the federation said was conservative - includes diagnosed and undiagnosed cases of both type 1 and type 2 diabetes. Most cases of diabetes are type 2 - the kind that mainly hits people in middle age, and is linked to weight gain and a sedentary lifestyle.

The World Health Organization says the federation's prediction might be on the mark. "It's a credible figure," said Gojka Roglic, head of WHO's diabetes unit. "But whether or not it's correct, we can't say."

More than 80 percent of diabetes deaths occur in developing countries. The federation expects the number of cases to jump by 90 percent even in Africa, where infectious diseases have previously been the top killer.

Roglic said the projected future rise in diabetes cases was because of aging rather than the obesity epidemic.

"It's worrying because these people will have an illness which is serious, debilitating, and shortens their lives," said Roglic. "But it doesn't have to happen if we take the right interventions."

The American Diabetes Association has more on diabetes.