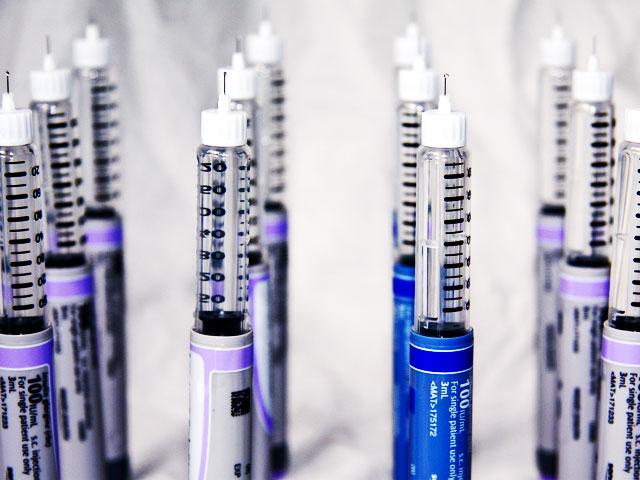 Scientists have identified a hormone, dubbed "betatrophin," that can sharply boost the number of cells that make insulin in mice.

The discovery may someday lead to a treatment for Type 2 diabetes, the most common form of the disease. People have their own version of this hormone, and the new work suggests that giving diabetics more of it might one remove the need to be treated with insulin injections.

"If this could be used in people," said study author Dr. Douglas Melton, in a press release, "it could eventually mean that instead of taking insulin injections three times a day, you might take an injection of this hormone once a week or once a month, or in the best case maybe even once a year."

That would give them better control of their blood sugar levels, said Melton, a professor at Harvard University's department of molecular and cellular biology.

His study was published April 25 in the journal Cell.

An estimated 371 million people worldwide have diabetes, in which insulin fails to control blood sugar levels. In the United States, an estimated 25.8 million people have the disease -- about 8.3 percent of the country, according to the American Diabetes Association.

High blood sugar can lead to other medical problems, including heart disease, stroke and damage to kidneys, eyes and the nervous system. At least 90 percent of diabetes is "Type 2," and some of those patients have to inject insulin.

Insulin is produced by beta cells in the pancreas. The researchers found when they made the liver in mice secrete more of the betatrophin hormone by inserting extra copies of a gene, the size of the beta cell population tripled in comparison to untreated mice. Tests indicated the new cells worked normally.

Melton said it's not known how the hormone works. Now the researchers want to create an injectable form that they can test on diabetic mice, he said. If all goes well, tests in people could follow fairly quickly.

Melton hopes the newly identified hormone might someday also help patients with the other form of diabetes -- Type 1 -- avoid insulin. He called that a "long shot" because of differences in the biology of that disease. Type 1 diabetes is an autoimmune disease, but Melton said the hormone might boost the number of beta cells when a patient is first diagnosed, slowing disease progression.

"I would like to tell you this discovery came from deep thinking and we knew we would find this, but it was more a bit of luck," explained Melton in the press release His primary research is in Type 1 diabetes, a disease both his son and daughter were diagnosed with. "We were just wondering what happens when an animal doesn't have enough insulin. We were lucky to find this new gene that had largely gone unnoticed before."

Experts unconnected with the work cautioned that other substances have shown similar effects on mouse cells but failed to work on human ones. Melton said this hormone stands out because its effect is unusually potent and confined to just the cells that make insulin.

John Anderson, president of medicine and science for the American Diabetes Association, told Bloomberg there are many questions that need to be answered before the hormone can be used as a drug.

"Does it work in humans and does it work for a long time in humans?" he said. "Does it suffer from the same kind of burnout that other medications suffer from?"

Dr. Peter Butler, a diabetes researcher at the University of California, Los Angeles, who had no role in the new work, cautioned in an email that no evidence has been presented yet to show that the hormone will make human beta cells proliferate.

But Philip diIorio, of the University of Massachusetts Medical School in Worcester, said he found the work to be "quite promising" because it offers new leads for research, and that it might someday help in building supplies of human beta cells in a lab for transplant into patients. 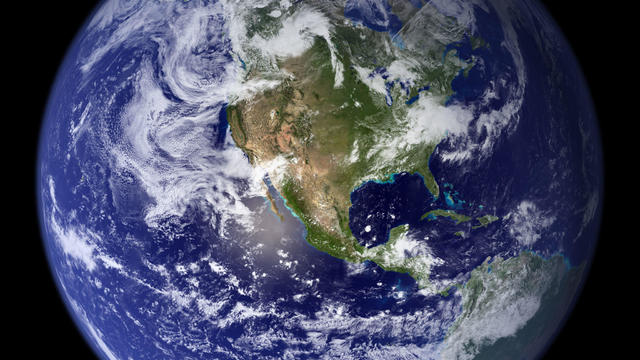 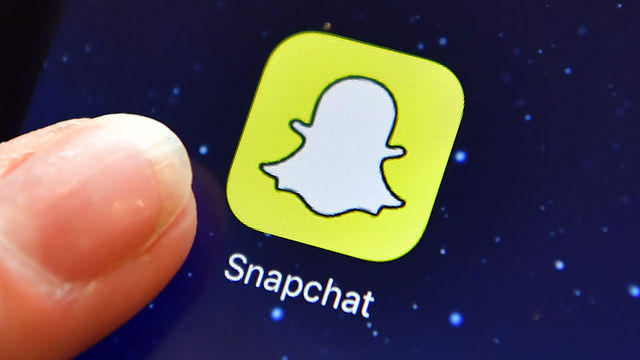 "We will not amplify voices who incite racial violence and injustice," the company said. 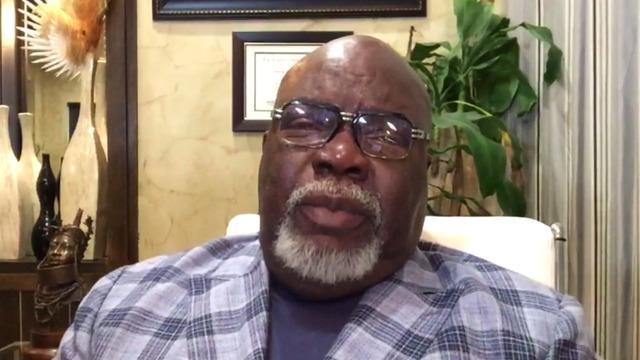 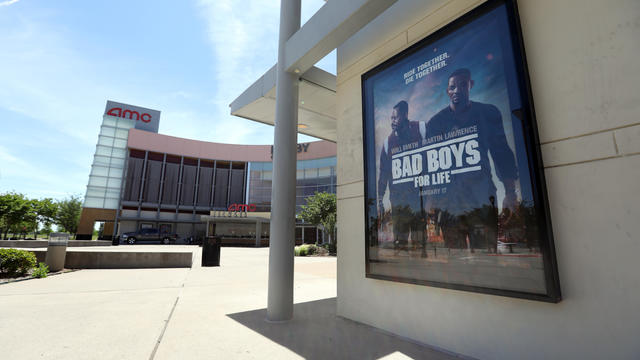