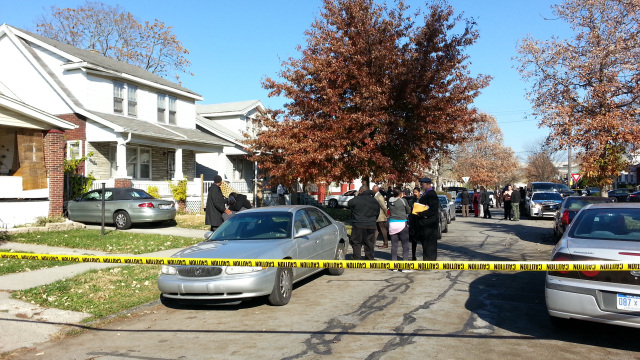 DETROIT -- A Detroit man is facing a trial on murder and other charges after his 9-year-old son found a shotgun at home and fatally shot himself.

The Wayne County prosecutor's office says a jury was selected Tuesday morning for the trial of 45-year-old Christopher Head. Testimony is expected to begin Tuesday afternoon.

Daylen Makhai Head was fatally shot in the head Nov. 9 on the city's west side. Police have said he was handling a loaded shotgun that wasn't secured.

Christopher Head and another child also were at the home.

The father pleaded guilty in March to second-degree murder, but later withdrew the plea. He is also charged with involuntary manslaughter, child abuse and weapons offenses.