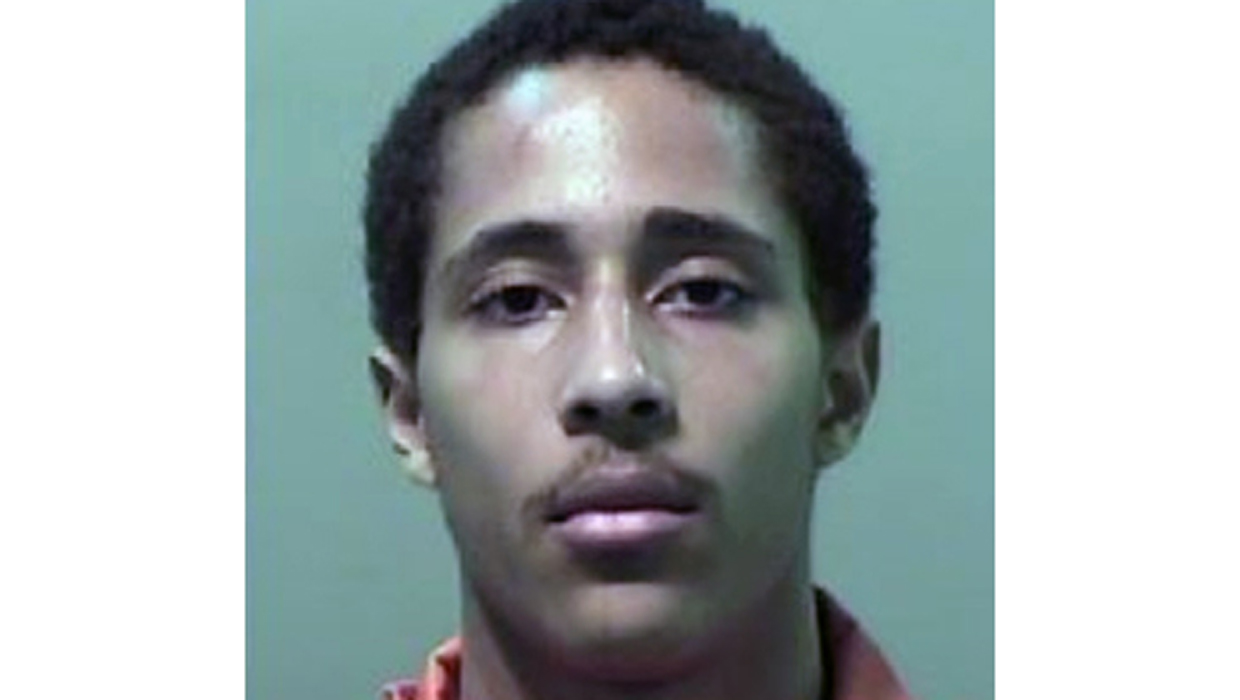 DETROIT - A 19-year-old has been charged with shooting his mother and killing her Air Force officer fiancé, reports CBS Detroit.

According to the station, Antonio Hicks was arraigned Thursday on charges of first-degree murder, assault with intent to murder and having a firearm during a felony in the death of 41-year-old staff Sgt. Johnny Clyburn.

Police said the incident occurred around 7:30 a.m. Tuesday at a home on Detroit's east side. Hicks is accused of fatally shooting Clyburn before turning the gun on his mother, 40-year-old Nicolina Pace. CBS Detroit reports Pace was shot twice but still managed to call 911 and identify the shooter as her son. She was taken to the hospital after the police arrived.

Officers responded to the scene and search for Hicks, who was located three miles away about an hour later and taken into custody. After the suspect was arrested, the station reports he was taken to a local hospital for a mental evaluation.

"It appears that he does suffer from some type of psychological disorder," Sgt. Michael Woody said. "Unfortunately, I don't want to go into diagnosing him just yet. We were told that he's been off some medications that he normally takes, which may have contributed to the incident."

Clyburn was a 21-year veteran of the Air Force and a member of the 127th Security Forces Squadron at Selfridge Air National Guard Base, according to the station. He had just returned home from an overnight shift when the shooting occurred.

"He loved God, he loved his family and he loved his country," said longtime friend Darwin Roche, who served with the victim in Afghanistan. "There was no one or no thing that he would not give something for, that really gravitated me toward him over 20 years ago."

Hicks is due back in district court for a probably cause hearing on June 10, CBS Detroit reports.