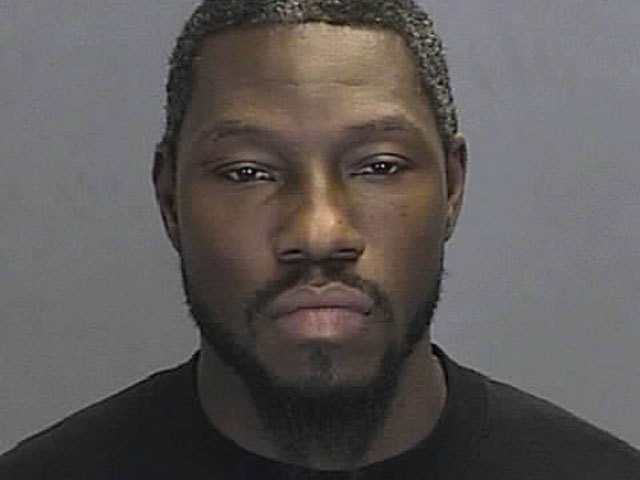 Wallace, 37, was arrested at 3 a.m. Sept. 24 in Bloomfield Township after officers saw a Cadillac Escalade being driven erratically.

"A roadside investigation revealed that Wallace was operating his motor vehicle while intoxicated," police said in a press release, reports CBS station WWJ.

Officers say Wallace was given a blood-alcohol test and he was above Michigan's legal limit of .08 percent.

A search of Wallace's truck revelaed an unloaded pistol in a backpack on the passenger seat, police said.

Wallace, who helped the Pistons win the 2004 NBA title, was arraigned and released on a $5,000 personal bond. His next court hearing is Monday.

If convicted, Wallace could see five years for the felony weapon charge and 93 days for the operating while intoxicated misdemeanor.