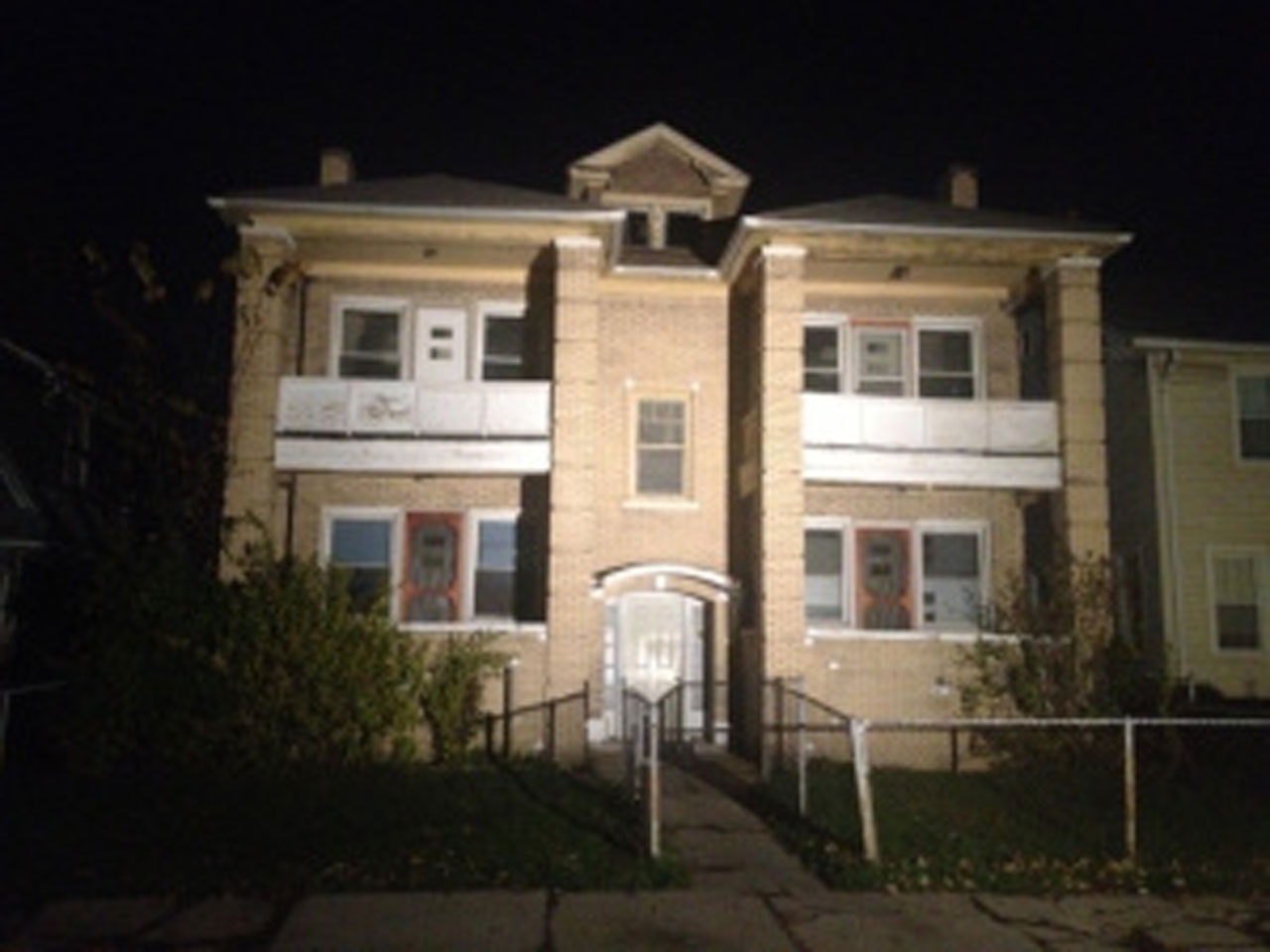 (CBS) DETROIT, Mich. - A stretch of deadly violence in Detroit continues as three people were killed in a "drug related" shooting at a home on the city's west side early Friday, reports CBS Detroit.

The shooting took place around 1 a.m. Friday inside a four-flat apartment house.

Law enforcement sources told the station there were no signs of forced entry and the shooting is believed to be drug related. The suspects reportedly made off with $200.

Dorothy Odem, who lives across the street from the home, said she was awakened by police banging on her door.

"I didn't hear any gunshots, no cars, anything," she told the station.

Odem said she knew the two "very nice" men who lived in the home. She said they were the only ones who lived there, adding that the other three flats were unoccupied.

"They were very neighborly, we spoke everyday. They kept the area clean," she said.

No suspects have been named in the case.

The deadly shooting comes just days after another fatal shooting of three men in a back gambling room of an east side barbershop.Six others were also wounded in that incident. A convicted felon was later arrested.

A pregnant woman was also shot to death in the city in recent days, as well as a Wayne State University law student in a separate incident.

On Thursday, Police Chief James Craig said the city has had 289 homicides so far this year, 41 down from last year.