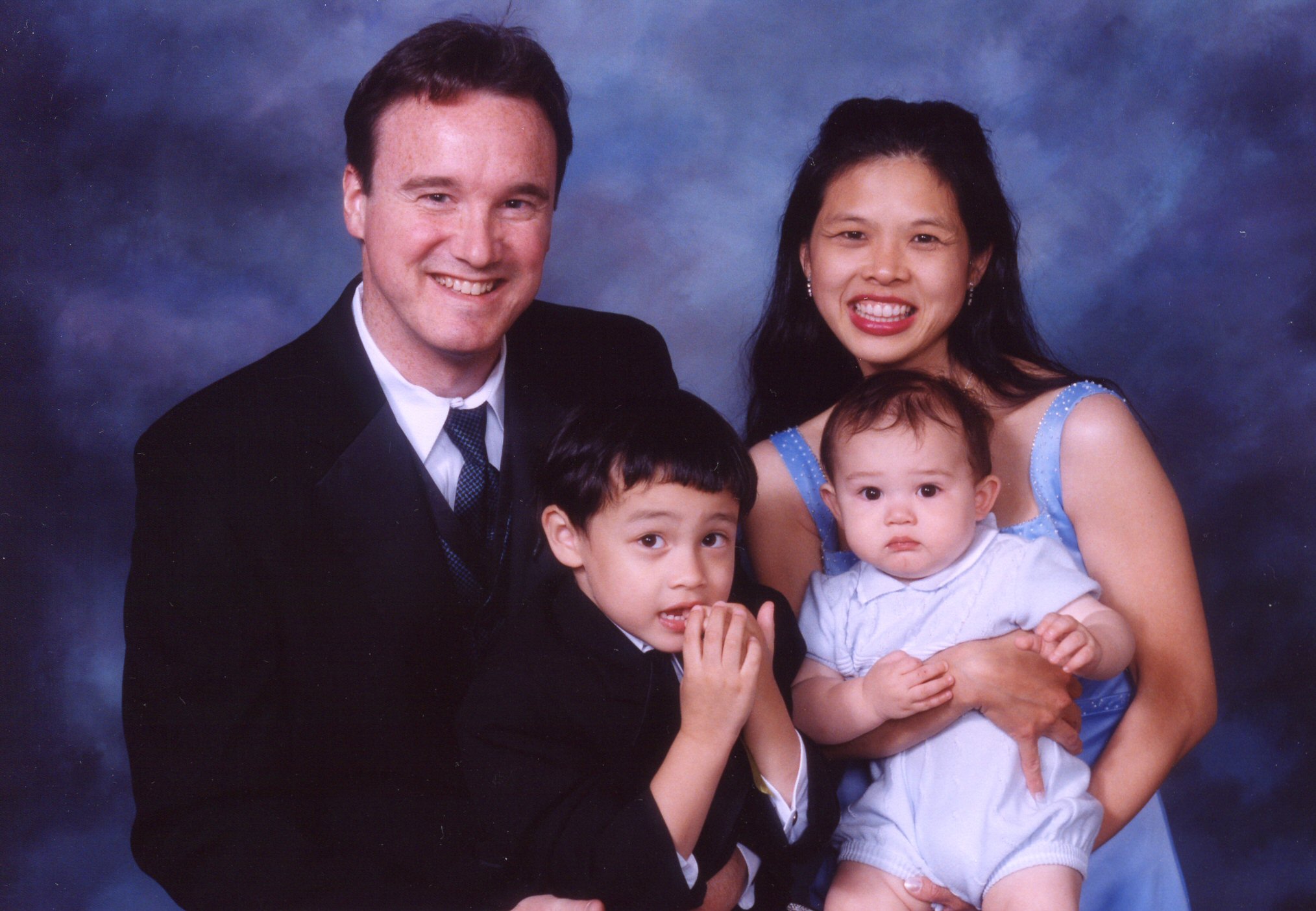 Dr. James Dunphy met his wife Susie in college. They went to medical school together, got married and had two sons. On a family trip to Florida in 2009, Dr. Susie Dunphy was diagnosed with appendicitis. She had emergency surgery; two days later the 42-year-old bled to death in her hospital bed.

James Dunphy said the hardest part was breaking the news to his two young boys.

"I told them it would be okay, and that I would be their mom and dad now," Dunphy said.

In the weeks after her death, Dunphy reviewed his wife's medical file. What he read convinced him that her doctor could have prevented her death. He said his wife's blood pressure had been critically low for hours after the surgery. But no lab tests or imaging studies were ordered to see what was wrong.

"These are the kind of vitals that anybody with basic training can recognize as abnormal," Dunphy told CBS News.

Dunphy sued his wife's surgeon for failing to adequately monitor her after the procedure, blaming him in part for her death.

The surgeon, Dr. Ernest Rehnke of St. Petersburg, denied wrongdoing. But he settled the case for $250,000 - the maximum his insurance policy would pay for a single claim.

A review of Florida records by CBS News found Rehnke has had 11 medical malpractice lawsuit payouts since 2000 - tying him for the most of any practicing physician in Florida. Yet the Florida Board of Medicine, which is responsible for stopping dangerous doctors from practicing, has never restricted his license.

CBS News then looked at the 25 doctors with the most malpractice payouts in Florida. CBS News found just four of them lost their licenses - and three of those four only lost them after they had been arrested and charged with either drug trafficking or billing fraud. The fourth lost his license after he failed to comply with the terms of a lesser punishment. In other words, not a single one of them had been stopped from practicing solely for providing poor medical care.

A malpractice payout can come as a result of a judgment or a settlement - though most come from settlements.

Dr. Sidney Wolfe of the watchdog group Public Citizen said the findings show the Florida Board of Medicine is not doing its job.

"When you look at these doctors with the largest number of malpractice suits, you have to ask the question -- at what point could we have prevented the last five, or the last ten?" he told CBS News.

Wolfe said it's a problem found not just in Florida. He has published studies on state medical boards nationwide. He said many of them are failing to protect patients. His latest report found that from 1990 to 2009, more than half the doctors in the U.S. who had their privileges restricted or revoked by a hospital had never even been fined by their state medical board. He said hospitals generally only go after the most dangerous physicians.

Public Citizen has also ranked medical boards based on the number of actions taken per physician in their state. Those with the most: Ohio, Oklahoma and Alaska. Those with the least: South Carolina, Minnesota, Wisconsin and Florida.

About a year after Susie Dunphy's death, her husband received a letter in the mail from the Florida Board of Medicine. It said the agency had investigated his wife's case and found no basis to file a complaint against Rehnke.

"I thought it was unbelievable," Dunphy said. "I teach medical students. This is something so basic I would expect my medical students to recognize this is not normal...It makes me wonder if they even reviewed the case."

The Florida Board of Medicine declined CBS News' repeated requests for an interview. Last month CBS News even went to the agency's public meeting in Orlando, but no one would agree to talk with CBS News. In a statement, a spokesperson wrote, "[we] must follow the due process of law in order to ensure the rights and entitlements of all parties to any action...The department is diligent in its efforts to ensure the public is protected from unsafe or unscrupulous health care practice."

Rehnke also would not give CBS News an interview or even a statement.

Elected officials in each state have oversight over their medical boards. In Florida, State Senator Jeremy Ring, chairman of the Government Oversight Committee, said that as a result of our reporting, he will introduce legislation to improve the board's ability to protect patients.

You can look up malpractice payouts made on behalf of Florida doctors here.

Loneliness may be as bad for your health as smoking
Thanks for reading CBS NEWS.
Create your free account or log in
for more features.
View CBS News In
CBS News App Open
Chrome Safari Continue
Be the first to know
Get browser notifications for breaking news, live events, and exclusive reporting.