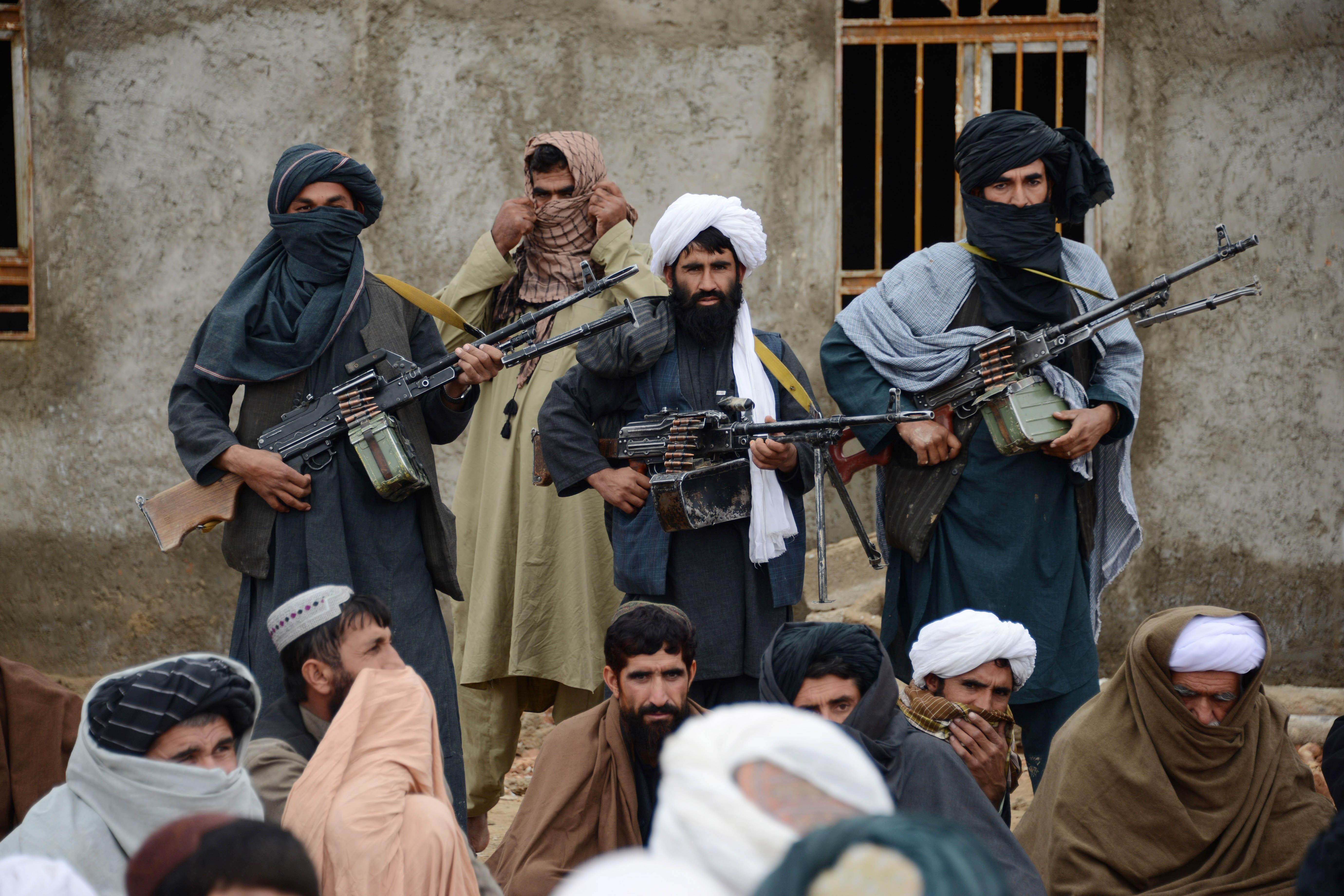 The Trump administration says their year-long effort to bring peace to Afghanistan by mobilizing regional support is working as planned even as civilian deaths skyrocket.

"We have an unprecedented opportunity for peace now," said Army Gen. John Nicholson, the outgoing commander of U.S. and NATO forces in Afghanistan. Yet from January to July of this year there were 1,692 civilian deaths, according to the UN Assistance Mission in Afghanistan. This is a record-high casualty rate for the Afghan civilian population, with a greater number of deaths than at any comparable period of time since record keeping began 10 years ago.

The bloodshed did not end in July. Over the last month, the Afghan people have continued to be assaulted by terrorists: a Kabul school attack killed 40 students, the Taliban sought to take over the Afghan town of Ghazni leading to the death of more than 200 civilians, and at least 23 were killed in separate attacks on a mosque, government center and a center for midwives.

The Taliban continue to be an aggressive fighting force. There were three days of peace during a ceasefire that the Afghan government announced in June, to celebrate the end of Ramadan. But an attempt at a second ceasefire that the Afghan government proposed this week was unsuccessful, and the Taliban fired off rockets at the Presidential palace during President Ghani's speech celebrating the Muslim celebrations of Eid al-Adha. No one was injured, but Ghani chose to respond.

"If they are thinking the rocket attack will keep Afghans down, they are wrong," Ghani said as the rockets flew in his direction.

The Trump administration has not announced an exit timeline for the 15,000 U.S. troops in Afghanistan. Instead, they are following a "conditions-based strategy," which means they will not be leaving until they are sure that the Afghan government, and military, is able to stand by itself.

On the campaign trail, President Trump consistently promised to bring home the Americans that have been on the ground in Afghanistan, indicating that his natural instinct is to leave sooner rather than later. There were some conversations within the Trump administration about handing the war over to Blackwater founder Erik Prince, who would privatize the war. The National Security Council says that option is no longer part of active discussions given the already-formed US strategy in Afghanistan. Mr. Trump himself, however, is more vague about what he wants to do about the war and what an exit strategy would look like.

"I'll do whatever I have to do. But I never respond to questions like that. Because, unlike previous administrations, I don't wanna talk about it. I want to win. I want to win at everything," Trump said when asked if he wanted to get the U.S. out of Afghanistan during an interview with CBS News Evening News Anchor Jeff Glor last month. "And that's what we're doing. And those are the things I'd like to talk about. We're winning at every front."

Yet the Taliban, which has never publicly voiced any support for the Afghan constitution, continues to seize territory and carry out violent attacks. It now controls more land than at any point since the 2002, when it was ousted from power. As a result, the U.S. and the Afghan government see drawing the Taliban to the table as a necessity in establishing a peaceful way forward for the war-ravaged country.

To that end, the State Department has built up its team to work on reconciliation with the Taliban. Their ultimate goal is to get them to the table with the Afghan government. U.S. officials have been working to get Taliban members to that table, according to US government officials.

The Taliban has been prevented from taking over two cities in the last few months, although they remain an aggressive presence. This week, Nicholson claimed that the Taliban's violence doesn't mean they won't sit down with the government. He claimed they are fighting to "increase their leverage in negotiation and to maintain their cohesion." He also encouraged those who are looking at the situation on the ground to "expand the aperture and look at the progress towards reconciliation."

Regional experts warn that without military defeat of the Taliban, it will be hard to get them to the table.

"The U.S. strategy hinges on demonstrating a long term commitment to Afghanistan, defeating  the Taliban militarily, and forcing it to the negotiating table. Yet the Taliban has been anything but defeated militarily," writes Bill Roggio in Long War Journal, a project of hawkish Foundation for Defense of Democracies. "Failing to defeat the Taliban, the U.S. government has signaled to the Taliban that it is desperate for a negotiated settlement and wants to end the Afghan war."

Meanwhile Russia, which has been increasingly overt in its backing of the Taliban in Afghanistan, is getting even more involved in the conflict. Russian officials have invited the Taliban to Russia for talks in September and the Taliban has accepted. Afghan government officials will not attend, according to diplomats from the region. The Trump administration is rejecting the talks.

.As a matter of principle, we support Afghan-owned and –led initiatives to advance a peace settlement in Afghanistan. Based on the previous meetings in the 'Moscow Format,' we believe this initiative is unlikely to yield any progress toward that end," said a State Department spokesperson.