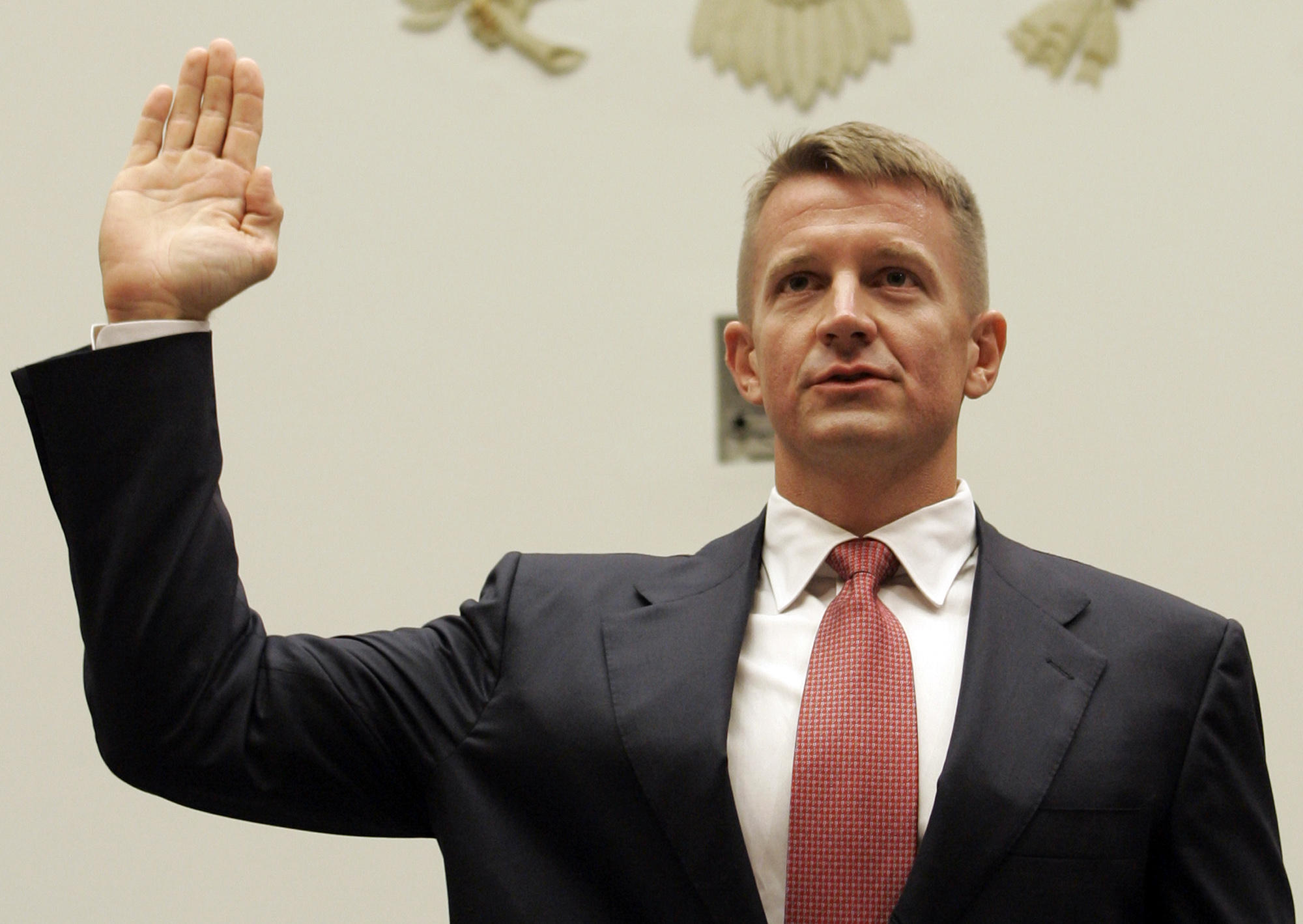 A spokesperson for the National Security Council responded to a proposition by Erik Prince, the Blackwater founder and ally to President Trump, to send a small, privatized force to fight on behalf of the United States in Afghanistan. Prince had claimed that this strategy would save more than $52 billion.

"No such proposal from Erik Prince is under consideration. The president adopted the South Asia strategy after months of deliberation among his key national security advisors," the spokesperson said in a Friday statement to CBS News. "The president, like most Americans, would like to see more progress in Afghanistan. However, he also recognizes that withdrawing precipitously from Afghanistan would lead to the re-emergence of terrorist safe havens, putting American national security and lives in danger."

NBC News reported that Mr. Trump was revisiting Prince's idea, which he proposed last year. It would involve replacing the military presence in Afghanistan with private contractors.

Prince said in an interview with NBC News that he would launch a media "air campaign" to try to convince Mr. Trump to adopt his proposal.

Omicron: what we know about the new COVID variant
Grace Segers