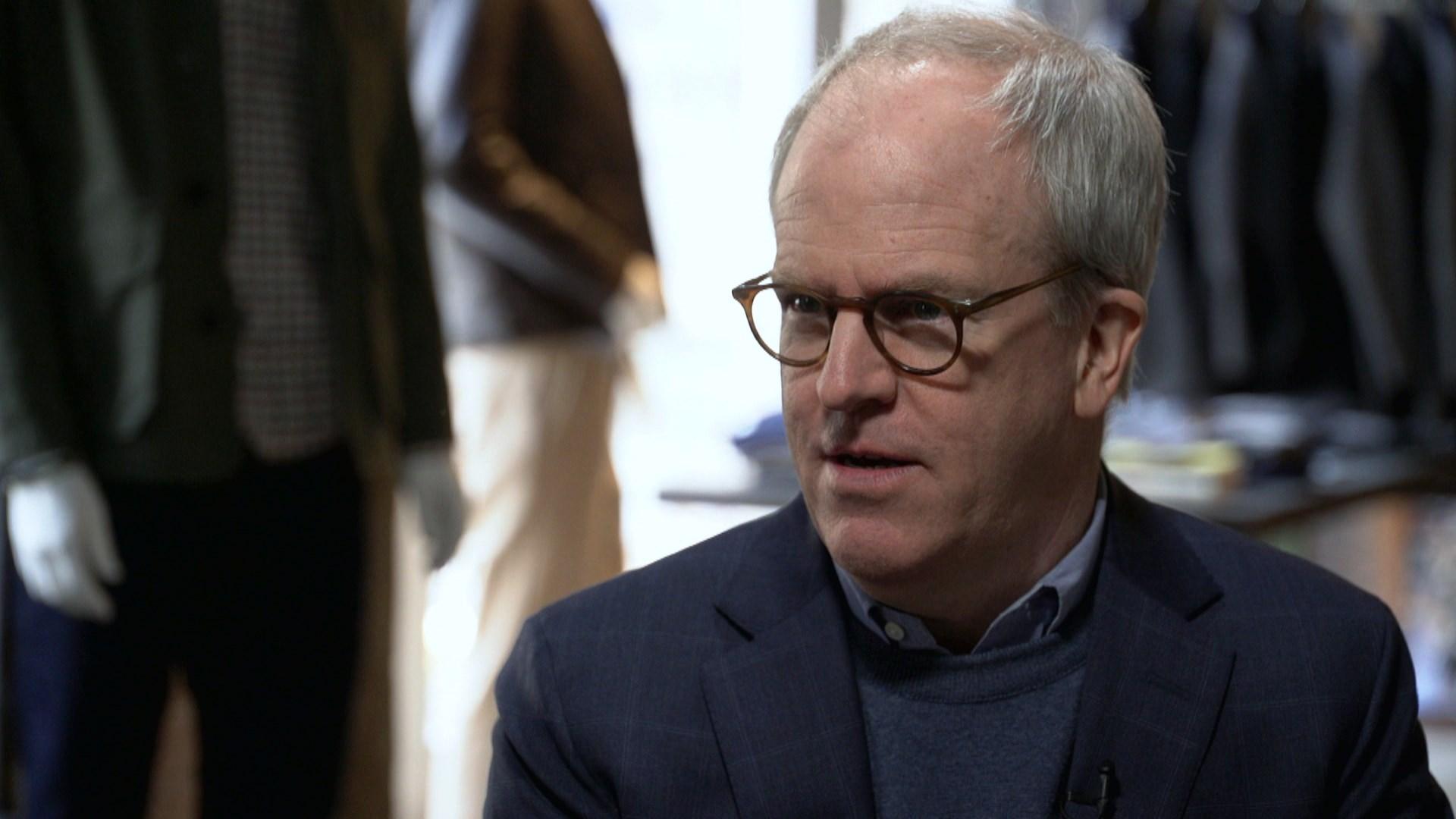 There's a certain kind of man who people think gets all the attention. Pop culture has always favored the tall guy and that leaves a lot of men out. The average American man stands at just about 5-foot-8 inches and those who measure below that can have a hard time finding the right clothes.

But 5-foot-8 clothier Peter Manning wants to change that, reports CBS News contributor Jamie Wax. He says that typically, short-statured men have had to go for alterations just to get clothes to fit.

"We call it the tailor tax," Manning said. "I just spent a fortune at the tailor….And I just thought, this is crazy. You shouldn't have to fix all of this stuff."

So the former Broadway producer stepped into a new role on the sartorial stage, providing apparel for men 5-foot-8 and under.

Manning sold clothes online for two years before he opened up a brick-and-mortar shop in New York's trendy Flatiron district, giving the vertically-challenged a proper place to shop -- though marketing messages to men of a certain stature can be touchy.

"What do we call those of us who are – small framed?" Wax asked.

Manning calls it "not so tall."

"That still sounds cute to me. And to me, it's not a cute issue. To me, it's a non-issue but it's certainly not cute," said Mark-Evan Blackman, a professor of menswear at the Fashion Institute of Technology.

"Most people, if they're short, have other people in their families that are the same height and it's their norm. I don't think we call ourselves anything," Blackman said.

While Blackman may find the "not so tall" slogan ill-suited, he says designs for shorter men do address a need.

"It's a market that is still under-valued," he said. "The challenge is in that particular market, in any market, is coming up with good design."

"Keeping your leg as slim as you can when you're not so tall really helps," Manning said. "Wives and girlfriends love us….They say, 'finally, I can see my husband's butt!'"

Connecticut man whose wife disappeared stands trial against his in-law