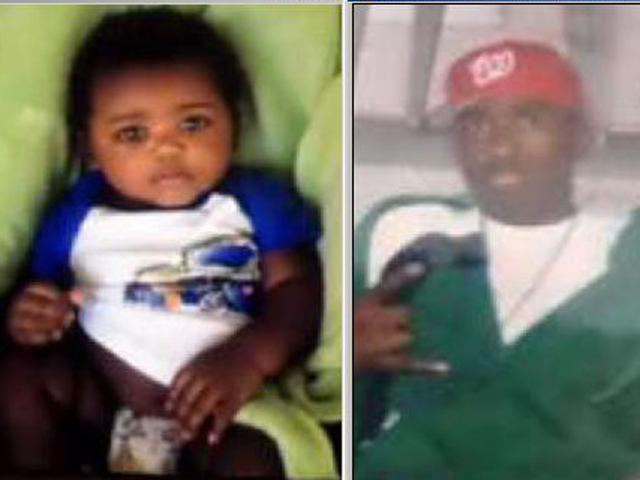 (CBS/AP) NEW ORLEANS - A man and his 7-month-old son were fatally shot Wednesday in an apparent ambush near a New Orleans bridge spanning the Mississippi River, according to CBS affiliate WWL.

A police news release says someone opened fire Wednesday night on the car in which 25-year-old Deshawn Butler and his infant son, Deshawn Kinard, were back-seat passengers. The driver then pulled over near the toll plaza of the Crescent City Connection bridge, where Butler was pronounced dead. The baby died later at a hospital.

The station reports the female driver and another woman riding in the passenger's seat were not hurt. Police do not have a named suspect but believe the shooting was not a random attack, according to WWL.

Police chief Ronal Serpas urged anyone with knowledge of the shooting to come forward.

An investigation in ongoing.