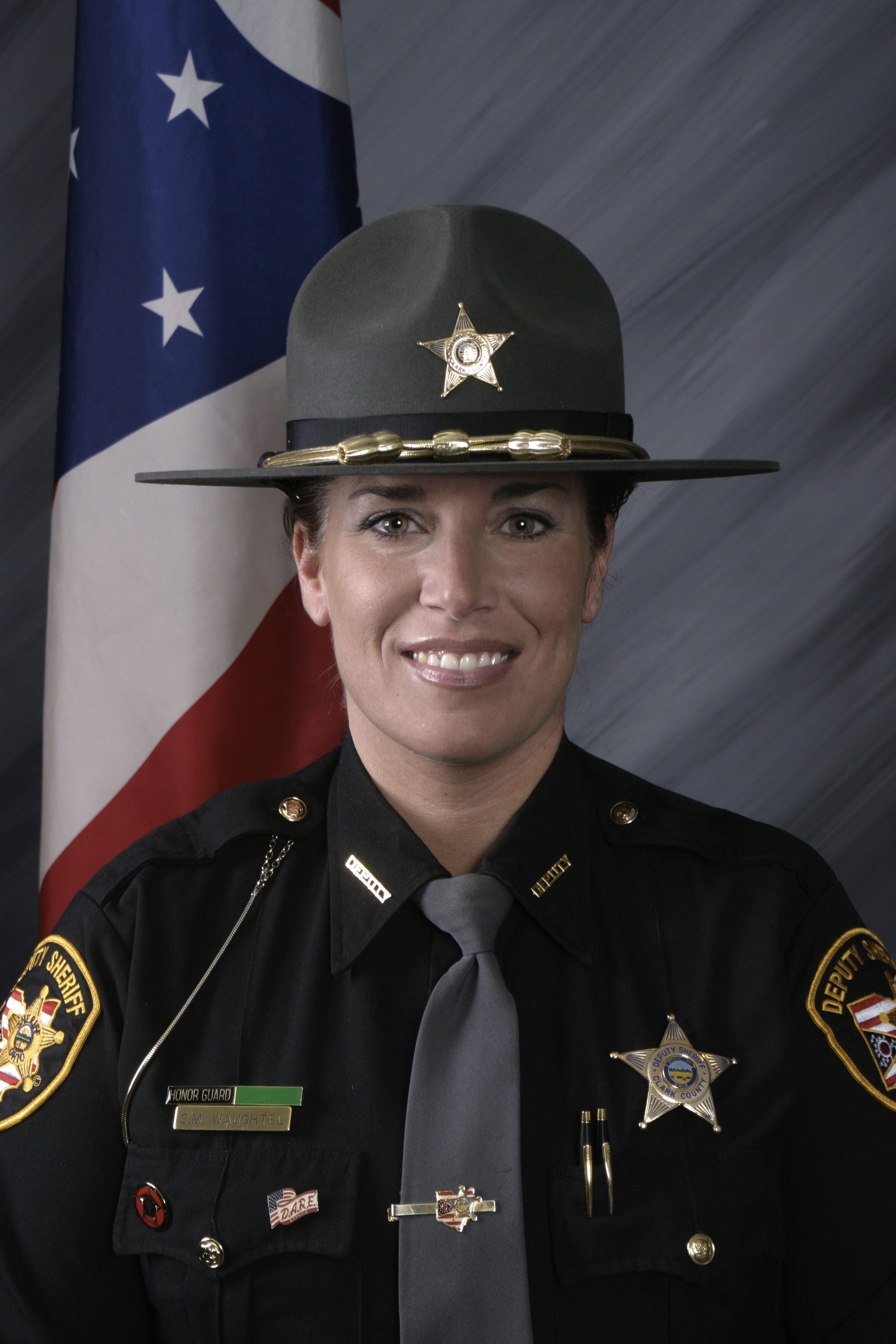 SPRINGFIELD, Ohio (CBS/AP) Suzanne Hopper, a sheriff's deputy investigating a report of gunfire at an Ohio trailer park, was shot dead Saturday, and the shooting suspect was killed in a gun battle with police, authorities said.

A police officer was also wounded.

"This is the worst day of my entire law enforcement career," said Clark County Sheriff Gene Kelly, who has been sheriff for 24 years.

Hopper was shot as she tried to photograph a footprint in the Enon Beach mobile-home park in western Ohio, Kelly said. Hopper, who was married last year and had two children, didn't have the opportunity to return fire or take cover, he said.

Police officers were trying to talk to the shooting suspect when he fired on them from inside a trailer, and a German Township officer was wounded in an exchange of gunfire, Kelly said. There were "many, many, many" shots fired by the suspect and eight officers, he said.

Enon Beach acts as a seasonal campground with some summer-only residents and others who live there year-round. A portion of Interstate 70 was closed twice for a total of about an hour because the trailer park is so close to the roadway, Ohio State Highway Patrol Lt. Gary Lewis said.

A girl who lives in the trailer park said she knew the shooting suspect and he had a temper.

"He was a quiet person, but if you made him mad - he wasn't very pleasant," 15-year-old Chelsea Bagley said.

Hopper, 40, was known for her dedication to the job and adherence to keeping herself safe, Kelly said. The former officer of the year was wearing a protective vest Saturday, but it didn't shield her from the gunfire that killed her, he said.

"If she would have known there was a suspect in that trailer she'd have never walked that way without additional units and without taking cover," Kelly said.

Hopper once went six straight years without calling in sick and often put on charity events for the Special Olympics and other causes, Kelly said.

"Her personnel file is filled with accolades and commendations and always service before self," he said.