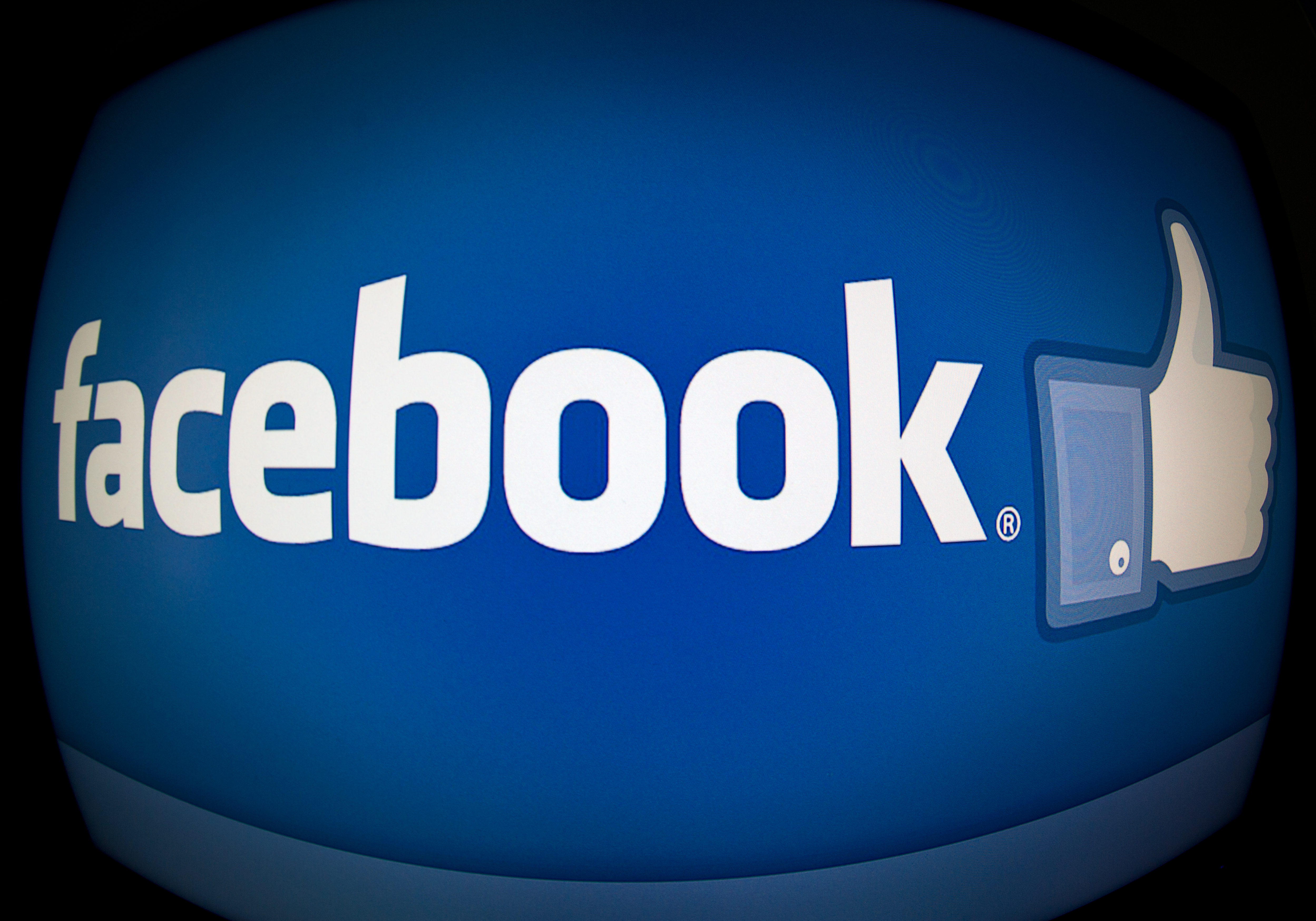 Pinellas County Sheriff's deputies say the woman told Hayes she would accept the friend request if she changed the name, which was not revealed by authorities. Hayes left the home in Seminole but returned a short time later. They fought again at the front door.

Deputies say Hayes slapped the woman several times before the victim retreated inside the home and locked the door.

Hayes was charged with aggravated battery on an elderly person. She bonded out of jail and it's unknown whether she has an attorney.