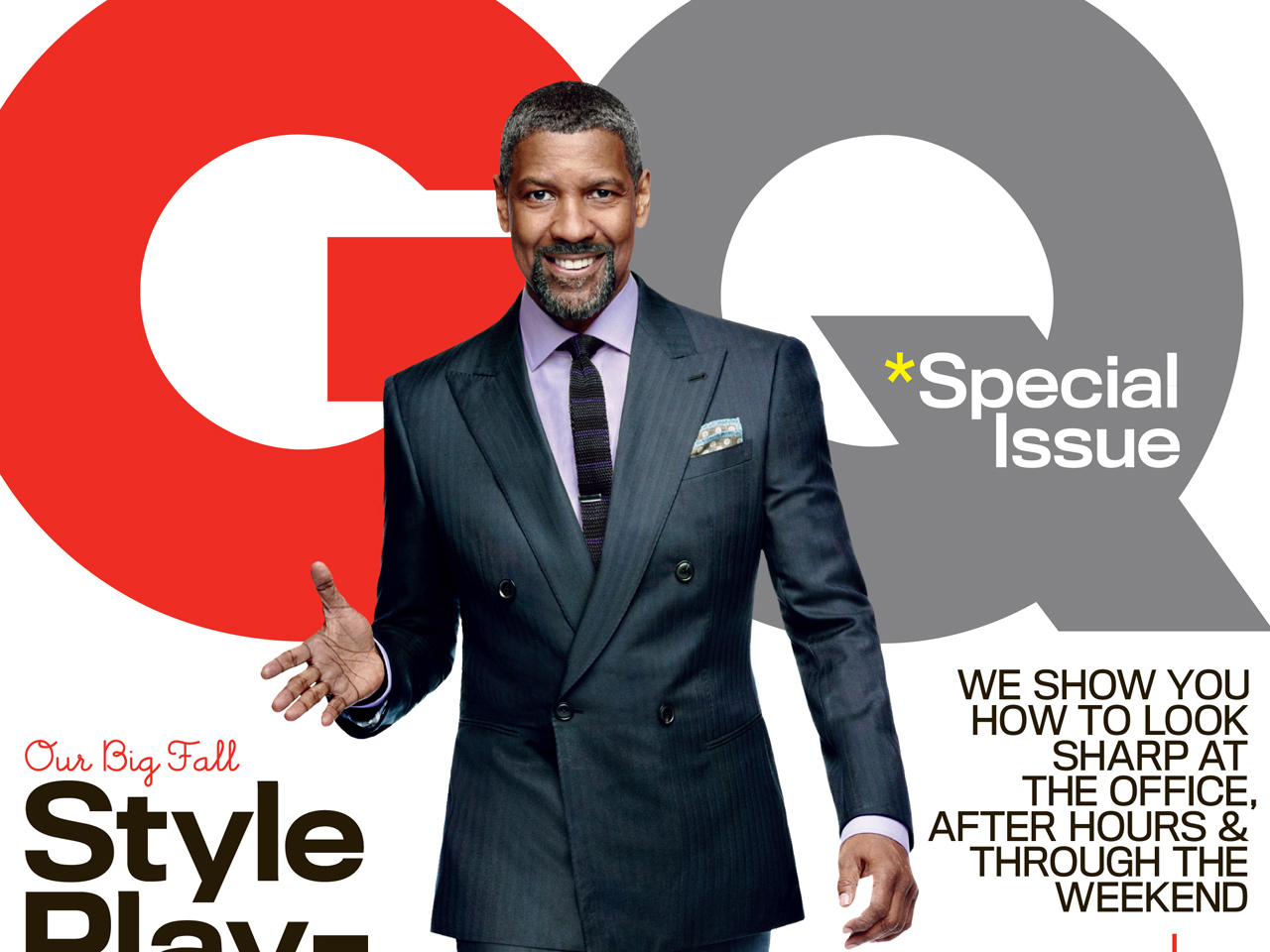 (CBS News) Denzel Washington gave a candid interview in the October issue of GQ in which  he discussed the death of his friend and "Preacher's Wife" co-star Whitney Houston.

"Whitney was my girl, and she had done so well in recovery," Washington told GQ. "And that is the toughest part about addiction."

While Washington said he and Houston didn't talk every day, she was still a friend.

"Whitney was such a sweet, sweet girl and really just a humble girl," he said. "You know, they made her this thing. She had a voice, obviously, but they packaged her into this whole whatever, but she was really just this humble sweet girl," he told the magazine.

Though, Washington admitted once the addiction took over, that was it for Houston. "You can't go back to that one. Nobody beats that."

"I look at people -- and I don't think I'm speaking out of line -- Sam Jackson, I've known for thirty-some-odd years, he was down at the bottom. And he came all the way back," said Washington. "And when he cleaned up, he never looked back. But he can't have that beer, because it might lead to the tough thing."

He later added,"Some people survive [Hollywood and fame], and some people don't."