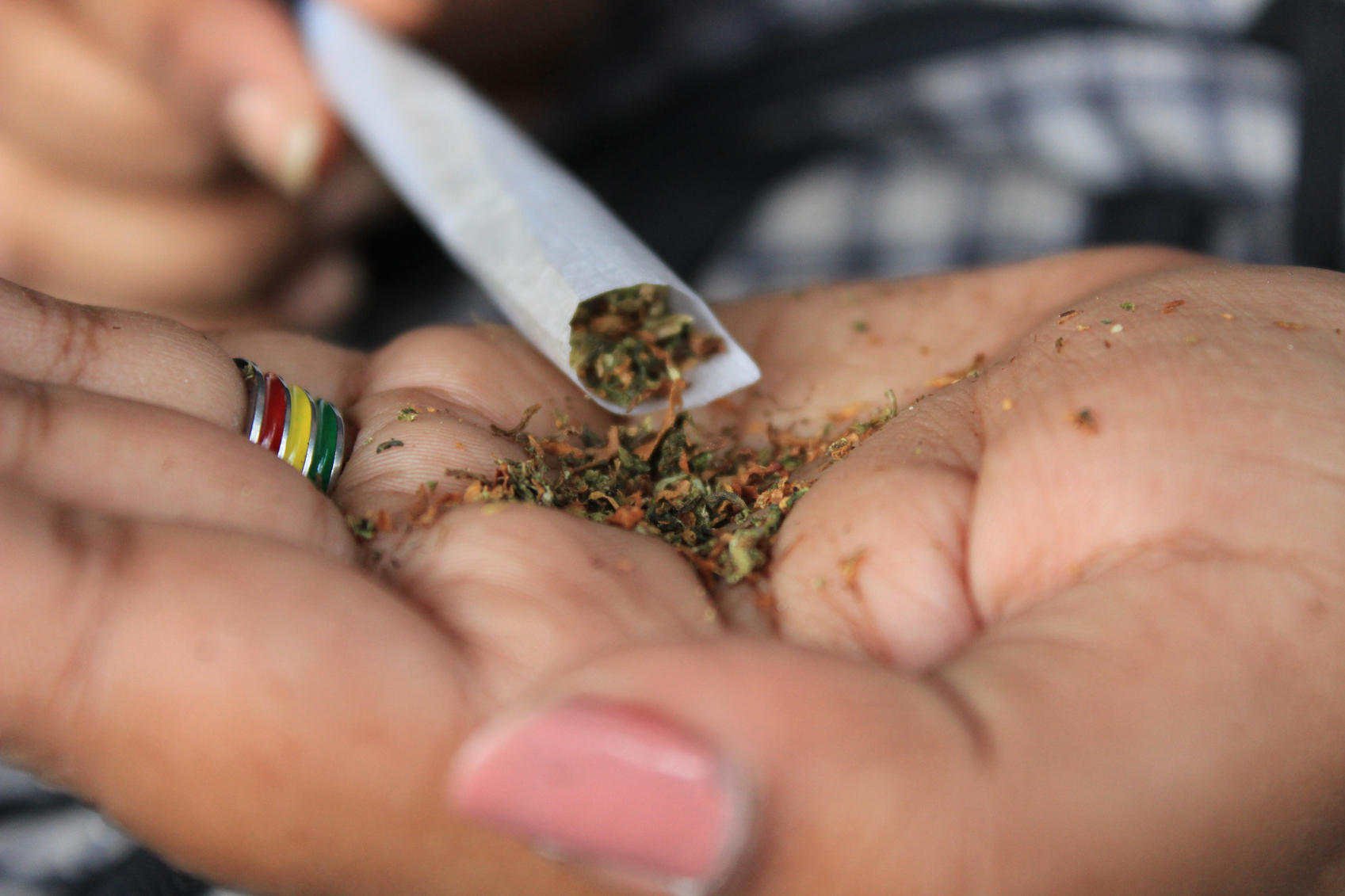 DENVER -- Denver has approved a first-in-the-nation law allowing people to use marijuana in bars and restaurants.

Denver voters weighed in on Proposition 300 as eight other states legalized marijuana for medical or recreational purposes last week.

The city measure allows bars and restaurants to apply to allow marijuana use. Patrons could use pot inside as long as it isn’t smoked, with the possibility of outside smoking areas.

Colorado law does not currently allow nor ban public marijuana use. The result is a hodgepodge of local ordinances related to marijuana clubs. Denver is the first city to allow bars and restaurants to permit marijuana use, though patrons must bring their own weed.

Supporters claimed victory Tuesday and opponents conceded, even as an election official said some ballots were uncounted.

Backers of the initiative said the measure protects people who do not want to be exposed to marijuana and gives those who live in public housing — or where landlord policies prohibit smoking — places to use marijuana socially, CBS Denver reported.

“We don’t want this in public,” Reistroffer said, “we want this in private places where it’s permitted, where it’s only for adults 21 and over and where the staff are trained to be in charge of these environments.”

Alaska is the only marijuana state that allows on-site consumption at dispensaries. But Alaska doesn’t allow use in bars or restaurants.