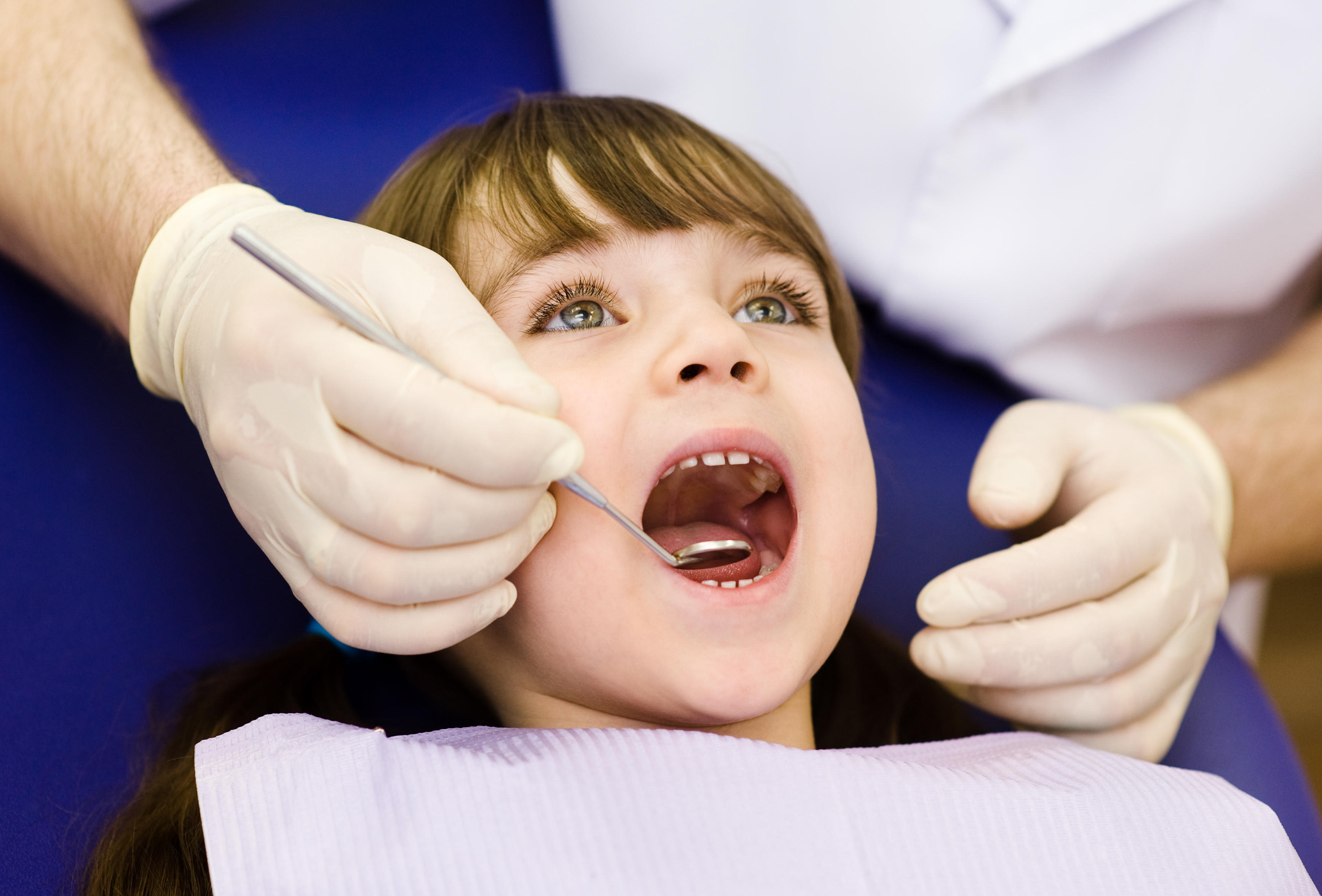 Parents who wonder if dental sealants make a difference or not when it comes to protecting their kids from cavities will be glad to know they do reduce tooth damage, a new report shows. Federal health officials are encouraging more parents, health care providers, and schools to help make sure kids get them.

Sealants prevent 80 percent of cavities in school-age children, according to a new CDC Vital Signs Report. Dental sealants are protective coatings painted onto the teeth that help keep bacteria out of the nooks and crannies where tooth decay can occur.

The findings also show many children are missing out. About 60 percent of children ages 6 to 11 don’t get dental sealants, and kids who don’t have them get almost three times as many cavities.

In a press conference today, CDC officials said more health care providers, school administrators and parents need to be aware of the benefits of the procedure.

Dental sealants are generally painted onto a child’s back teeth, where cavities are most likely to develop, said Dr. Mary Hayes, a pediatric dentist in Chicago and a spokesperson for the American Dental Association.

“Sealant is a resin material that infiltrates the area where the grooves of the teeth are. There are many bacteria in the mouth and they will get into those grooves and produce acid and you’ll get tooth damage. The sealant blocks bacteria from getting into those areas. This resin material diminishes or prevents a spot where decay would normally form,” said Hayes.

She recommends sealants be used at about age 6 and then again around age 12 when adult molars come in. The treatment generally lasts from four to eight years. Temperature and the way a child chews, as well as what they eat, can affect the lifespan of a sealant.

“Nothing we put in the mouth is perfect – hot chocolate and coffee and ice. And the pressure of our bite is pretty intense. You can get a micro-crack in a tooth, much less a sealant,” said Hayes.

Some parents are wary of sealants, though, because they contain BPA, or bisphenol A. BPA is an industrial chemical used to make some plastics and resins used in many types of products, including food packaging. It’s been around since the 1960s. Some research shows BPA can seep into food or beverages from containers made with the material, and exposure to the chemical has been linked to possible health concerns in the brain, behavior and the prostate gland of fetuses, infants and children, according to Mayo Clinic experts. Other research suggests a possible link between BPA and increased blood pressure. But the Food and Drug Administration says it is safe at very low levels.

Hayes said dental sealants have very small amounts of BPA compared to other common exposures. BPA levels in sealants were at one time higher.

“We use materials now where conceivably there is some BPA in them but it is minuscule and has been measured at .001 percent. For the average 6-year-old, 96 percent of their exposure to BPA comes from food and drinks, and the rest is from dust and air and paper receipts,” among other sources, she said.

Other reasons some parents skip getting sealants for their children include the cost or lack of insurance, or the inconvenience and time it takes to visit a dentist, said Hayes.

But the new report suggests it’s time and money well spent, she said.