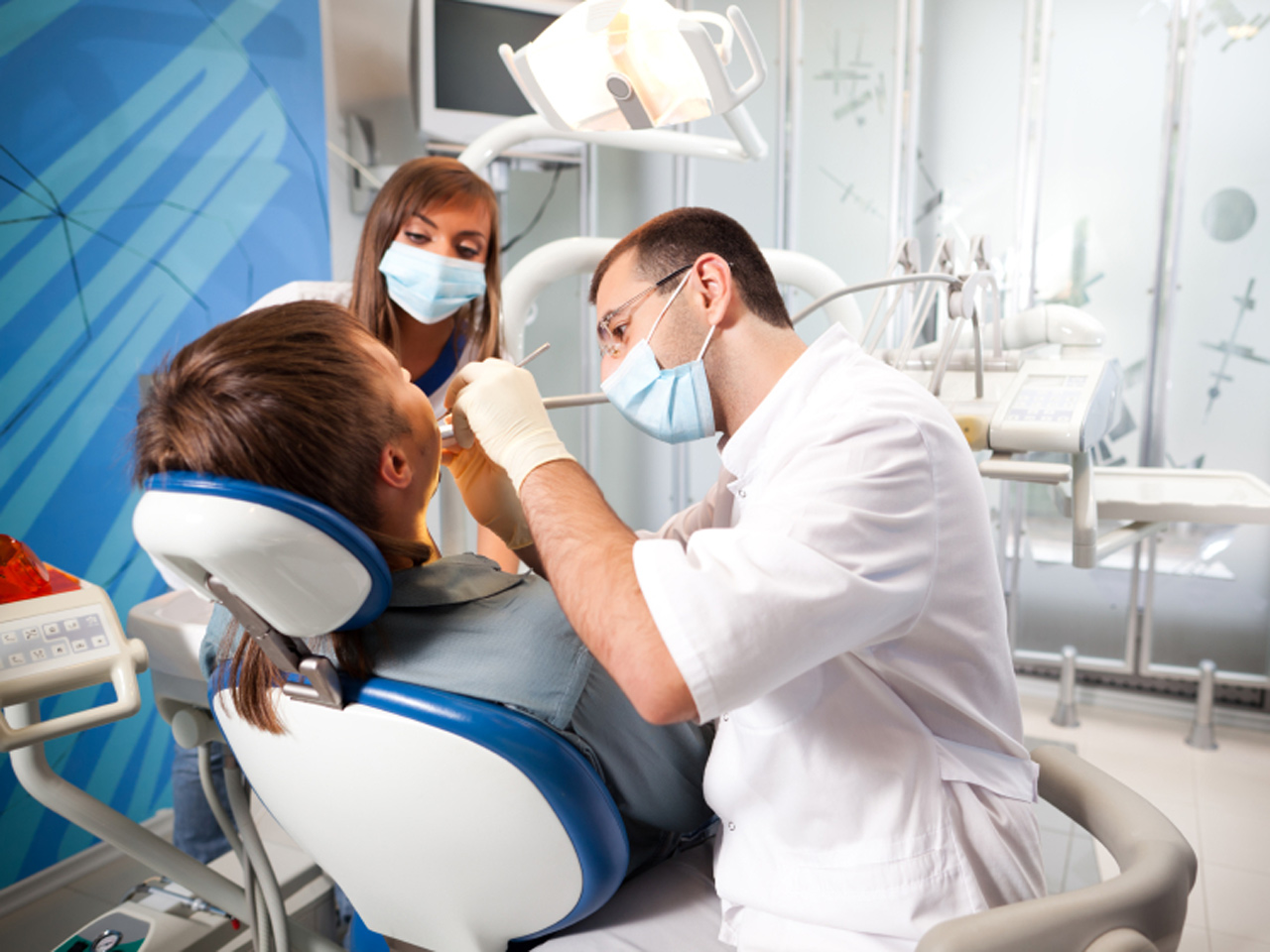 (CBS News) America's pearly whites could be healthier. More than one in five people in the U.S. have untreated cavities, according to a new government report.

"Untreated tooth decay is prevalent in the U.S." co-author Dr. Bruce Dye, an epidemiologist at the U.S. Centers for Disease Control and Prevention's National Center for Health Statistics, told WebMD. "It appears that we haven't been able to make any significant strides during the last decade to reduce untreated cavities."

The Centers for Disease Control and Prevention's National Center for Health Statistics compiled the data on our nation's dental health from the National Health and Nutrition Examination Survey, collected from  2005 to 2008. The cross-sectional survey took representative samples of the population in order to break down the information by ethnic groups, income level and age.

"Oral health is an important contributor to overall health for individuals and the population," the authors wrote in the report. "Dental caries both untreated and treated and tooth loss are key indicators of oral health and are used to monitor oral health status in the United States and internationally."

The study did show that the prevalence of tooth decay, cavities and tooth loss has declined, even though 75 percent of adults have had some sort of dental work.

When it came to people living in impoverished areas, 60 percent of adults had lost at least one permanent tooth. Thirty-two percent of elderly non-Hispanic blacks over the age of 65 living in poor areas had lost all their teeth, compared to 22 percent of whites and 16 percent of Mexican-Americans. And, those between ages of 20 to 65 who are poor were twice as likely to have cavities than their richer counterparts.

"This is information that has been known for a while," Dr. Lindsay Robinson, a spokeswoman for the American Dental Association, said to WebMD. "More people are on Medicaid and more and more states, in an attempt to balance their budgets, have eliminated dental benefits."

Robinson pointed out that only two percent of Medicare dollars go to dental care, and people fear any additional dental costs. If people go to the dentist, many problems like cavities can be prevented, she said.