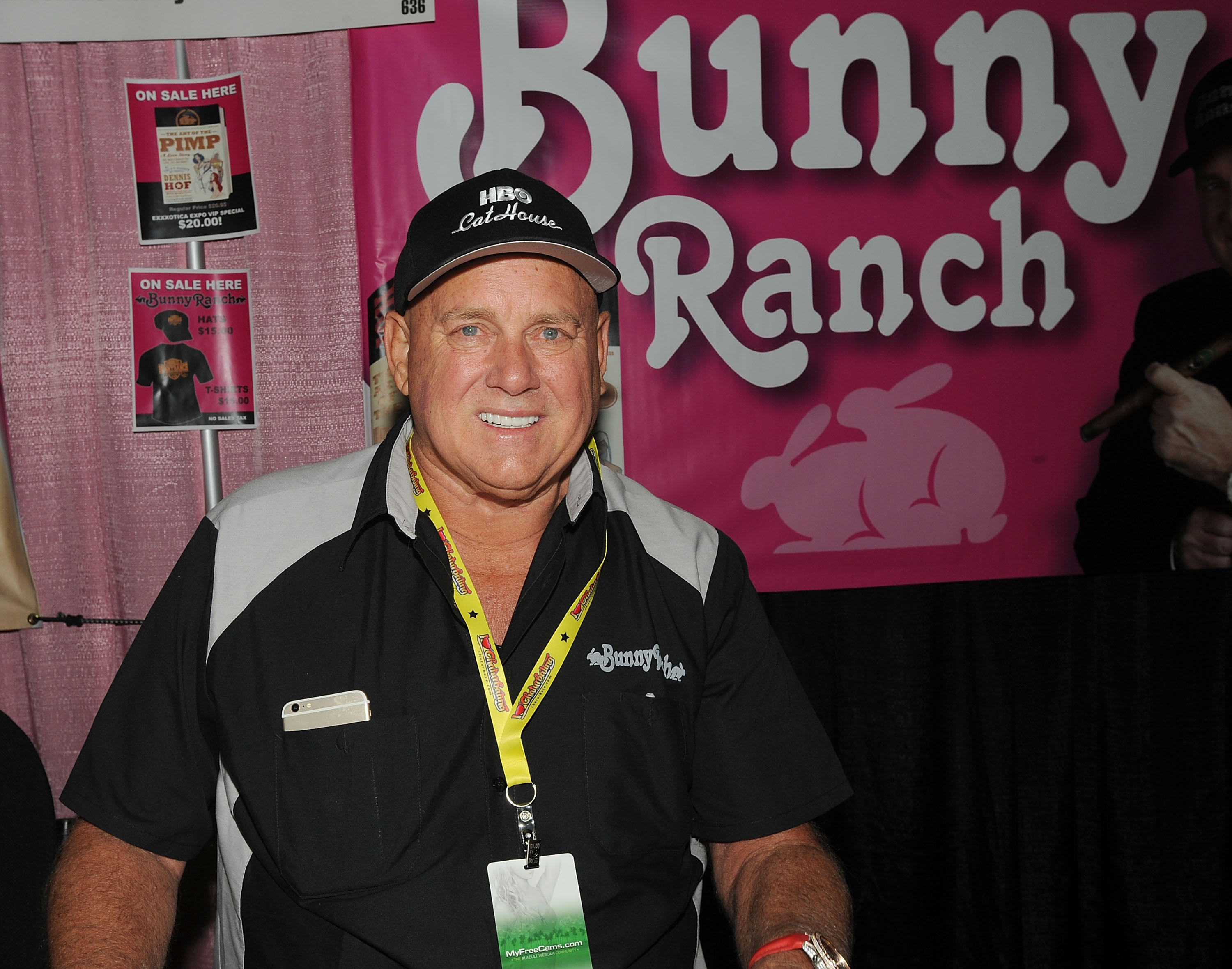 Dennis Hof, the brothel owner and Republican candidate for state legislature, was found dead at his Love Ranch brothel in Crystal, Nevada, according to police officials.

The Nye County Sheriff's office confirmed that Hof was found deceased and that detectives were conducting an investigation at the scene.

Hof won the primary for his state Assembly seat in June, ousting a three-term lawmaker in the process. He was set to face off against Democrat Lesia Romanov in the November general election.

According to the Associated Press, Hof was largely shunned by members of the Nevada GOP with Sen. Dean Heller and Attorney General Adam Laxalt among those refusing to back Hof's campaign.

Hof was largely known nationwide for his role in the HBO docu-series "CatHouse," which featured the lives of workers of his  Nevada brothels. In 2015, former NBA star Lamar Odom was found unconscious at the same brothel Hof was discovered in.